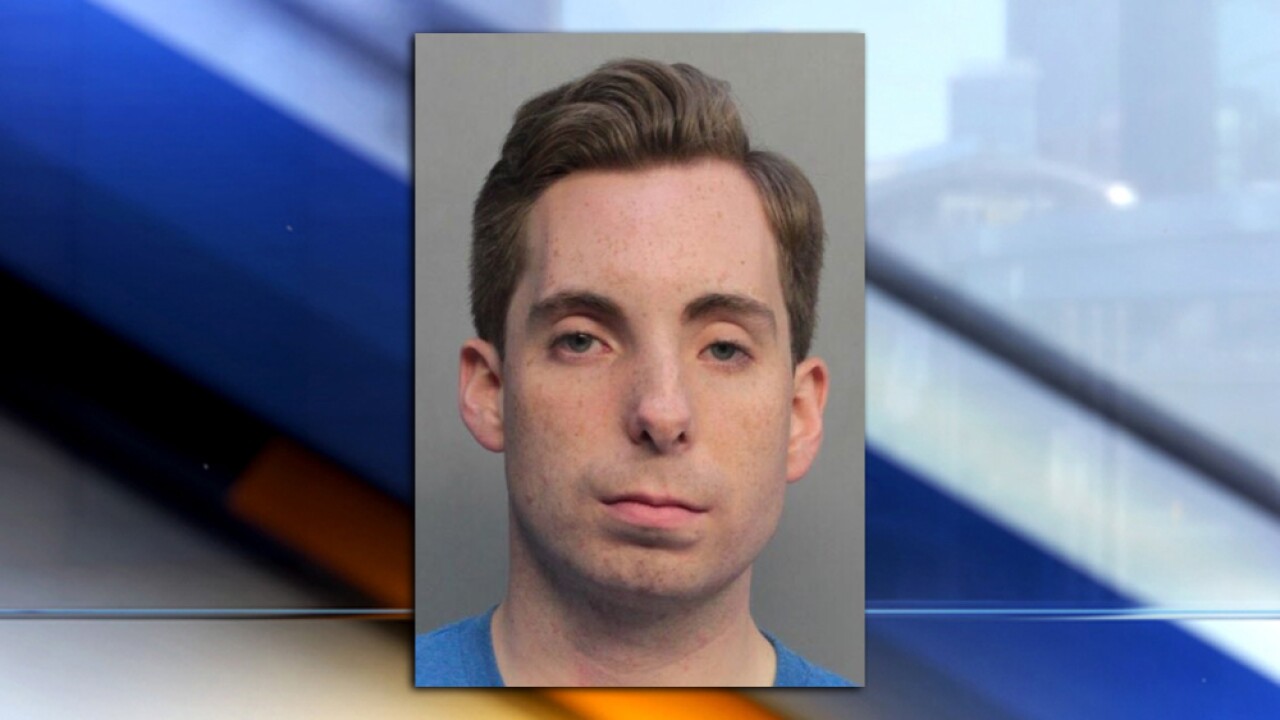 A former Disney Cruise Line employee is accused of molesting a 10-year-old boy in the children's center on board a cruise ship that sets sail from Port Miami.

According to his arrest report, 24-year-old Oliver Lovatt is a youth entertainment host on the Disney Magic.

The alleged victim said he was playing inside the Oceaneer Kids Lab on the ship on April 28 around 10:30 p.m.

During a game that involved the 10-year-old getting blindfolded and spun around several times, Lovatt "fondled the victim's [private parts] outside of the clothing," the arrest report stated.

Later, during another game, authorities said Lovatt was sitting next to the alleged victim and moved his hand toward him.

According to his arrest report, Lovatt confessed and was booked into the Turner Guilford Knight Correctional Center in Miami-Dade County on charges of lewd and lascivious molestation.

A spokesperson for Disney released this statement about the arrest:

"We have zero tolerance for this type of unacceptable behavior. When we became aware of the allegation, it was reported to law enforcement and the crew member was removed from duty permanently."

According to the Disney Cruise Line website, the Disney Magic offers 3, 4, and 5-night itineraries that depart from Port Miami.