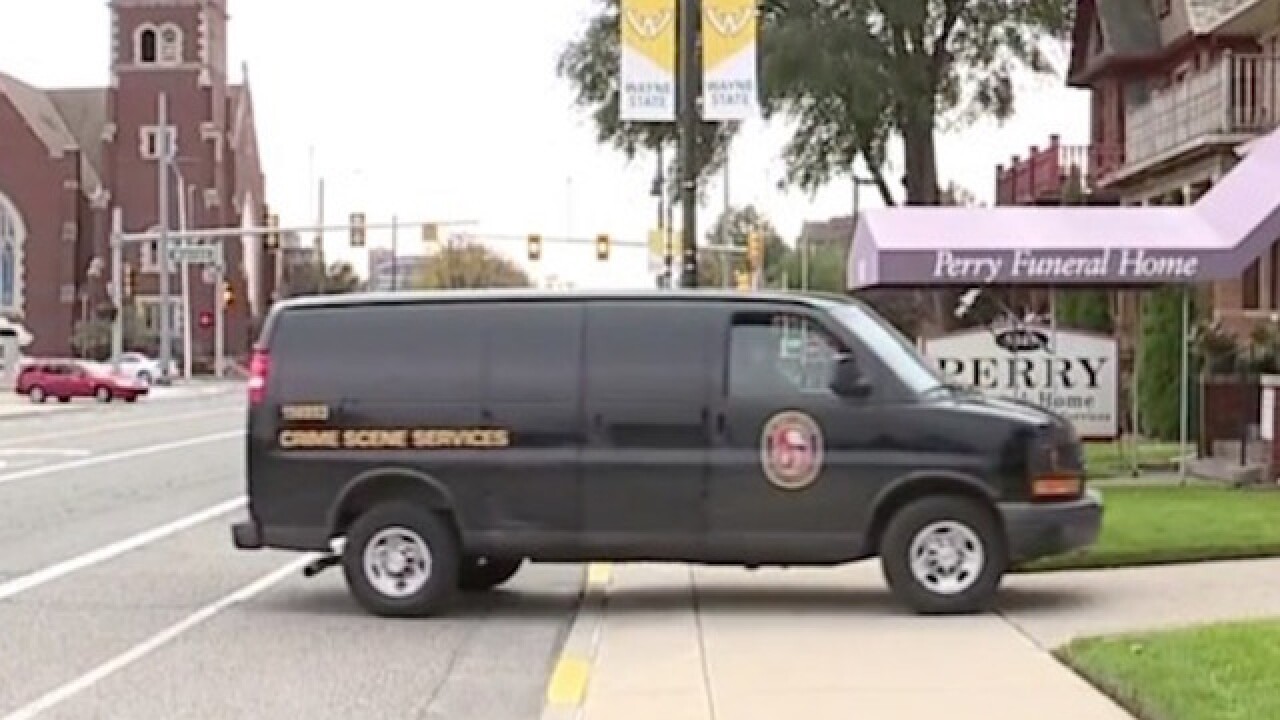 Dozens fetuses and infant remains were discovered during Detroit police raids on two metro Detroit cemeteries on Wednesday as part of the state's investigation into Perry Funeral Home.

According to police, the raids were prompted by a tip that there were between 100 and 125 fetuses from Perry Funeral Home being stored at the cemetery.

Officers say they discovered 27 sets of infant and fetal remains that had improper or missing paperwork from Knollwood Cemetery in Canton, Michigan and 17 from Gethsemane Cemetery in Detroit.

In October, officers found 36 fetuses in cardboard boxes and 27 more in freezers from inside Perry Funeral Home in Detroit. The Michigan Department of Licensing and Regulatory Affairs revoked the funeral home's license and shut down the facility.

Vermeulen is also the owner of Vermeulen-Sajewski Funeral homes in Plymouth, Michigan and Westland, Michigan.

These allegations involve only unclaimed infant remains. Perry Funeral Home received these remains from local hospitals who had indicated to Perry that the remains were “unclaimed” by the parents. In other words, the hospitals had informed Perry that the hospitals had reached out to the parents by certified mail and/or by phone, and the families did not respond. We do not believe that any of these remains involve families that paid Perry for funeral services.

In the case of unclaimed remains, a funeral home cannot bury remains without proper authorization, and the law in Michigan sets forth a hierarchy for authority. Perry relied upon and operated within that hierarchy, but Perry never received the legal authority necessary to conduct a final disposition of the remains.

Perry has conducted itself within the law and has not committed any criminal offenses.