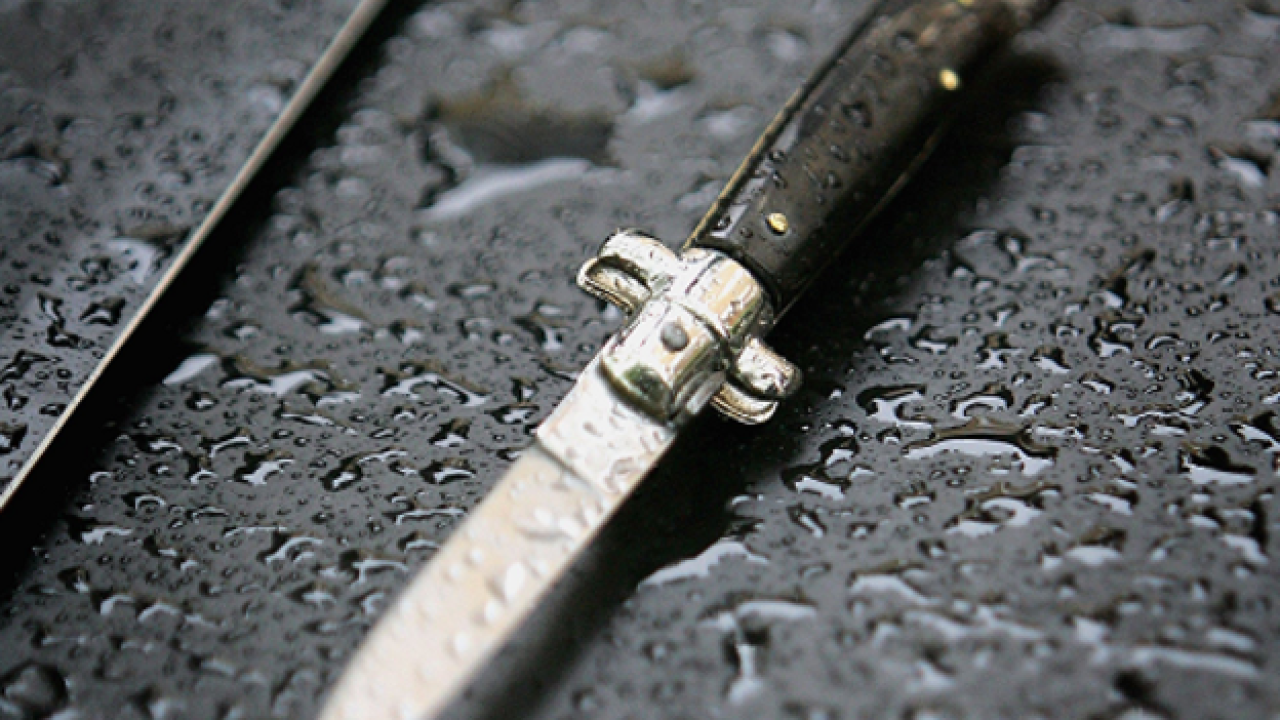 By: Associated Press
Posted at 10:02 PM, Mar 03, 2016
RENO, Nev. (AP) — Authorities say a northern Nevada woman stabbed her dog to death to avoid paying veterinarian fees for the animal to be euthanized.
The Washoe County Sheriff's office said 30-year-old Laura Beth Hesse of Stead was arrested Tuesday.
She faces a charge for the malicious torture, maiming or killing of an animal, as well as child neglect, driving under the influence and drug possession.
Reno police on Feb. 3 had found Hesse's female Boxer in a dumpster with multiple stab wounds and blunt force head trauma.
Authorities said she was also found driving under the influence and had at the time of her arrest left at home a young child and methamphetamine, marijuana and drug paraphernalia.
Hesse couldn't be reached for comment. It's unclear if she has an attorney.
Associated Press 2016