Police find no evidence of gunfire at Florida mall, one hurt while fleeing the scene 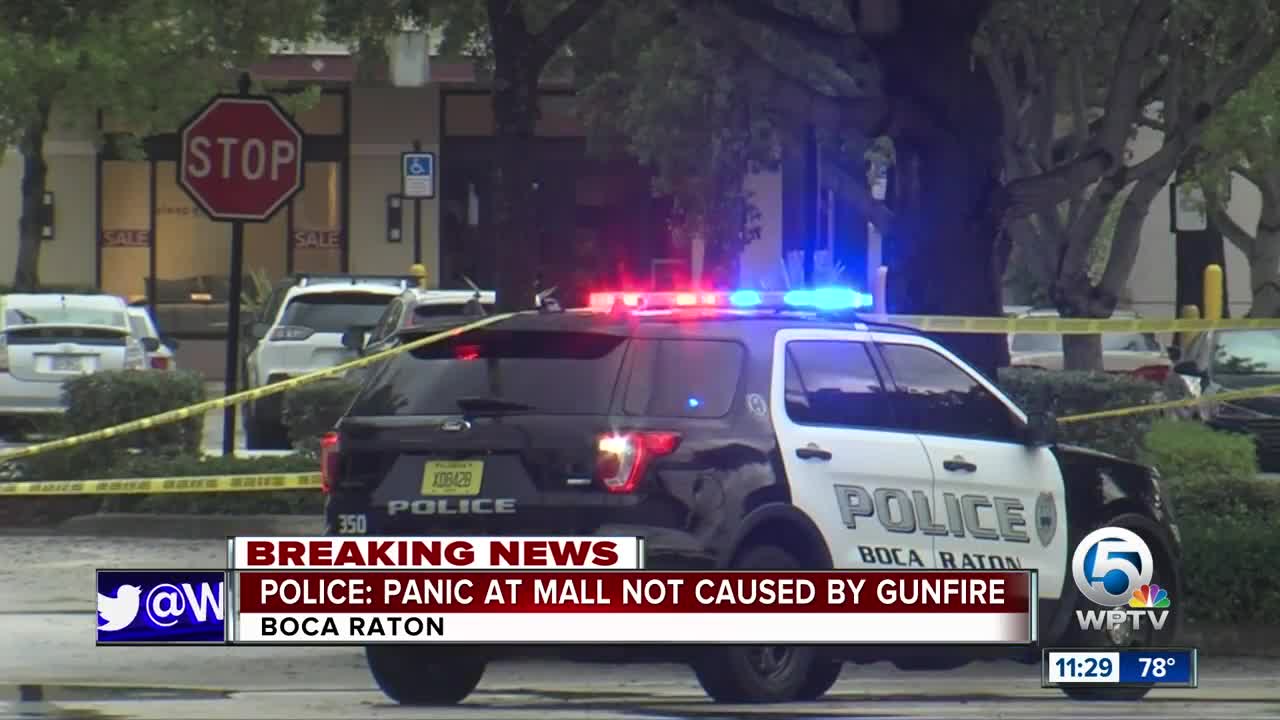 Police responded to multiple reports of shots fired at Town Center Mall in Boca Raton on Sunday, but later determined that no shots were fired. 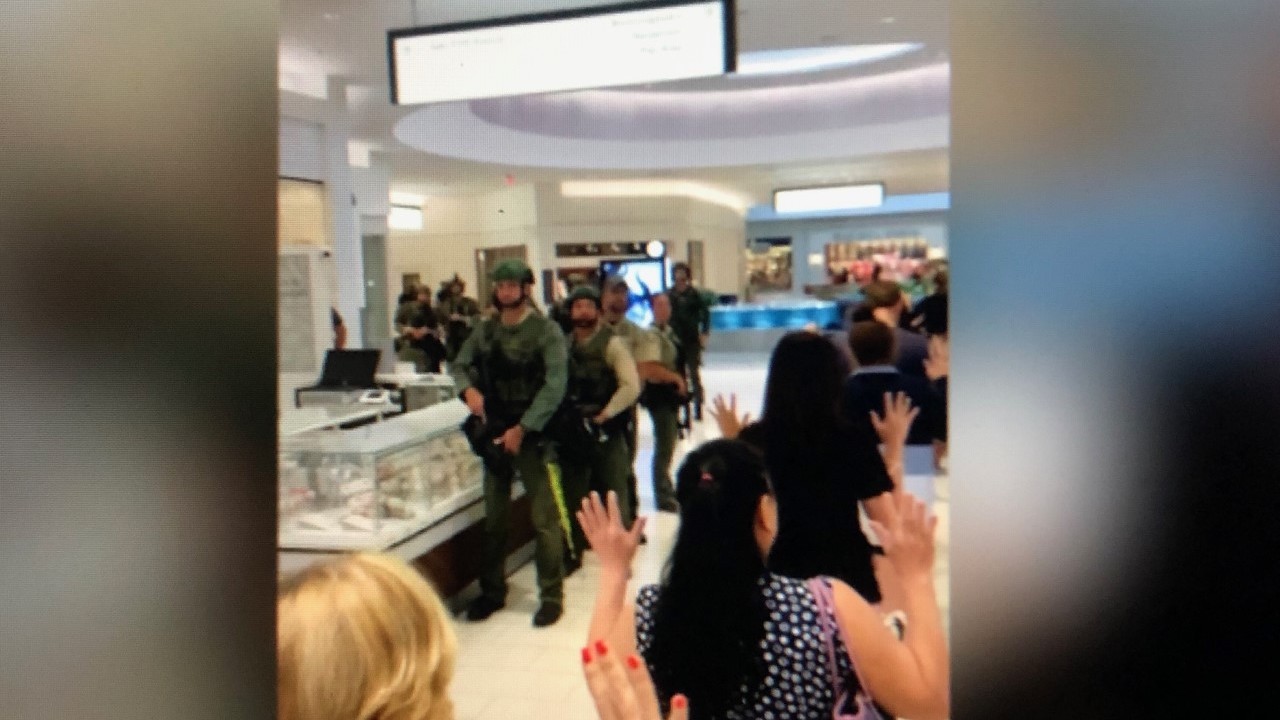 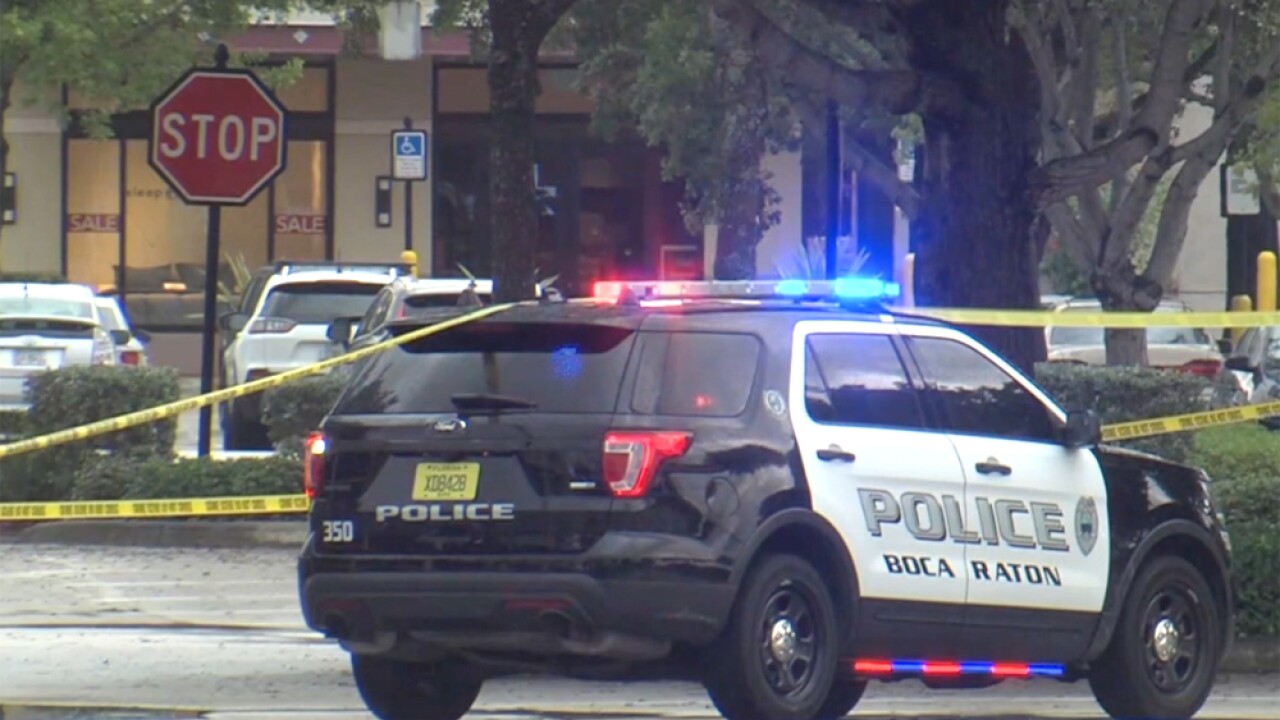 BOCA RATON, Fla. -- Police responded to multiple reports of shots fired at Town Center Mall in Boca Raton on Sunday, but later determined that no shots had been fired.

According to Alexander, one person who was originally reported to have suffered a gunshot wound was hurt when he hit his head on a door while fleeing the scene.

“I hear a boom! And I thought that boom was like a balloon or someone falling or something, but as I look back … I see a bunch of kids yelling and crying and screaming, 'run, run, run, a shooter!'" eyewitness Stephanie Silva said.

Detectives were able to recover both blood and hair on that door.

Alexander said no weapon, casings or rounds of ammunition were found at the scene.

“We have not identified any suspect, no gunshots or gunfire," Alexander said. “Right now we’re currently combing with assistance of ATF, they have dogs that can determine that, so that will be a focus of our investigation.”

According to Alexander, the tips they received centered around a loud noise that occurred.

“The important thing to remember is that something happened in that mall today to cause people to get concerned, a lot of people," he said.

At this time detectives do not know what made the loud noise that caused the panic. Their investigation is ongoing and they are still reviewing surveillance video from inside the mall.