Police shoot man claiming to have bomb at Fox45 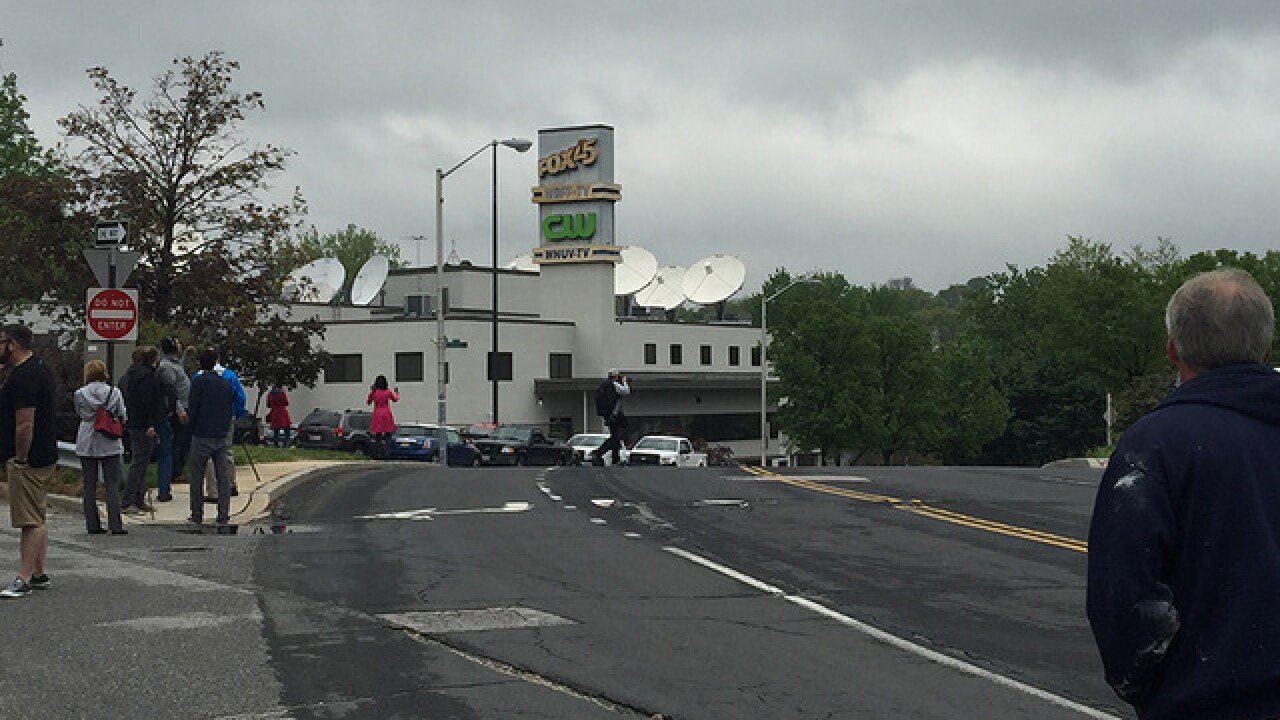 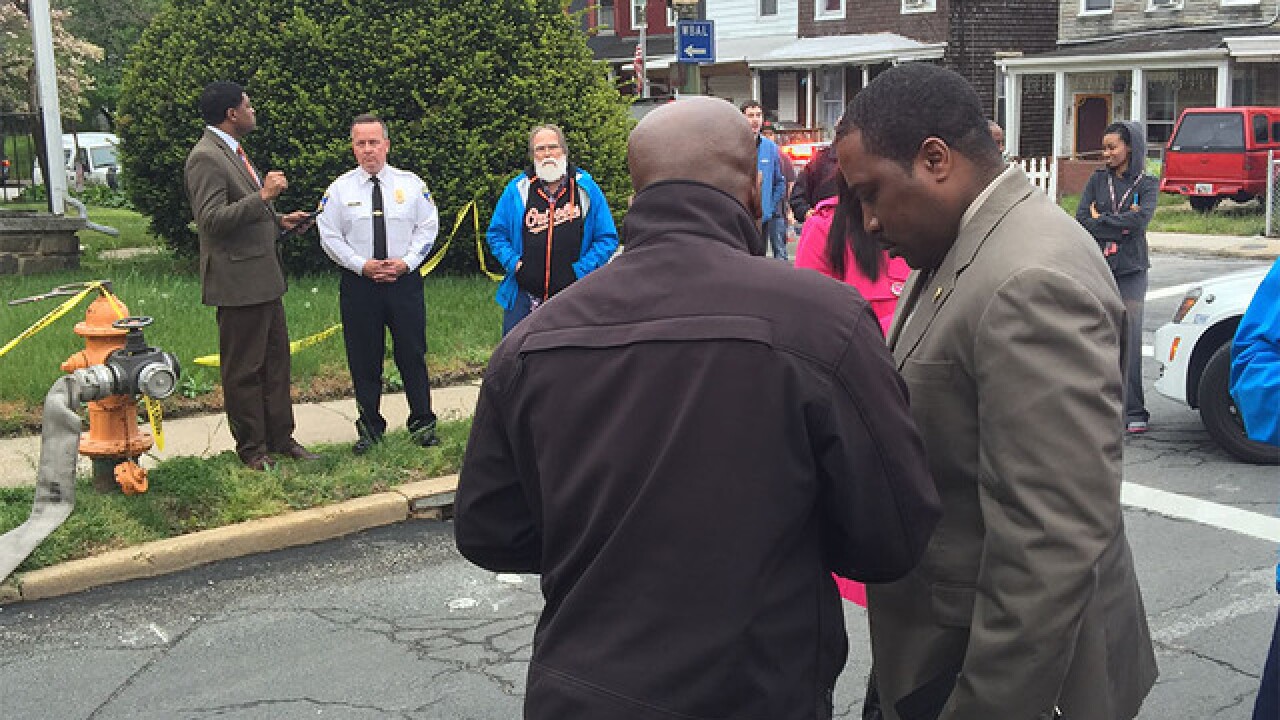 The man suspected of making a bomb threat inside Fox 45 Thursday afternoon was armed with chocolate candy bars and a motherboard, not an explosive device, a Baltimore Police spokesman said.

"It does not appear that the device was capable of actual explosives," spokesman T.J. Smith said.

The man, a 25-year-old from Howard County whom police are not identifying yet, was wearing an animal onesie, a surgical mask and a red flotation device when he walked into Fox 45 with the device strapped to him and said he had a bomb.

Snipers shot him after several hours, but he is expected to live, Smith said. He is receiving treatment at an area hospital.

The Baltimore TV station was evacuated Thursday afternoon after the bomb threat was reported, Baltimore Police confirmed. Baltimore Police Commissioner Kevin Davis said earlier that all employees were safe and accounted for.

Police and firefighters were on the scene and people were being asked to avoid the area as of 2:15 p.m., Baltimore Office of Emergency Operations said on Twitter.

Theres an incident @FOXBaltimore 2000 W 41st St. The building has been evacuated. @BaltimoreFire & @BaltimorePolice on scene. Avoid the area

There were no reported injuries, according to the station's Facebook page.

Some members of the Fox 45 newsroom reported a man inside the station’s lobby who said he had a bomb strapped to him.

Shortly after 3 p.m. there were reports of loud bangs in the area.

Staff at the news station posted to Twitter with updates on  what was going on:.

Fox45 building has been evacuated. Suspicious person standing in lobby said he had a bomb.

Firefighters encouraging others to move away from building.

Picture of man inside lobby threatening station. Fire on scene, waiting for police to arrive pic.twitter.com/NxQZTONcck

Man inside lobby saying he has a bomb strapped to him - @FOXBaltimore station evacuated pic.twitter.com/dP1SGelkAT