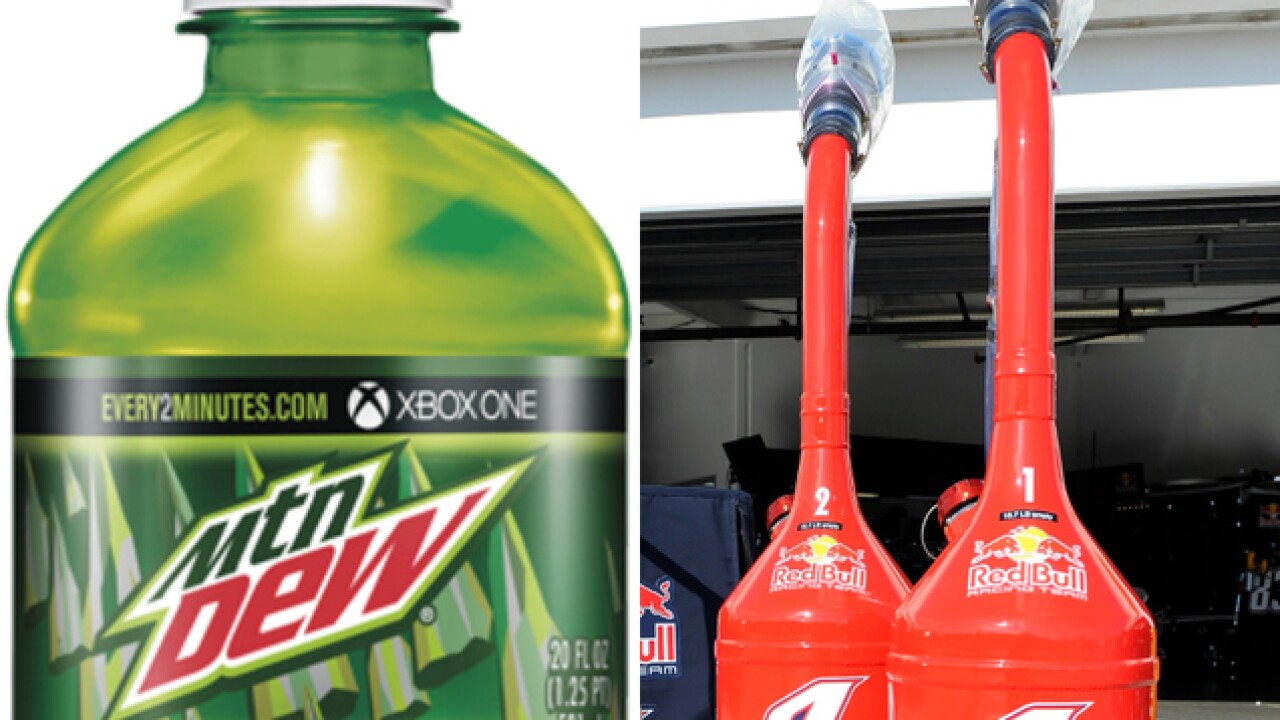 A teenage boy died last week after drinking a mixture of racing fuel and Mountain Dew, according to police in Greenbrier, Tennessee.

At least two other boys in the town — located about 20 miles north of Nashville — also drank the same dangerous cocktail.

According to Nashville's WZTV, Logan Stephenson, 16, and an unidentified friend were found unresponsive on the morning of Jan. 21. Stephenson's friend was taken to a nearby hospital and was in a coma at last check, according to WZTV.

Both boys were allegedly among a group of teens in the town who drank the mix of fuel and soda on Jan. 20, according to WKRN-TV. Police told WZTV that two other teenage boys have admitted to drinking the same mixture since Stephenson's death.

Stephenson will be laid to rest on Tuesday. His family has set up a memorial fundraiser in his name at GoFundMe.com .