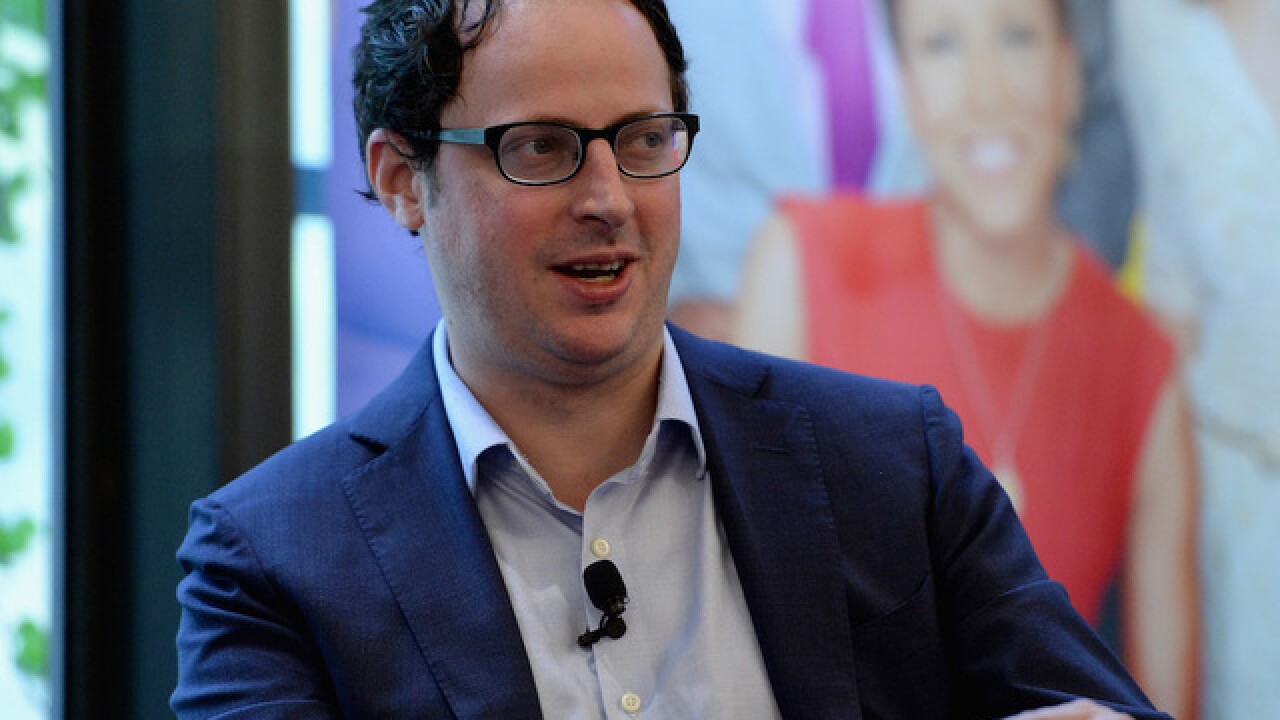 Nate Silver announced Tuesday that his analytics-based politics and sports site, FiveThirtyEight, will now be operated by ABC News.

The site was previously owned and operated ESPN. Both ESPN and ABC News are owned by the same parent company, Disney.

Silver, the site's editor-in-chief, also tweeted that the site would continue to cover sports and that ESPN would still showcase the site's sports content.

"We're super excited to work with @ABC and combine our strengths with theirs as we tackle the 2018 and 2020 elections and other news stories," Silver tweeted.

FiveThirtyEight was founded in 2008 with the goal of using analytical data to cover sports and politics. The site has won praise for further analytics in sports coverage and correctly predicting the outcomes of all 50 states during the 2012 presidential election. However, the site failed to correctly predict the outcome of the 2016 election, and gave then-candidate Donald Trump just a 29 percent chance to win the electoral college on the morning of Election Day.