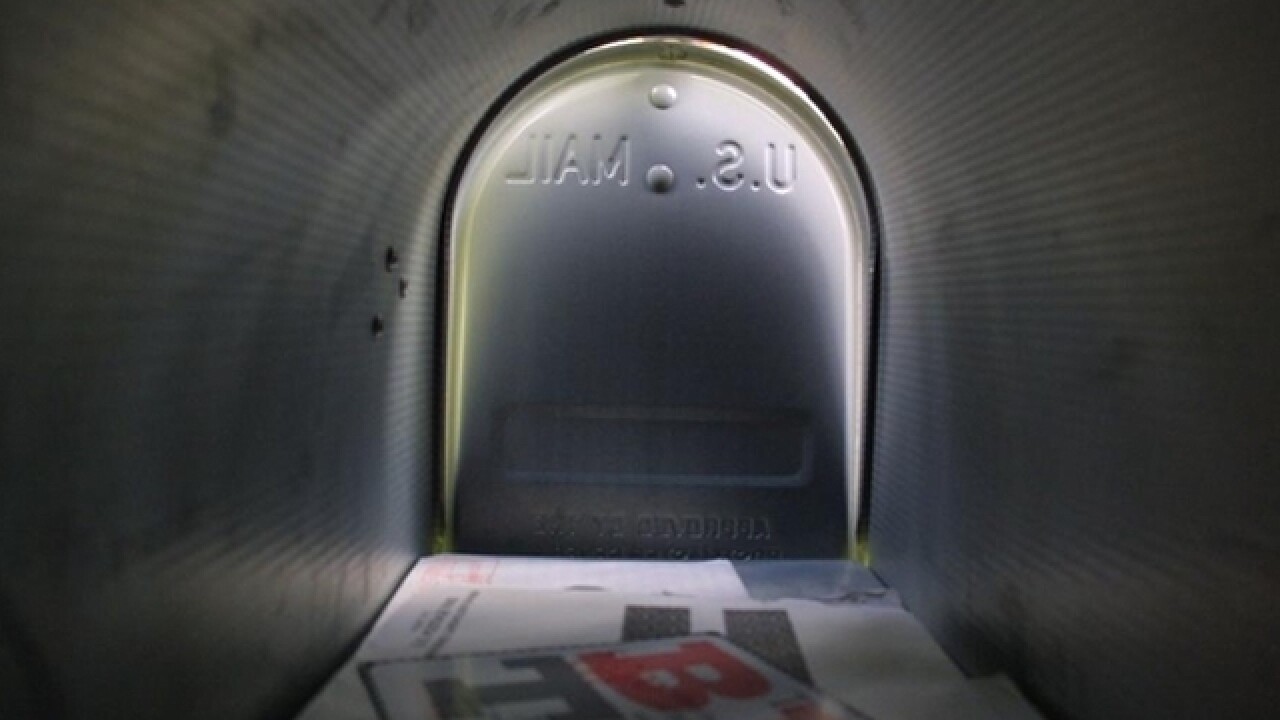 A Postal Service spokeswoman for the agency's western New York district tells the Olean (OH'-lee-an) Times Herald that the blood was from a mail carrier whose finger was cut after a vehicle accident Tuesday.

The official says the carrier's vehicle was sideswiped, damaging the side mirror. The worker cut his finger when he tried to adjust the mirror.

The official says the carrier believed the bleeding had stopped and wasn't aware blood was smudging the mail he was dropping off along a delivery route near the city of Olean, 60 miles south of Buffalo.