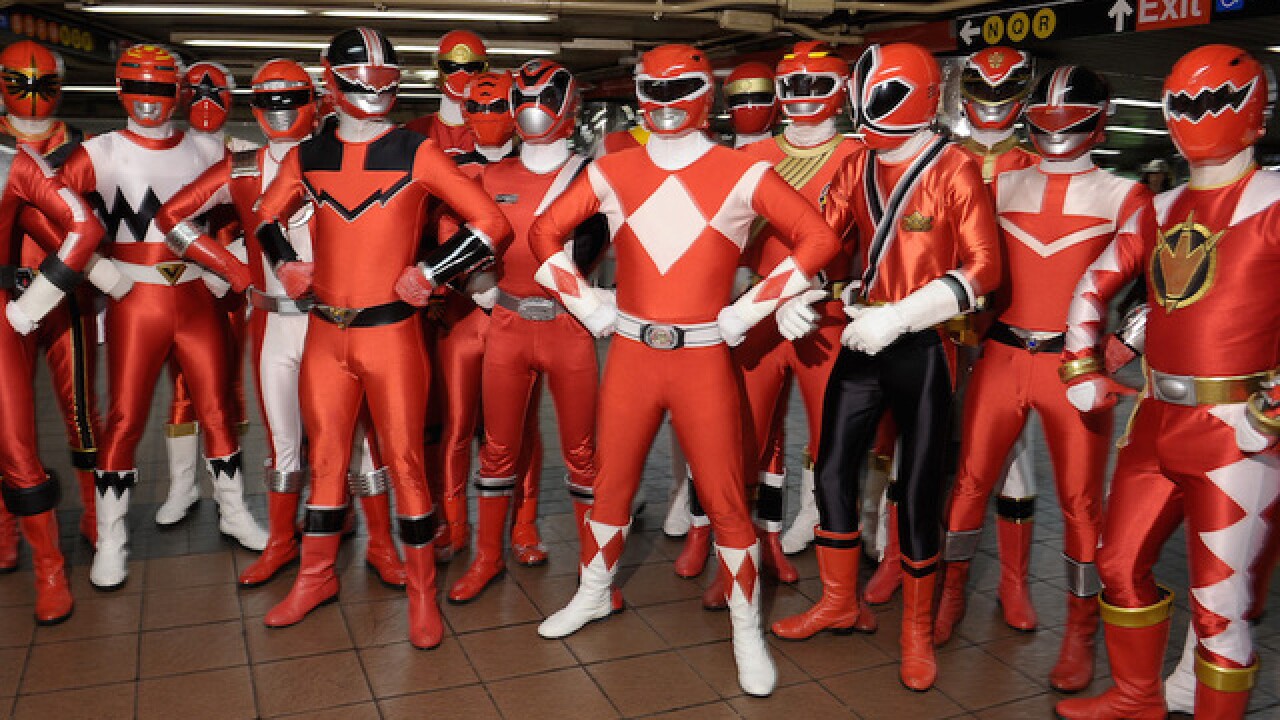 LANCASTER, Calif. (AP) — A former "Power Rangers" actor has been arrested for allegedly stabbing his roommate to death with a sword at their Southern California home.

Medina allegedly stabbed Joshua Sutter several times in the abdomen on Jan. 31 of last year at their house in Green Valley, a mountain town north of Los Angeles.

Authorities say after the attack, Medina called 911 and waited for police to arrive.