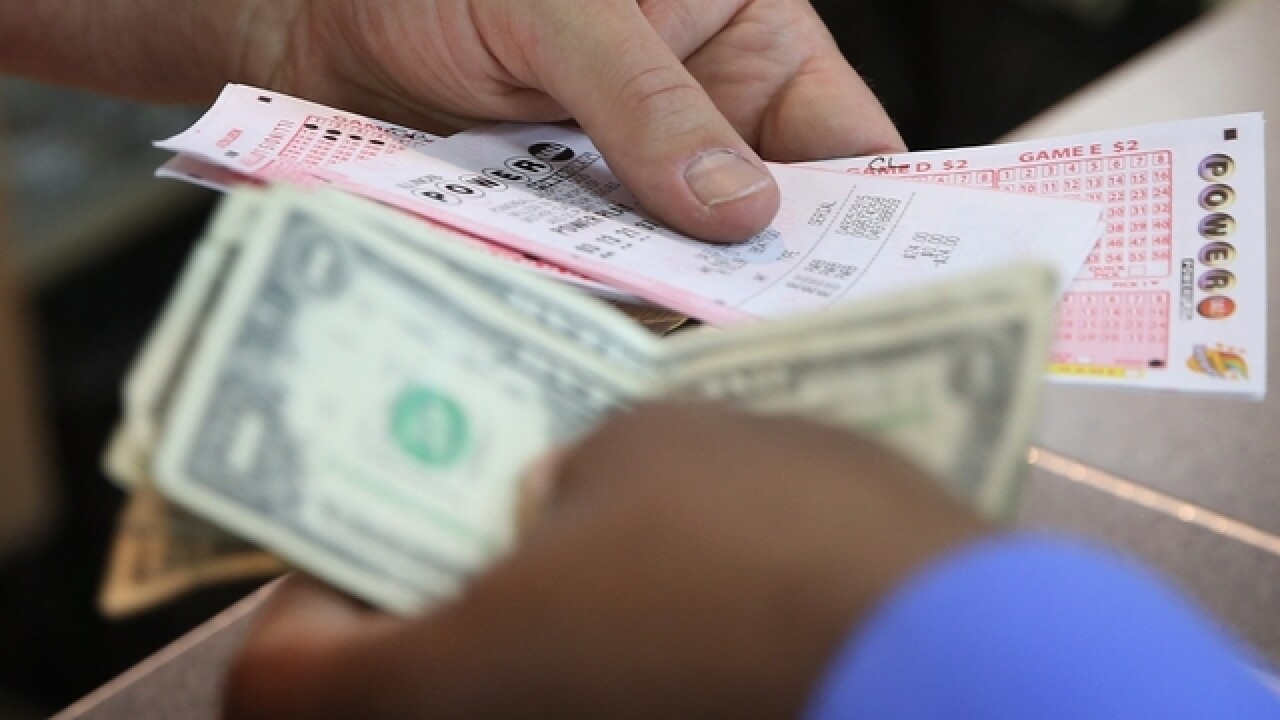 The Powerball lottery jackpot has swelled to the biggest prize amount ever offered in American history. If a single person wins on Wednesday, they could instantly become a billionaire, depending on the final cash prize total.

Workplaces across the country are seeing employees chip in money for a stake in an office Powerball pool. Getting in on a group lottery pool can surely raise an individual’s chances of winning at least a share of the big prize — but such pools can also turn sour in a hurry.

Listed below are five ways an office lottery pool can go wrong as demonstrated by history.

#1 — The person in charge of the pool rips everyone off

In 2009, a group of New Jersey construction workers hit a $38.5 million jackpot, but the guy in charge of buying the tickets never told his co-workers they'd won. According to the New York Times, Americo Lopes cashed the pool’s winning ticket himself and quit work, telling his boss he needed foot surgery.

Lopes’ co-workers believed his ruse for a few months until his name was seen in the winners’ section of the Mega Millions website. After Lopes was taken to court, a jury ordered him to share the prize with his five former colleagues.

When starting an office lottery pool, setting rules is paramount. But when the person in charge of the pool breaks the group’s rules, only chaos can result. A group of hairstylists at a salon in Indiana found this out firsthand in 2012 , according to the Daily Mail.

Christina Shaw was in charge of the salon’s Hoosier Lotto pool when the group won $9.5 million, but she claimed the winning ticket was one she had purchased for herself, outside of the group’s pool. Shaw’s seven co-workers took her to court over the win, claiming she violated the group’s rule of not buying personal tickets at the same time and place as the pool’s tickets.

This instance isn’t quite as tragic for the winning group but could potentially devastate the one person that didn’t join the pool. In 2011, a man in New York reportedly skipped out on joining his co-workers’ Mega Millions pool, which resulted in a $319 million win for the group.

According to the New York Post, the unidentified loser was asked twice to join the pool but decided to pass. That decision cost him about $16 million.

This situation would mostly affect small businesses but could certainly produce nasty results. In 2008, a Canadian woman sued her former partner in a catering business, after the partner allegedly used money from the company cash box to buy a winning lottery ticket.

Maria Ganguin said she and her business partner Maria Linsenmeier had a longstanding agreement to buy lottery tickets using company funds, as long as they split any winnings. When Linsenmeier won $12.6 million, Ganguin filed a lawsuit accusing her of breaking their agreement. Linsenmeier claimed she bought the ticket with her own money , according to CBC News.

One of the more tragic office lottery situations happened in 2011, when a Canadian man missed out on his office’s $50 million-winning lottery ticket because he was on vacation. Christopher Bates was reportedly a regular player in the office pool at Bombardier in Ontario but happened to be on vacation when the winning ticket was purchased.

According to CBC News, Bates took his lucky co-workers to court and the case was settled for an undisclosed amount .