President Obama to Cavs coach Tyronn Lue: 'Tell J.R. and everybody to put on a shirt' 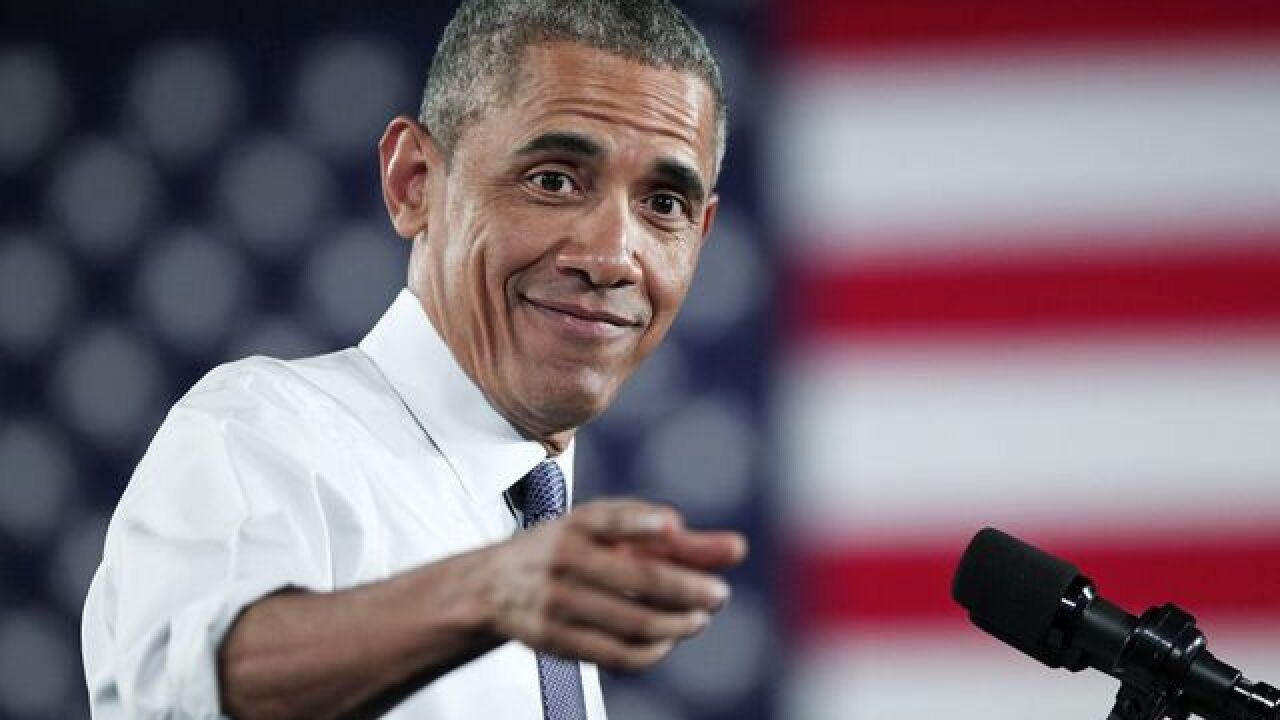 When President Barack Obama called Cavs coach Tyronn Lue Thursday to congratulate the team on their championship win, he also passed along a special message for J.R. Smith.

"Tell J.R. and everybody to put on a shirt," he said on the phone call.

J.R.'s shirt has been the butt of jokes since he took it off in Las Vegas the night the Cavs beat the Warriors in Game 7 of the NBA Finals.

When Smith returned to Cleveland on the team's plane the next day, his shirt was nowhere to be found.

He also showed up to the parade Wednesday shirtless.

He was finally spotted wearing a shirt on Thursday.

"It didn't hurt having this guy named LeBron," Obama told Coach Lue. "He seemed to do something."

Listen to the entire call below:

When @POTUS calls, you answer.

Watch as Coach Lue receives a ring from the @Whitehouse.https://t.co/m9xkCRCBqf