Cost for Biden cancer 'moonshot' $1B in budget 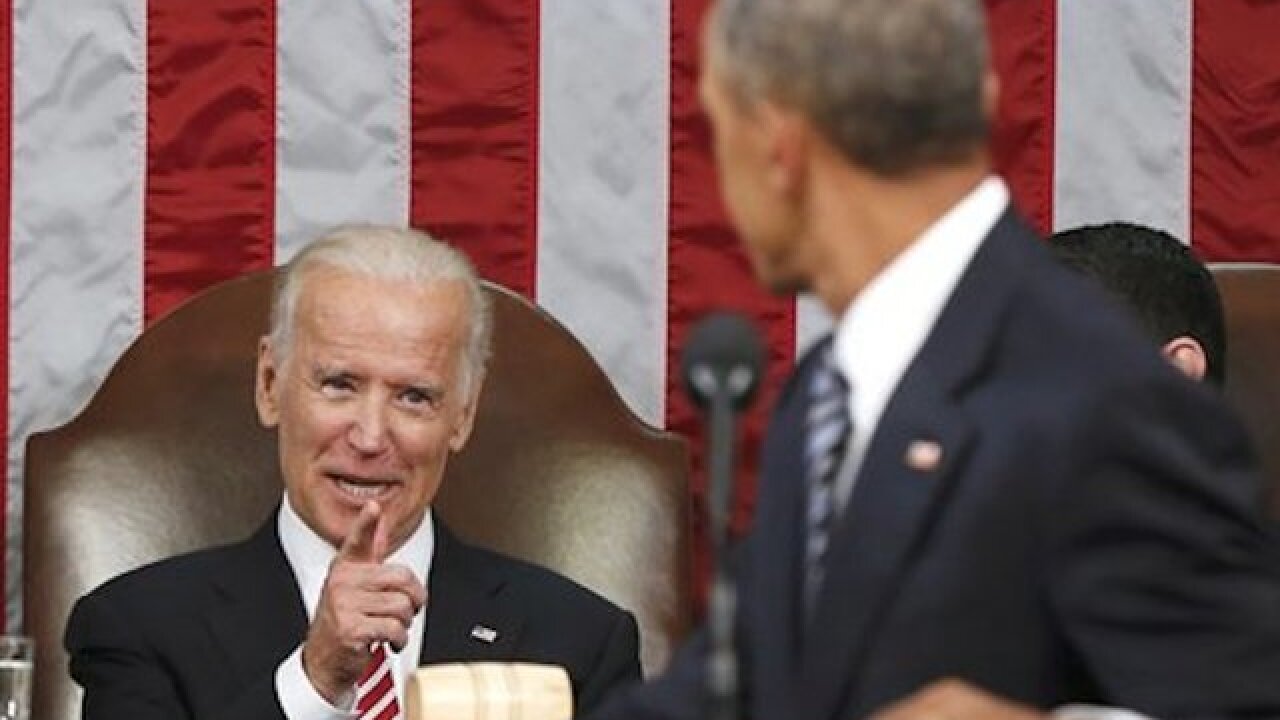 Research into immunotherapy, combination therapy and early detection techniques will be at the center of new programs the administration hopes to create at the National Institutes of Health and the Food and Drug Administration. Vaccines to prevent viruses that cause cancer are another focus, officials said, laying out for the first time how Biden will seek to fulfill his goal of doubling the rate of progress toward curing cancer.

"Our job is to clear out the bureaucratic hurdles, and let science happen," Biden said in an email to supporters.

With less than a year left in office, Biden is working to kick start federal engagement on curing cancer, which claimed his 46-year-old son last year. Obama, in his State of the Union address, gave the effort his stamp of approval. Obama on Monday was attending the first meeting of a new federal task force — chaired by Biden — bringing various health and scientific agencies together with the Pentagon and others.

The $755 million request, which Congress must approve, will come in Obama's final budget proposal on Feb. 9. Those funds would join another $195 million in new cancer funding Congress approved in its budget deal late last year. The White House said the Defense Department and Veterans Affairs would also boost investment in cancer research.

Biden has been urging more sharing of data, trial results and other information between institutions working on cancer. Biden hasn't explained how he'll measure whether he's doubled the rate of progress on a cure; officials said they were developing those metrics.