Princess Diana recordings will be aired despite protests 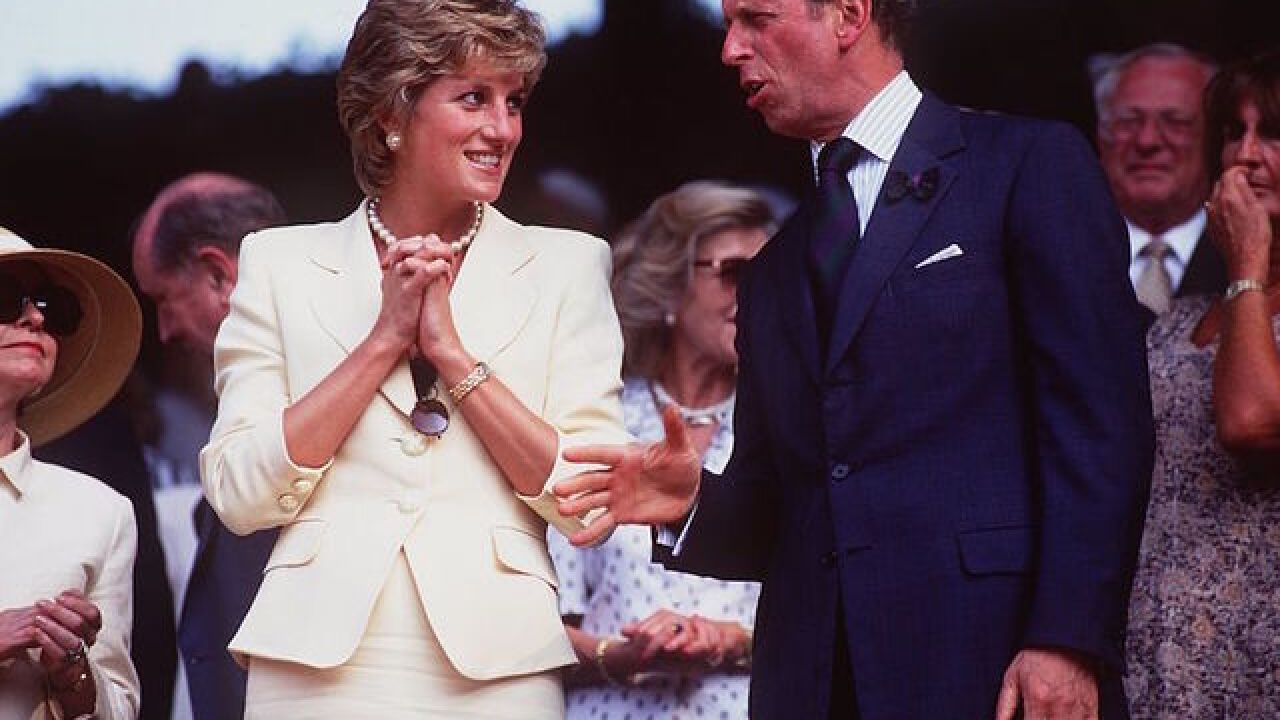 UK broadcaster Channel Four says it will screen recordings of the late Princess Diana talking about her troubled marriage, despite protests from friends and family.

In the material, Diana speaks candidly about her upbringing, her courtship with Prince Charles and his affair with Camilla Parker-Bowles, now his wife. The recordings were made by Peter Settelen, a voice coach, when he was helping Diana with her public speaking techniques.

The footage is part of a new documentary produced by the network to mark the 20th anniversary of Princess Diana's death in a car crash in Paris. It is due to be shown in the UK on Sunday.

"The excerpts from the tapes recorded with Peter Settelen have never been shown before on British television and are an important historical source," Channel Four said in a statement.

"We carefully considered all the material used in the documentary and, though the recordings were made in private, the subjects covered are a matter of public record and provide a unique insight into the preparations Diana undertook to gain a public voice and tell her own personal story."

The broadcaster confirmed Princess Diana's brother, Earl Spencer, had been in contact, but declined to confirm media reports he asked for the documentary not to be shown.

Rosa Monckton, a friend of the princess, told the Guardian newspaper that the tapes should not be shown and instead be handed to Princess Diana's sons Prince Harry and Prince William.

"This doesn't belong in the public domain. It is a betrayal of her privacy and of the family's privacy. I certainly don't think they should be broadcast," she told the newspaper.

Excerpts from the tapes were shown in the US in 2004 in a documentary made by NBC.

In the recordings, Princess Diana talks about having little affection from her parents as a child. She also describes a lackluster sex life with Prince Charles, and hints at his affair with Parker-Bowles.

"He used to see his lady once every three weeks before we got married," she says, later referring to Parker-Bowles, now the Duchess of Cornwall.

"I remember saying to my husband, you know, 'Why, why is this lady around?' And he said, 'Well, I refuse to be the only Prince of Wales who never had a mistress'," Princes Diana says.