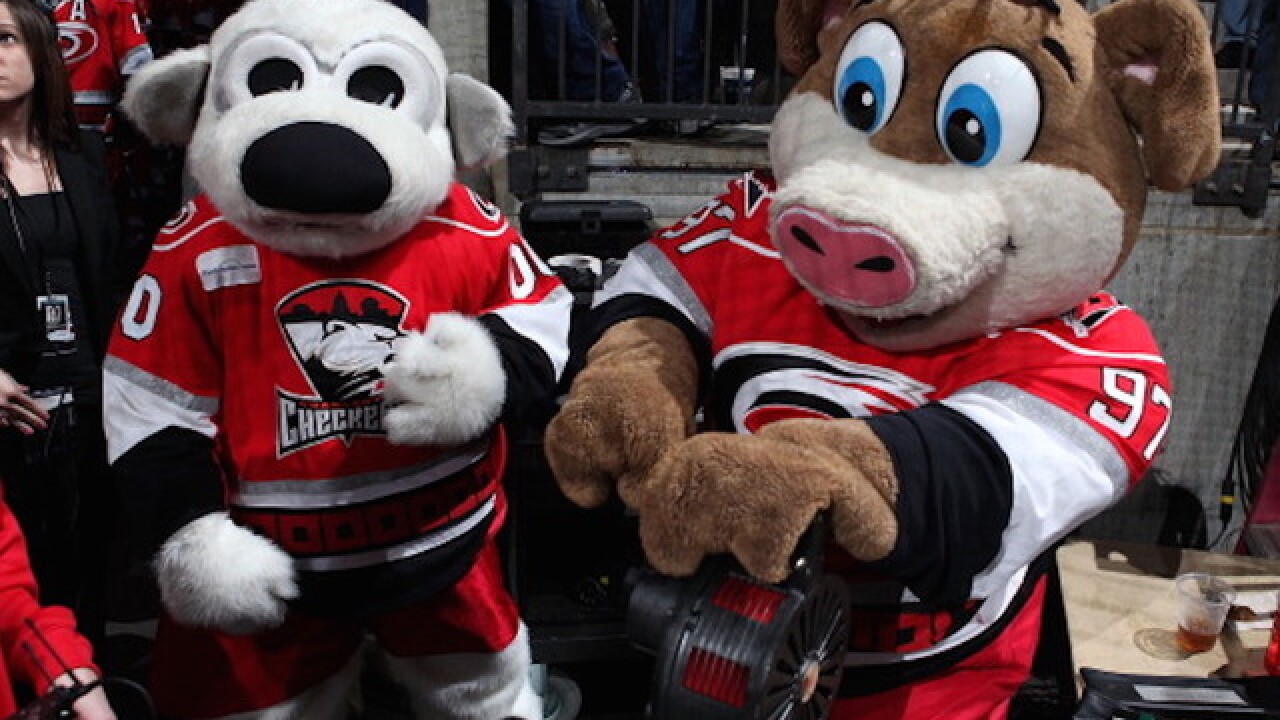 The fans missed a good one as Chicago rallied to defeat Charlotte 4-3 in a shootout.

A similar circumstance took place in Baltimore in April. The Baltimore Orioles baseball team played in an empty stadium during the unrest following Freddie Gray's death.

Short a goal judge. Volunteers? Must be able to: - press button - live in glass case of emotion #BehindClosedDoors pic.twitter.com/4fhzOFdkgL