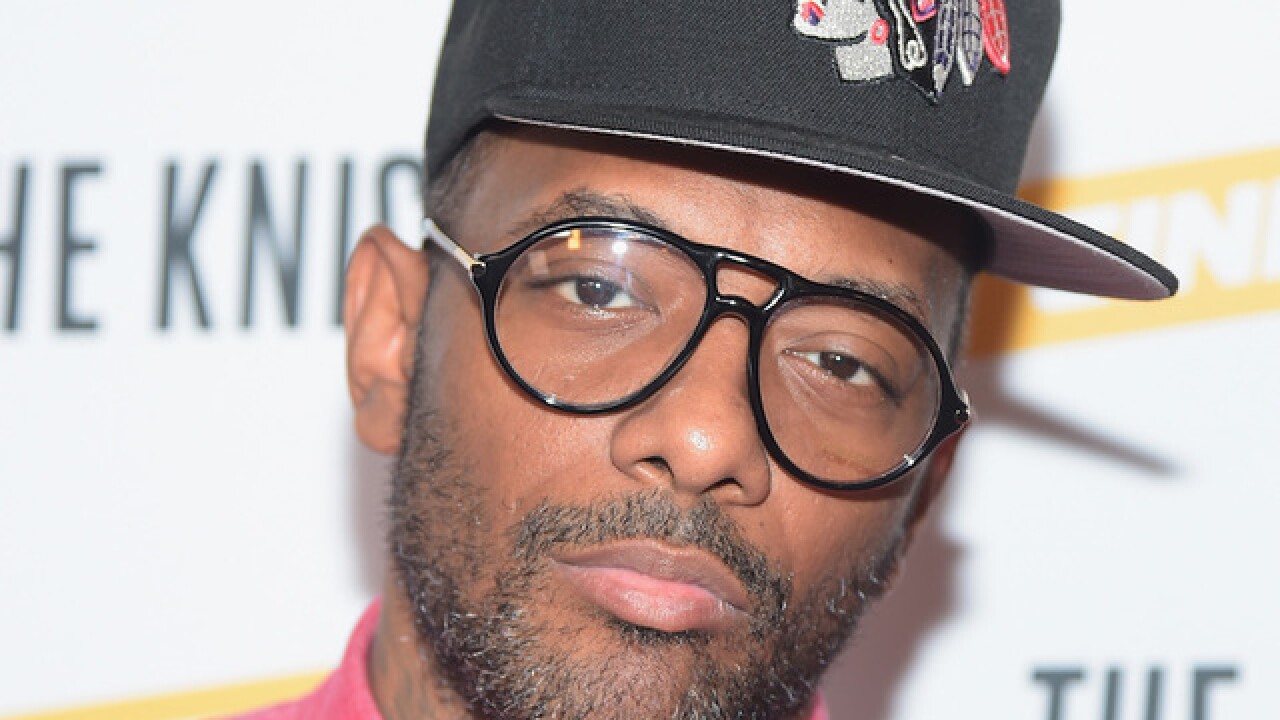 Mobb Deep, a hip-hop duo featuring Prodigy and partner Havoc, had several hits, including "Quiet Storm" and "Shook Ones."

The cause of death is unknown, TMZ reported, but Prodigy had suffered from health problems for years. A publicist told TMZ that Prodigy was hospitalized after a performance after "complications caused by a sickle cell anemia crisis."

According to TMZ, Prodigy was performing in Las Vegas as part of the "Art of Rap" tour that featured Ice-T and Onyz among others. Prodigy performed Saturday night.