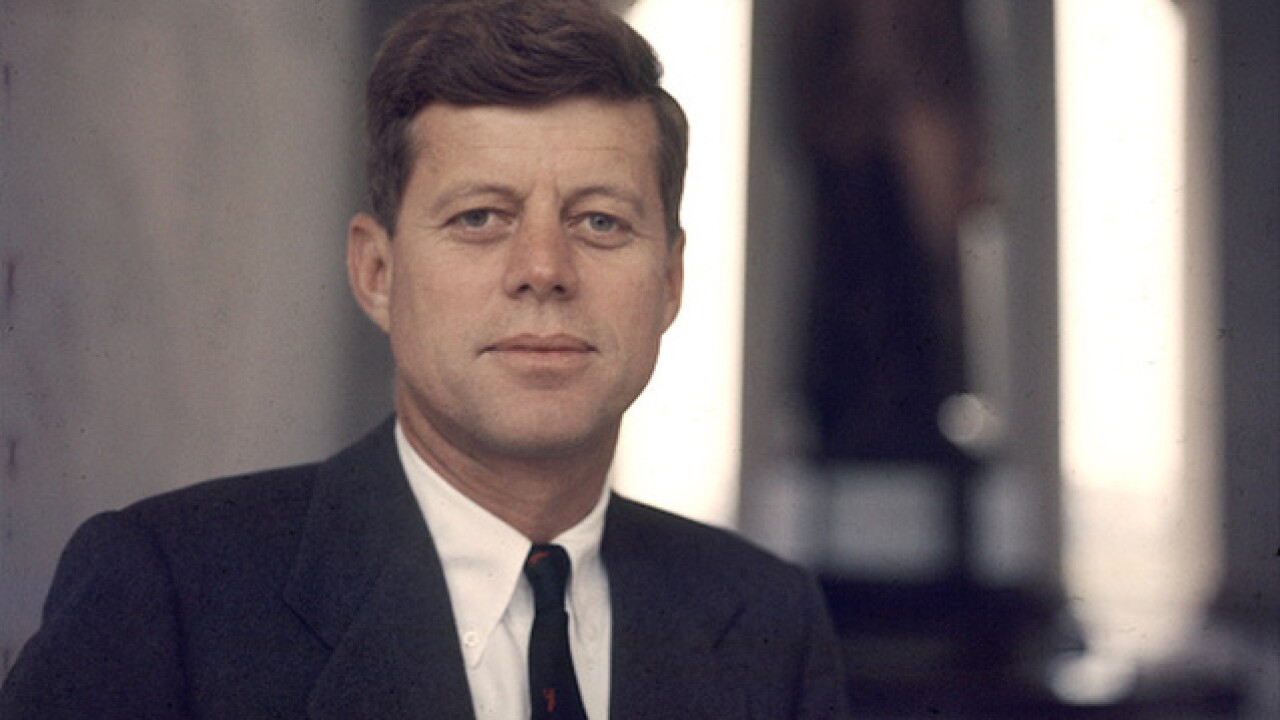 The streaming service is premiering the eight-part series starring James Franco and Josh Duhamel on Feb. 15. New episodes of the story, which imagines a time traveler sent back into history to try and stop Kennedy's assassination, will roll out once a week for two months.

"I just felt we had to be there," Carpenter said at a meeting with reporters on Saturday.

The Dallas Film Commission and city officials recognize the city's place in history, however unpleasant the memory was in the assassination's aftermath, and did their best to cater to filmmakers, Carpenter said. Scenes were filmed in the apartment building where assassin Lee Harvey Oswald lived and in the Texas School Book Depository, from where the shots were fired, she said. The former depository is now a museum, and while they weren't able to film on the floor where Oswald had been located on Nov. 22, 1963, they worked on the floors above and below, she said.

"It was a wonderful place to shoot," Carpenter said. "Everybody was extremely accommodating, until we shut down traffic for a day, and they weren't too happy about that."

Abrams said King was also accommodating, accepting the filmmakers' needs to make changes to better bring his 2011 novel to life.

Franco, who played the time traveler, said he enjoyed the opportunity to experience aspects of what life was like back in the early 1960s, because considerable effort was made to make the scenes authentic. The film will be a unique window into history for people who weren't alive at the time.

"It's a way to guide a whole new generation into what happened," Franco said.