Progress is slow as hundreds of immigrant children remain separated 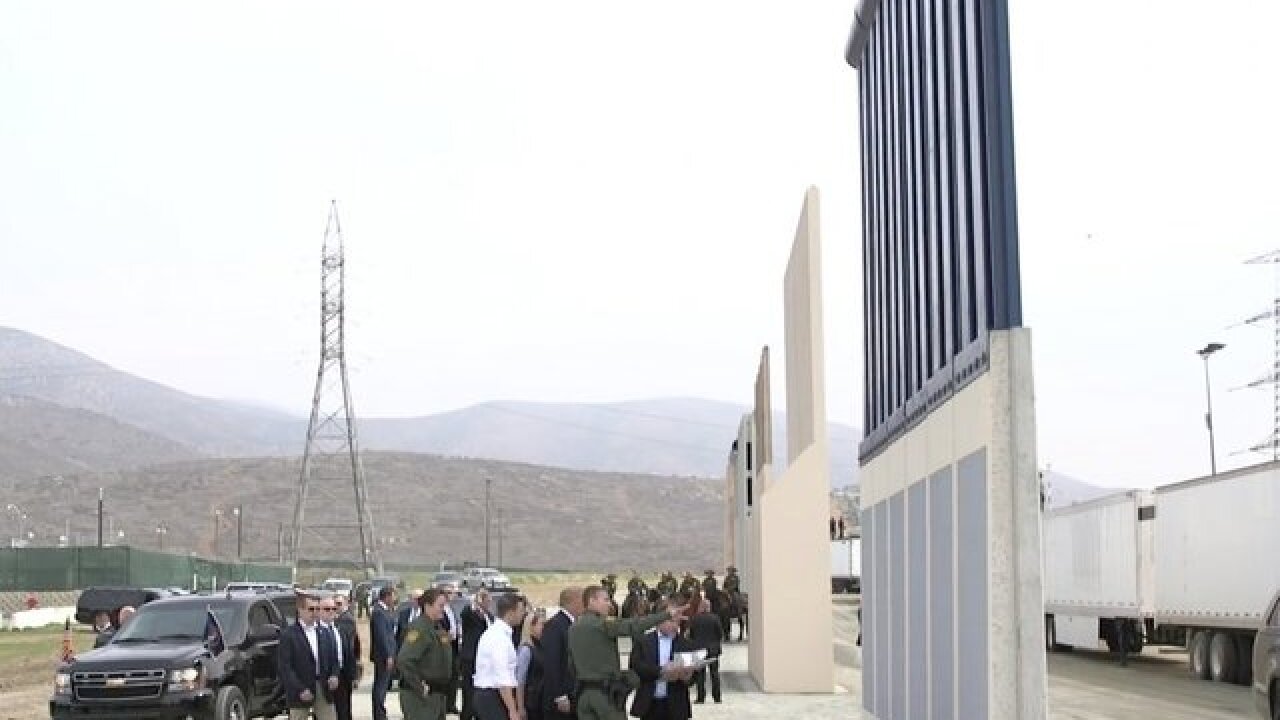 A status report Thursday on the effort to reunify families separated by the US government at the border tells a familiar refrain: It is slow going reuniting these families, and hundreds of children remain separated from their parents.

There are more than 600 children who are either still in government custody or were released to someone other than the parents they arrived with (a family member or friend, usually). That includes more than 20 under the age of 5.

Twelve more children have been reunited with their parents in their home countries, the lawyers representing the immigrants said, and there are dozens more who may be cleared for reunification at home soon.

The weekly status reports in the ongoing court case over the government's separation of roughly 2,600 children from their parents at the border have indicated slow progress since the July deadline to reunify all eligible families.

A particularly difficult issue has been the more than 400 parents the government deported without their children before the separations and deportations were halted. The government says those were all voluntary departures, but the American Civil Liberties Union, which brought the lawsuit, and advocates for the immigrants have said many were coerced or did not understand what they were agreeing to.

Of the 413 parents who were identified by the government as deported without their children, the ACLU and its partners have been able to speak with nearly 300, and have determined the final decisions of 171 families. There are several competing counts of parents based on new counts from the government each week, while the ACLU works off the previous week's count as well as the total list of parents identified.

Some children are released from custody after their parents have been identified as deported, which drops them off the government's list.

Of the families who have made up their minds, the decisions are roughly 2-to-1 in favor of waiving reunification and letting the child stay in the US to pursue their case. More than 100 families have made that decision, versus more than 50 who have opted to be reunified back home.

The parents have not yet been given an option to return, leaving them with the binary choice.

The filing also foreshadows several battles still left to resolve. For some of the deported parents, it's not clear if they are reachable, though they may have been in contact in the past. Additionally, the government and ACLU still haven't fully resolved their fights over what information about the families the ACLU is entitled to or the government is able to provide.

There also is a battle to come regarding whether the parents who were ruled out for reunification -- either for safety concerns or criminal histories -- were fairly ruled out.

In one case, a boy who turned 4 in custody is still being detained because his mother has an outstanding warrant abroad. The woman denies the charge and an immigration judge determined the warrant did not make the woman a danger to the community. But the government won't reunite them.

"This child is suffering greatly in detention and is at particular risk of grievous and irreparable harm," ACLU writes.

In another case, a 2-year-old boy is still in custody because his father was initially denied over questions about him being the boy's parent. Now, ACLU says, the government is citing a criminal history. But ACLU is aware only of a guilty plea for assault from 2010 and that shouldn't stop reunification.

The ACLU asks the judge to set a schedule to quickly resolve the impasse over those two cases.

Judge Dana Sabraw will hold a weekly update hearing in the case on Friday.