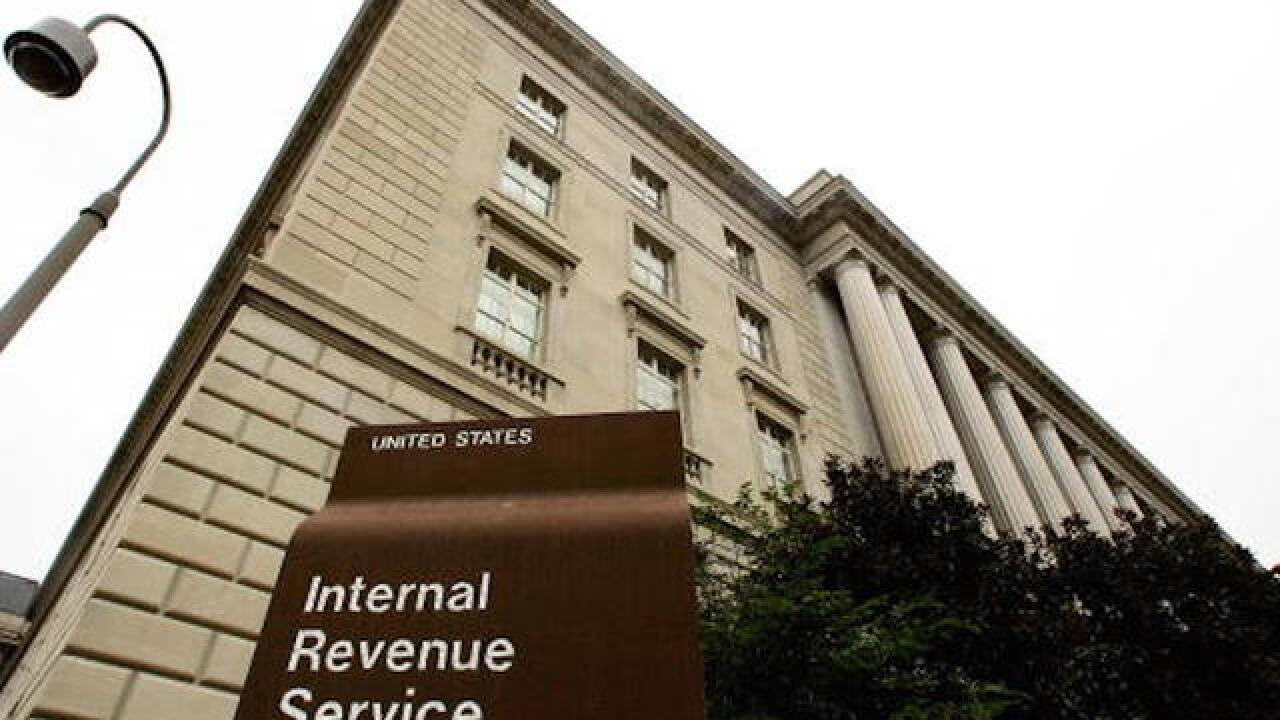 Churches, hospitals and charitable organizations across the country are growing concerned about a proposed change to the federal tax code that would suggest a social security number be provided with charitable donations of $250 or more to a nonprofit.

The proposed amendment, titled the Substantiation Requirement for Certain Contributions, was drafted by the IRS in September in order to better track donations. The IRS claims taxpayers often don’t know they need to keep donation records on hand, which causes problems if they get audited.

The IRS’ proposed solution would require charitable organizations to file a form at the end of February that would include each donor’s name, address and social security number. The agency says a social security number is required because they need a “means to store, maintain and readily retrieve” taxpayer information.

The proposed amendment says this “Donnee Reporting System” would be optional for nonprofits, though charities would have to comply and take social security numbers for those who wish to provide them in the case the donor is audited.

Tim Delaney, president and CEO of the National Council of Nonprofits, estimates that the proposed amendments would require organizations to assign an extra 10 weeks of work per year in order to meet the demands of a nonprofit reporting network — all to fix a system that the IRS says works well.

According to the Substantiation Requirement for Certain Contributions:

“The present CWA system works effectively, with minimal burden on donors and donees, and the Treasury Department and the IRS have received few requests … to implement a donee reporting system.”

“Why are we trying to fix a system that already works?” Delaney said.

Delaney also fears that requiring a social security number would hurt nonprofits’ abilities to bring in large donations. He says if the amendments are adopted, he would likely see a huge increase of $249.99 donations from those who would normally donate thousands.

Critics also speculate that many nonprofits — many of which are small operations that are organized on personal computers — will be unable to handle sensitive social security numbers, especially with cyberterrorism on the rise.

“I would submit that if the FBI, the CIA and the White House are prone to attacks, than anyone is,” Delaney said. “The proposal strikes virtually everyone who hears about it as a gift this holiday season to the fraudsters and scam artists who make their living stealing the identities of honest people.”

The IRS itself has already been the victim of a significant cyber breach. In March, criminals gained access to 100,000 tax accounts, leaving taxpayers vulnerable to identity theft.

In addition, the proposed amendments come about two years after the IRS faced criticism for targeting Tea Party and conservative nonprofits, making it more difficult for them to apply for tax exempt status.

“Given that the agency has not yet adequately addressed the issues surrounding breaches of existing taxpayer information, a point the IRS readily acknowledges, and states that the existing system of substantiating charitable contributions works well, there is no compelling tax administration or enforcement reason to move forward with this proposal,” he said on the Senate floor on Friday.

On Wednesday, the National Council of Nonprofits released a statement on behalf of 215 not-for-profit organizations across the country urging the IRS to withdraw its proposed amendment.

The IRS will accept comments and suggestions to the proposed amendments until Wednesday. From there, they will decide whether to adopt the changes, which likely wouldn’t be applied until the 2017 filings at the earliest.

The IRS is inviting taxpayers to add comments and suggestions to the planned amendments at this website until Wednesday.