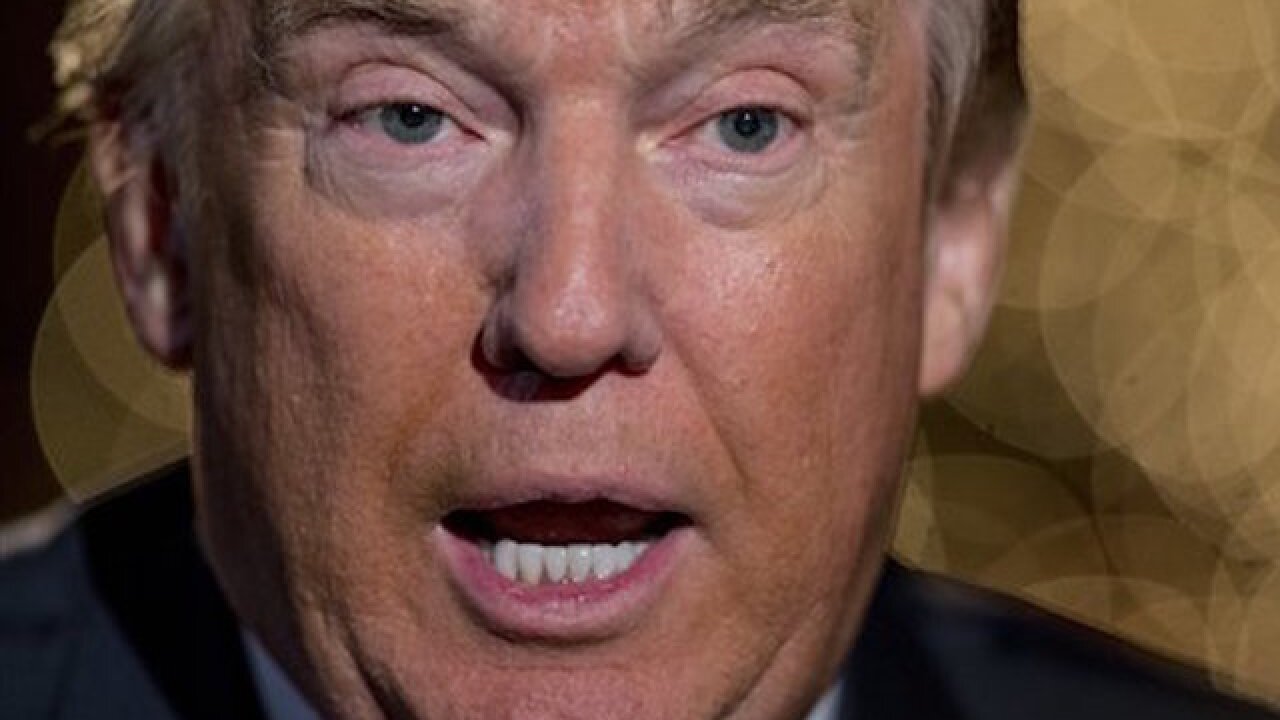 MOSCOW (AP) — It wasn't quite an endorsement, but Russian President Vladimir Putin has praised Donald Trump's talents and lauded his calls for better ties with Russia.

Speaking to journalists after his annual news conference on Thursday, Putin called Trump an "absolute front-runner" in the presidential race and a "bright and talented person." He added that he "certainly welcomes" Trump's calls for better U.S.-Russia ties.

Putin had said earlier he was ready to work with the eventual winner in the presidential race. And Trump has said he could work with the Russian leader.

"I think that I would probably get along with him very well," Trump said of Putin in an October interview with CNN. "And I don't think you'd be having the kind of problems that you're having right now."