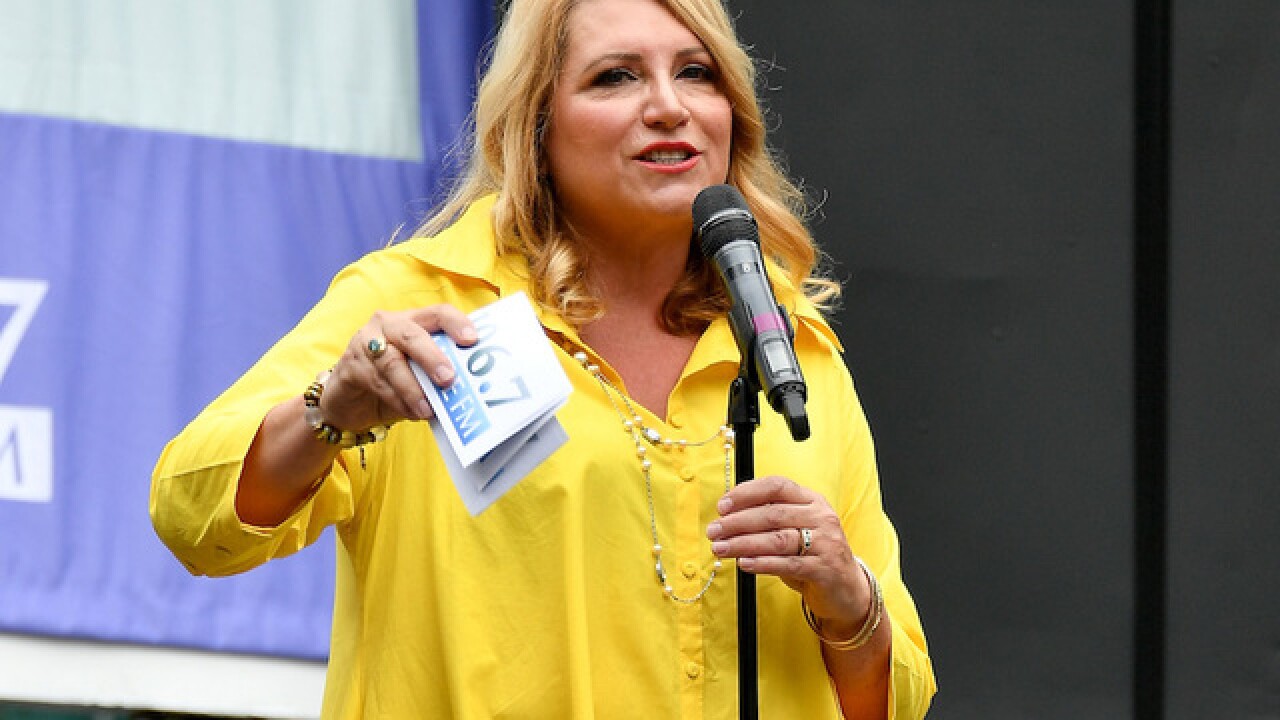 Popular syndicated-radio host Delilah Rene will temporarily stop doing her show in the wake of her son's suicide.

A spokesperson for Premiere Networks, which syndicates Rene's show through iHeartMedia, confirmed to CNN that she is on hiatus and pointed to a statement Rene posted over the weekend.

"My dear friends, I need to share some devastating news with you," she wrote. In the early morning hours, Tuesday, October 3, my son, Zachariah, took his life."

"He was being treated, counseled, and embraced fiercely by family and friends while battling depression for some time now," Rene added.

"My heart is broken beyond repair and I can not fathom how to go on... but I have to believe he is at peace with the Lord and that God will get us through," the statement continued. "I will be absent from the radio and on social media for a time as I grieve and try to process this loss with my family."

Rene frequently comforts the broken-hearted on her nightime radio program "Delilah," which is carried on more than 150 stations nationwide.

She is a single mom of 13 children, ten of whom she adopted.

"I'm blessed to be surrounded by family and friends nearly every minute of every day. I live on 55 acres of paradise, where I tend to my faith, children, pets, animals, gardens and life," a section on her website reads.

Another son, Sammy, died in 2012 from complications of sickle-cell anemia.

The radio host, who is a devout Christian, founded Point Hope Foundation to aid children in 1993.

"We endeavor to be a voice for forgotten children," she told CBN in an interview. "Here in America we work with foster kids, trying to get people to adopt foster kids out of foster care. And then internationally we work in Ghana, West Africa with orphans."

Recent episodes of "Delilah" will be rebroadcast in her absence, according to Rene.