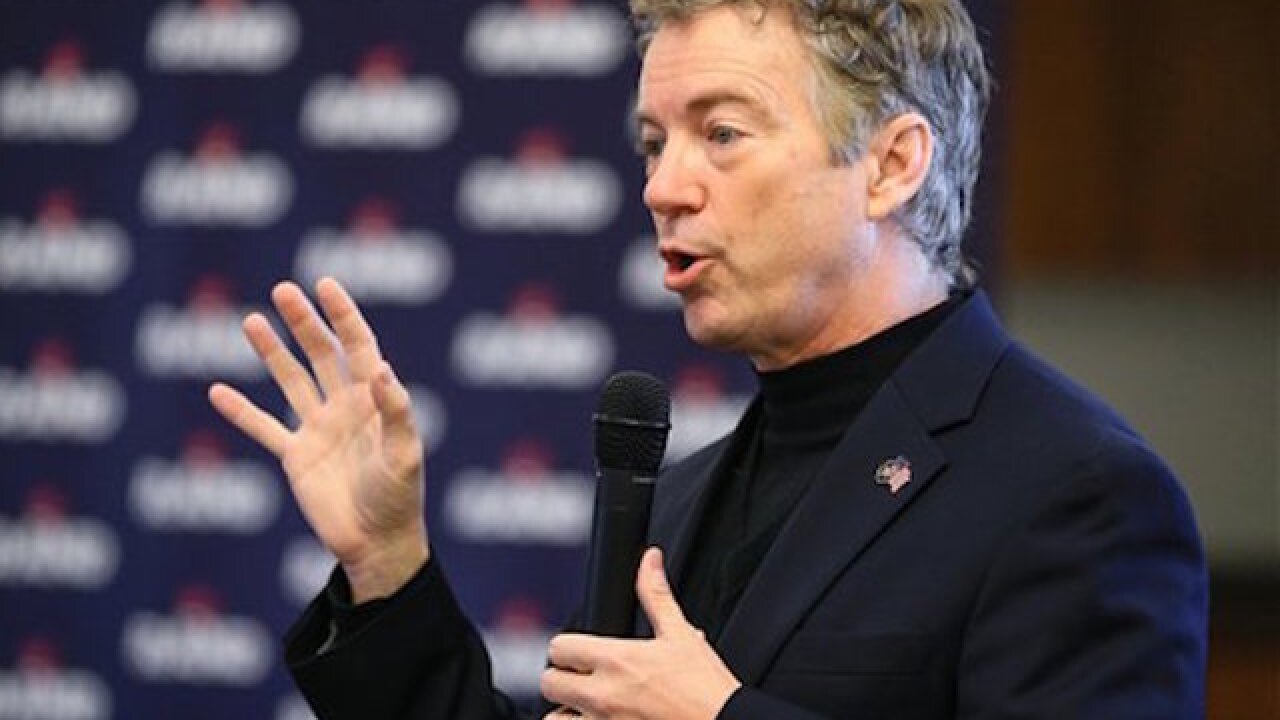 Paul and Fiorina were invited to participate in a 6 p.m. ET "undercard" debate, although Paul said he would skip the second-tier faceoff.

"An artificial designation as being in the second tier is something we can't accept," he told CNN on Monday. "I won't participate in anything that's not the first tier."

Before the lineup was announced, Paul strategist Doug Stafford said: "This race is hitting its final stretch and Rand Paul is a serious contender for the nomination. He expects to be on the stage this week because he has qualified to do so and because he has a top-tier campaign." Stafford noted that Paul has qualified for primary ballots in every state, has more than 1,000 precinct captains in Iowa, and has a 500-person leadership team in New Hampshire.

Fox Business Network said the primetime lineup would include the top six candidates in the five most recent national polls in addition to any candidate in the top five in either Iowa or New Hampshire.