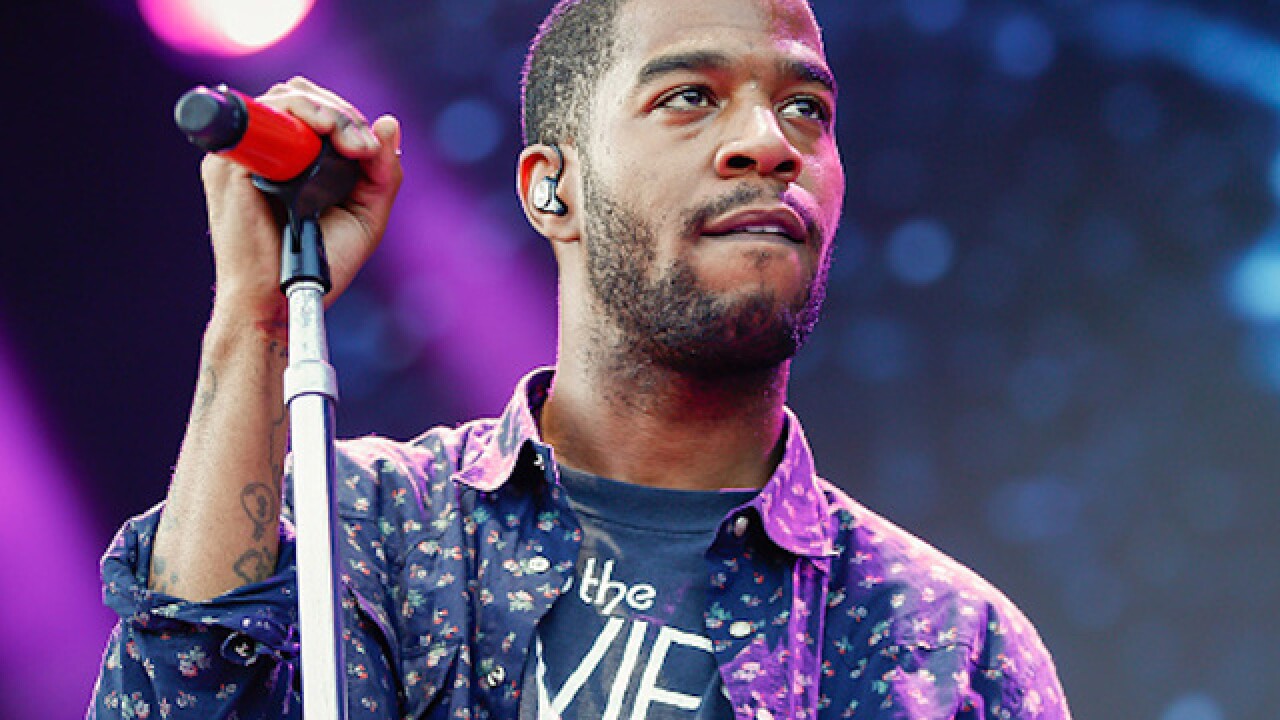 Rapper Scott Mescudi, otherwise known as Kid Cudi, returned to his former high school near Cleveland for the first time in more than a decade to deliver a local Ted talk.

The 31-year-old multi-platinum rapper told attendees that despite the amount of success he has had in the entertainment business, he wishes he would have focused more on his academics. The Ted talk was taped earlier in 2015, but just released this week by Ted.

"I wish I had applied myself as much as I applied all the energy into music, that same amount of energy into academics," Mescudi said. "People say, 'It must be dope to be a rapper.' And it is, dope, it is awesome. But, you know, I can't say I don't want to go back and relearn some things."

Following high school, Mescudi reportedly battled alcohol and drug addiction. While Mescudi did not get into the details of that, he talked about overcoming adversity during his talk.

Ted talks are given throughout the nation as an exchange of ideas worth sharing. Talks have been given by athletes, actors and politicians along with doctors and community activists.