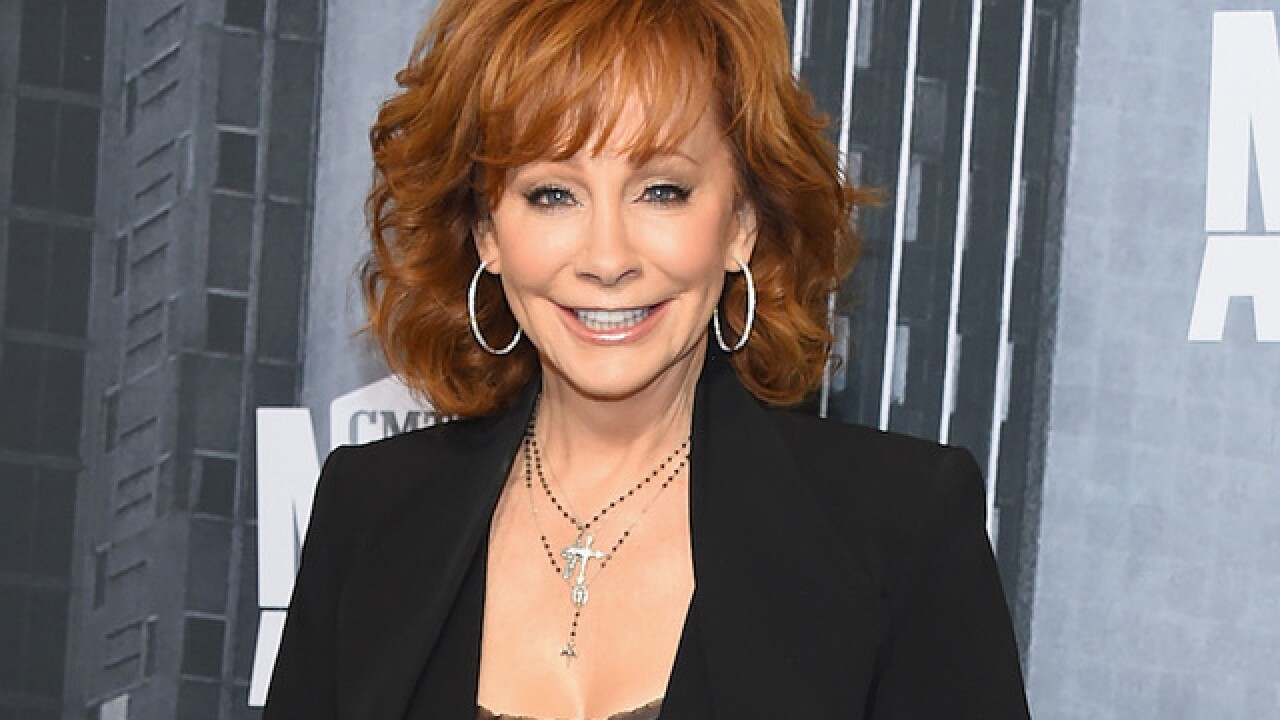 The music star's first commercial in the role is set to launch on Jan. 28, but the social media blitz has already started.

“We’ve maintained for quite some time that really anyone who embodies the spirit of the Colonel qualifies to play this iconic role,” Andrea Zahumensky, chief marketing officer for KFC U.S., told Nation's Restaurant News. “This really is about finding the perfect fit for KFC and the Colonel and our Smoky Mountain BBQ.”