Reese Witherspoon: I was sexually assaulted at 16 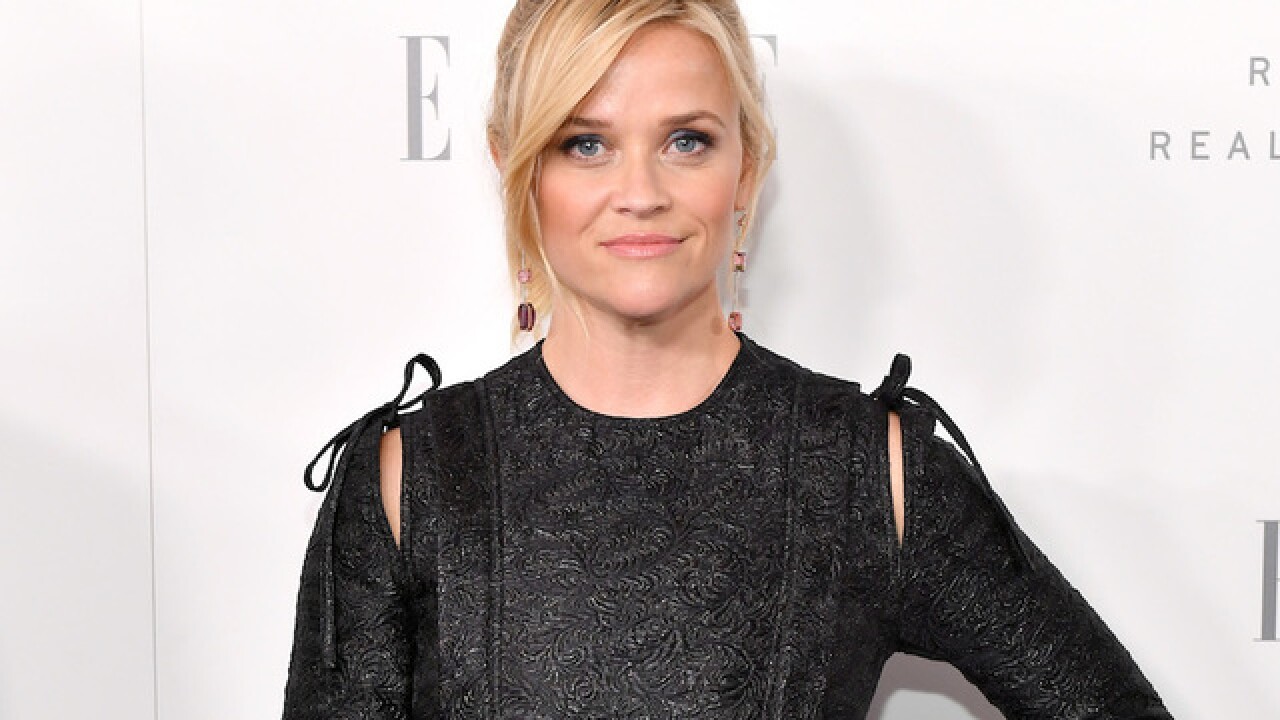 Actor Reese Witherspoon said she was sexually assaulted by a Hollywood director when she was 16 years old.

The comments came while Witherspoon, 41, gave a speech of the Elle Women in Hollywood event on Monday night.  Witherspoon did not name the director who she said assaulted her.

Witherspoon's speech comes as more and more allegations of sexual misconduct against Hollywood producer Harvey Weinstein have come to light. The Weinstein Company has fired Weinstein, who has apologized for past actions.

"I appreciate the way I've behaved with colleagues in the past has caused a lot of pain, and I sincerely apologize for it," Weinstein said.

Witherspoon said she was harassed and assaulted multiple times throughout her illustrious career.

“This has been a really hard week for women in Hollywood, for women all over the world, and a lot of situations and a lot of industries are forced to remember and relive a lot of ugly truths,” Witherspoon said, according to People. “I have my own experiences that have come back to me very vividly and I find it really hard to sleep, hard to think, hard to communicate a lot of the feelings that I’ve been having about anxiety, honest, the guilt for not speaking up earlier.

“(I feel) true disgust at the director who assaulted me when I was 16 years old and anger at the agents and the producers who made me feel that silence was a condition of my employment,” she added.

“And I wish that I could tell you that was an isolated incident in my career, but sadly it wasn’t. I’ve had multiple experiences of harassment and sexual assault and I don’t speak about them very often.”

Witherspoon said the stories from other women in Hollywood encouraged her to share her own story.

“I feel really, really encouraged that there will be a new normal," Witherspoon said. "For the young women in this room, life is going to be different because we’re with you, we have your back and it makes me feel better. It makes me so sad to talk about these issues, but I would be remiss not to."