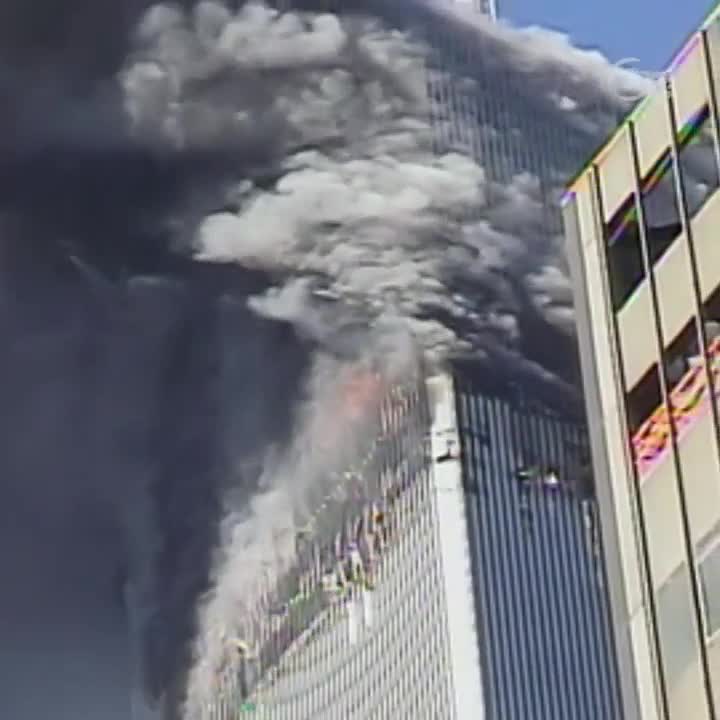 On September 11, 2001, 19 terrorists hijacked four airplanes and carried out suicide attacks against targets in the U.S. Two of the planes were flown into the World Trade Center in New York City, a third plane hit the Pentagon and a fourth plane crashed in a field in Shanksville, Pennsylvania. Almost 3,000 people lost their lives and hundreds of others were injured.

Today — and always — we remember those who lost their lives and those who risked their lives that day and in the days following the attacks. add