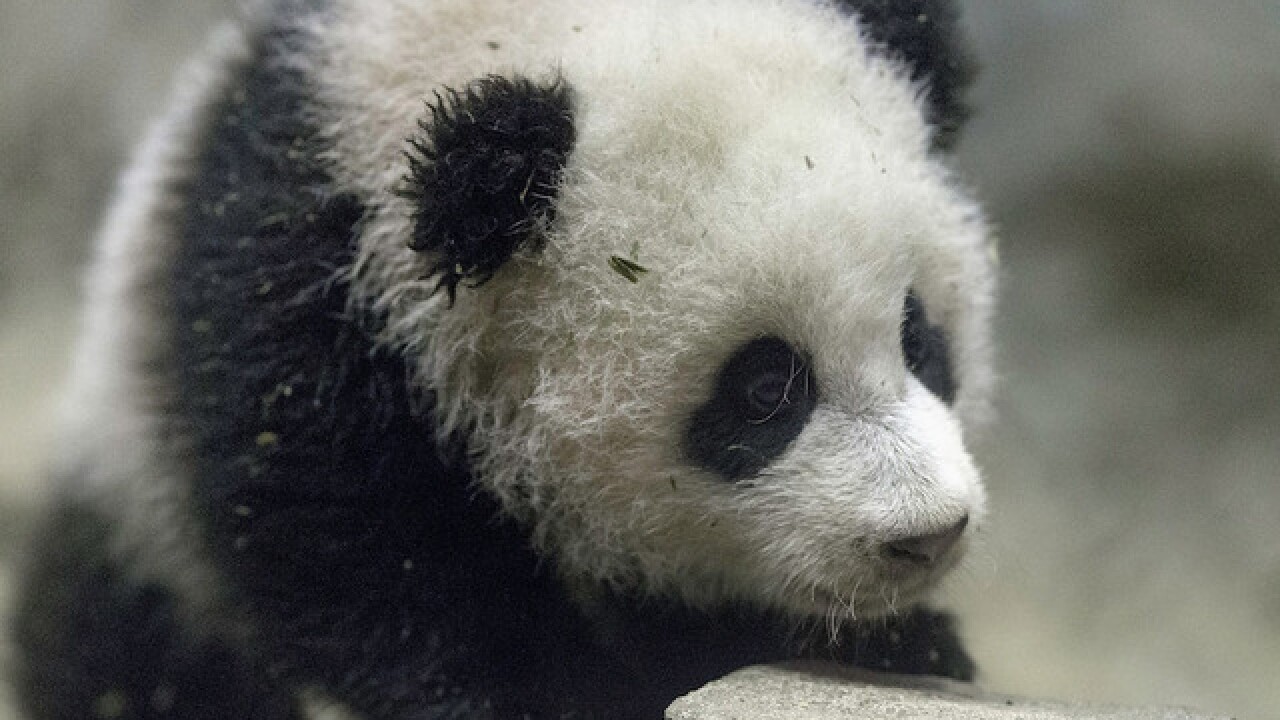 An explosion hit the American Trail at the Smithsonian's National Zoo in Washington D.C., WJLA reported.

The station reported no animals, visitors or staff were hurt in the explosion. The explosion was a chlorine blast Thursday morning, according to the Washington Post.

Due to an incident on American Trail, the area is closed. No visitors,staff or animals are injured. DCFD is on the scene & investigating

Washington D.C. Fire Department spokesmanTimothy J. Wilsontold the Washington Post that there was no fire and officials suspect an employee was mixing chemicals.

This story will be updated as more information becomes available.