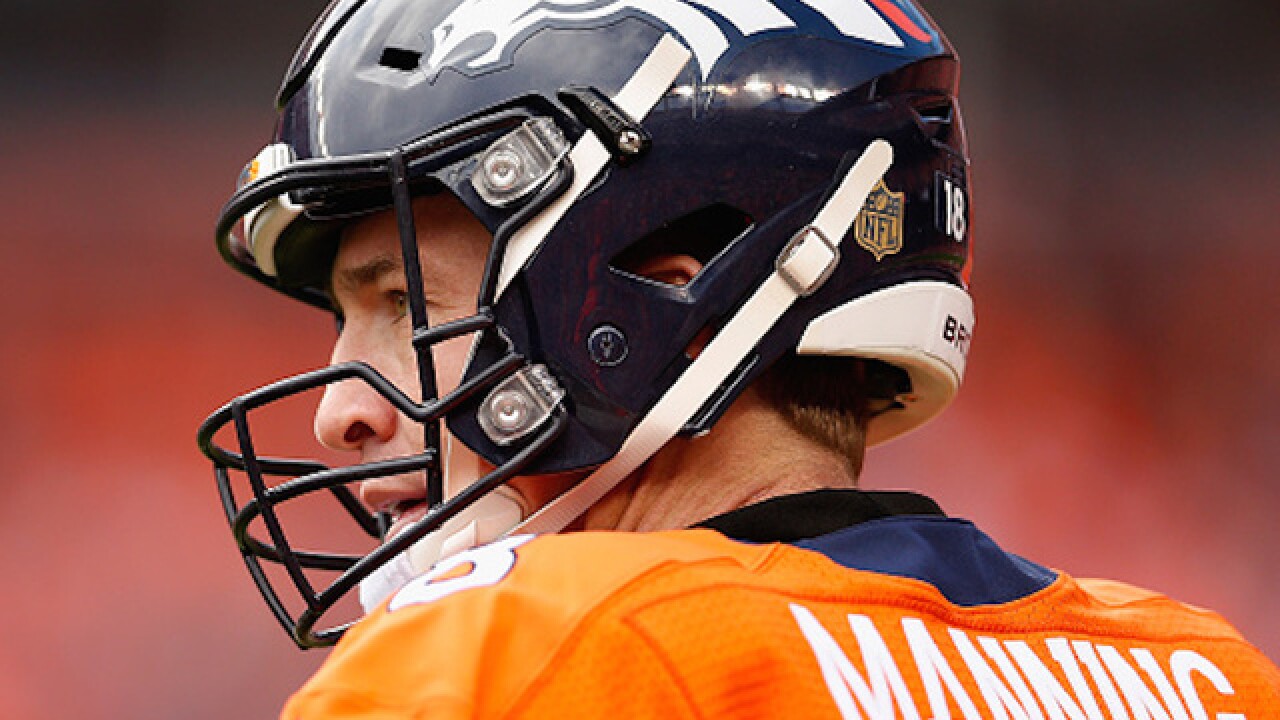 Peyton Manning has told close friends that he will retire after Super Bowl 50, according to NFL.com’s Ian Rapoport.

Manning, who will turn 40 in March, will complete his 18th season in the NFL after Sunday’s game against the Carolina Panthers. He’s undergone four neck surgeries since 2011, and was sidelined six games of the 2015 regular season with a foot injury.

After the Broncos defeating New England in the AFC Championship game in January, Manning reportedly told Bill Belichick that this season was his “last rodeo.”