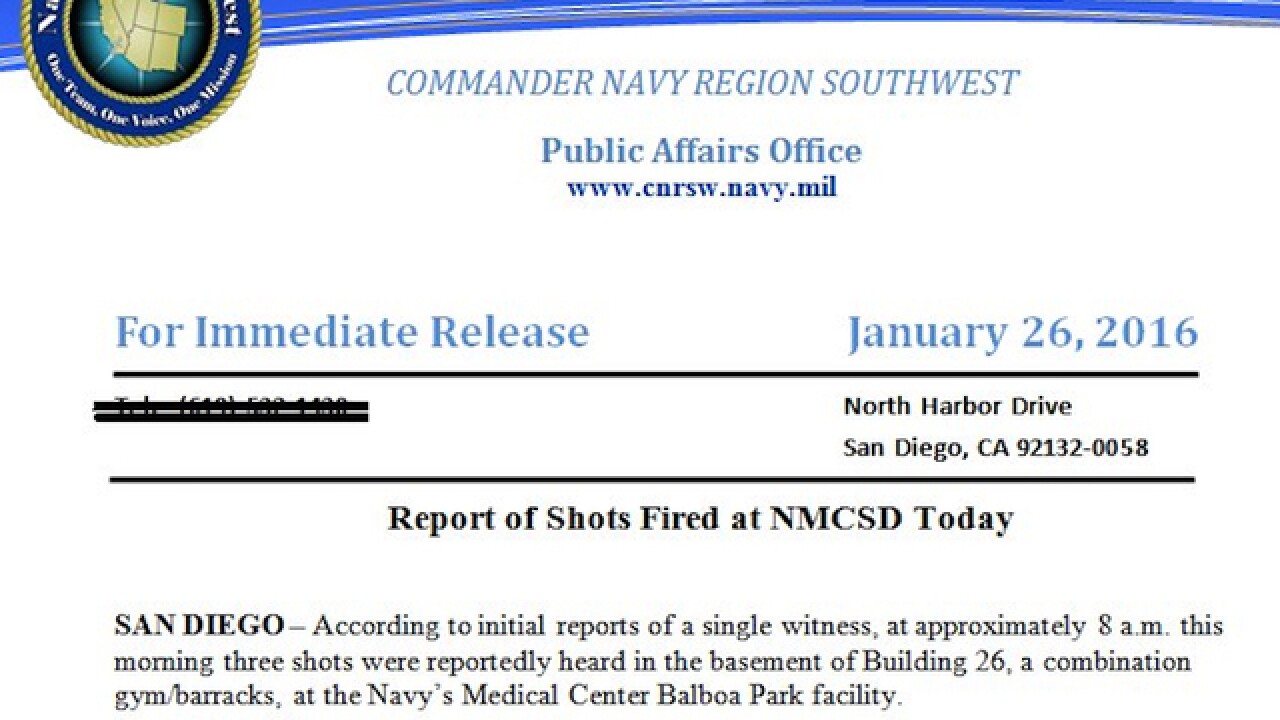 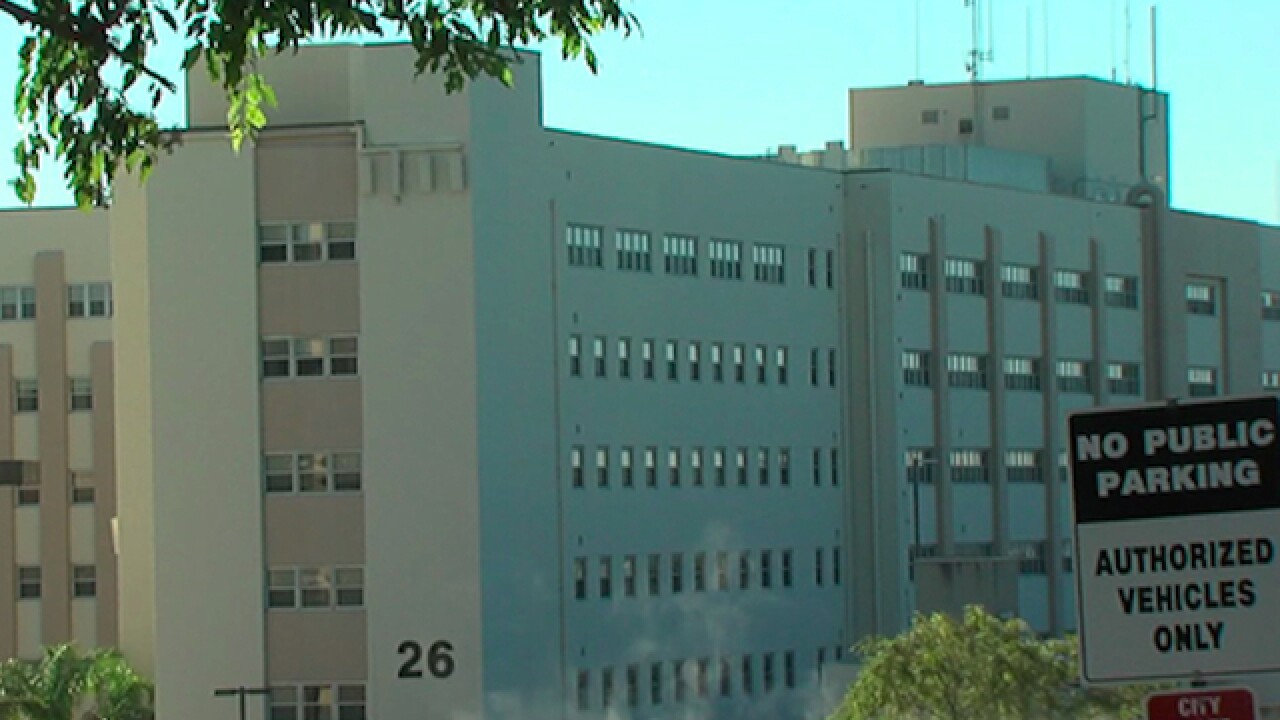 An initial investigation into an active shooter situation at a Naval Medical Center indicate that no shots were actually fired. No injuries have been reported.

"Absolutely nothing that indicates shots fired. There are no casualties," said Capt. Curt Jones, Commanding Officer of Naval Base San Diego.

At around 8 a.m. Pacific, reports surfaced that three shots were fired in the basement of Navy Medical Center Building 26 in the Balboa Park area of San Diego. The medical center and nearby high schools were placed on lock down.

!ATTENTION! NBSD has received reports of an active shooter on the base at Balboa medical center building 26. If... https://t.co/h3uVF0xlGK

In a post on the NMCSD Facebook page, people were "advised to run, hide or fight." All non-emergency personnel were told to stay away.

San Diego and Garfield high schools were locked down as a precaution, along with Roosevelt Middle School. The lock downs have since been lifted.

#BREAKING Just spoke to a relative of someone inside the medical center. Says they are ok but scared. @10News pic.twitter.com/GzlK2exvqe

In July 2015, the Navy Yard in Washington D.C. was locked down on reports of a shooting, but no shooter was found. In 2013, a shooter killed 12 people at the Navy Yard. The shooter died during that incident.