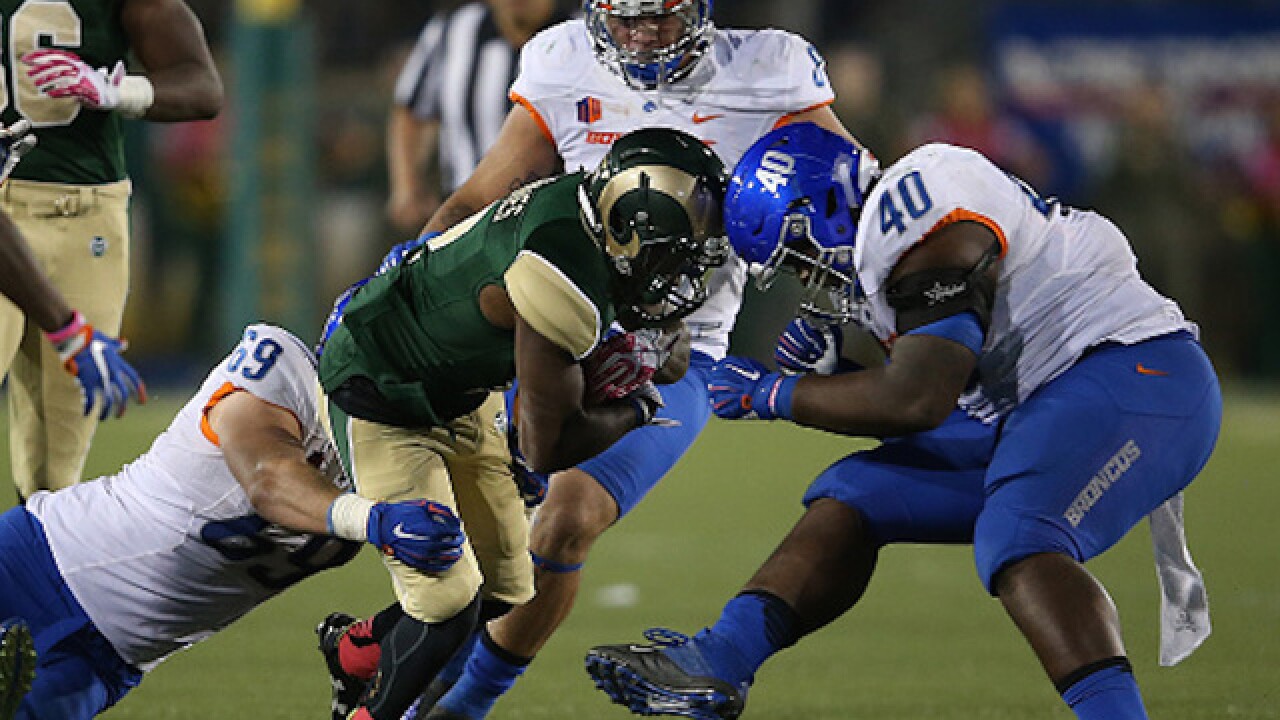 Despite changes to rules and technology, concussions are a growing part of football as the NFL saw a 58 percent increase in concussions in 2015 compared to 2014.

To help combat this growing problem, researchers from the University of Michigan are working on a helmet that will reduce the chances of being concussed.

Total Concussions in the NFL By Season Since 2012 | PointAfter

Helmets protect the skull from direct impact, but the design of helmets cause the head to absorb much of the impact to a helmet, causing the brain to rattle and deform. This deformation causes concussions.

By allowing for the helmet to deflect the impact of a blow to the head, the chance of getting concussed will be reduced.

"Today's football helmets are designed to prevent skull fractures by reducing the peak force of an impact," said Ellen Arruda, UM professor of engineering. "And they do a good job of that. But they don't actually dissipate energy. They leave that to the brain."

Part of the reason for the increased number of concussions, according to NFL Senior VP of Health and Safety Policy Jeff Miller, is players knowing the signs of a concussion.

“We’re seeing unprecedented levels of player reporting signs and symptoms of concussions, and the level of education and discussion around this injury from those players and from the coaching staffs and others has increased,” Miller said.

Miller added that the NFL has added 39 rules in the last 10 seasons to help mitigate head injuries.