Retired officer to fight for K9 in auction 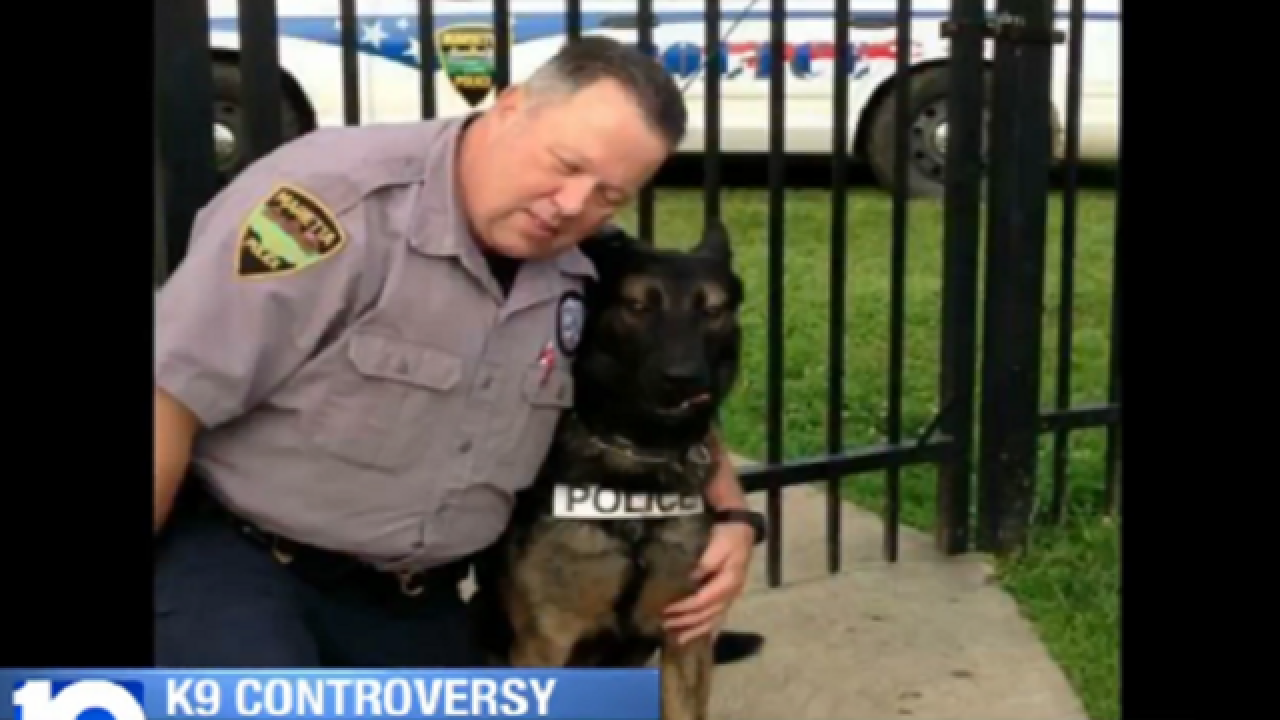 Antiques, cars and even homes are auctioned quite regularly – but dogs?

Retired K9 Officer Matt Hickey – who lives in Marietta, Ohio – was devastated to recently learn that his canine companion will be auctioned, despite his ownership of Ajax for the past three years.
Hickey, 57, offered to pay the city $3,500 for the 6-year-old K9, which he was under the assumption he’d be able to keep. Ajax has the potential to work six more years, WBNS reports.
And in the eyes of the law, unfortunately, Ajax isn’t just a dog – he’s property of the city, and he must be sold to the highest bidder at auction.
But it’s quite possible that person won’t be Hickey.
“I’m afraid somebody might take the dog and auction way high and go over my head,” Hickey said.
The retired officer is keeping his spirits up, however, hoping that his bid is the only one – that way, he and his beloved pooch can retire together.
RTV6