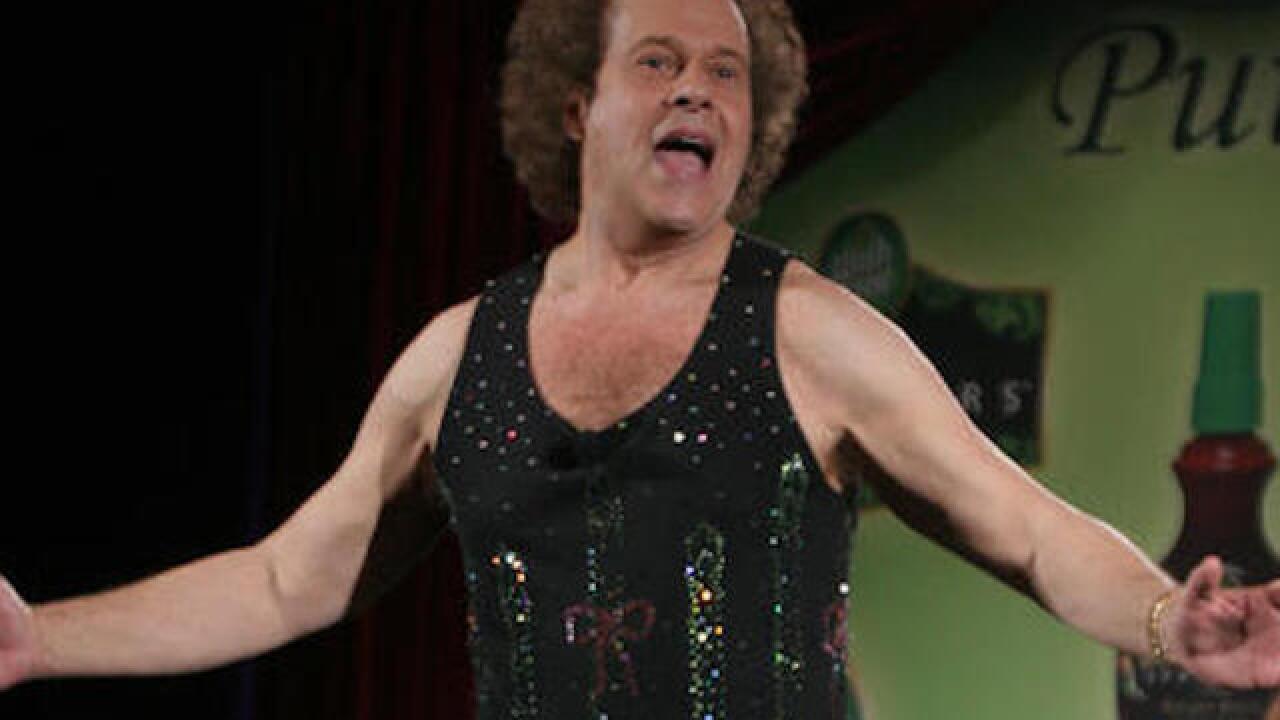 Copyright Associated Press
Tina Fineberg
<p>In this June 2, 2006, file photo, Richard Simmons speaks to the audience before the start of a summer salad fashion show at Grand Central Terminal in New York. Simmons told USA Today on June 5, 2016, that he was "feeling great" after being hospitalized for dehydration. (AP Photo/Tina Fineberg)</p>

USA Today reports the 67-year-old fitness guru said in a statement through his publicist Sunday that he was "dehydrated and needed some fluids" and that he's now "feeling great!"

TMZ had reported Friday that Simmons had been hospitalized.

The New York Daily News reported in March that friends of Simmons told the newspaper that they feared he was being held captive at his home by his live-in housekeeper.

Simmons responded to the report by explaining to "Entertainment Tonight" that he was purposefully staying out of the public eye saying, "this is how I want to live my life right now."