Riders take a beating from 'hoverboards' 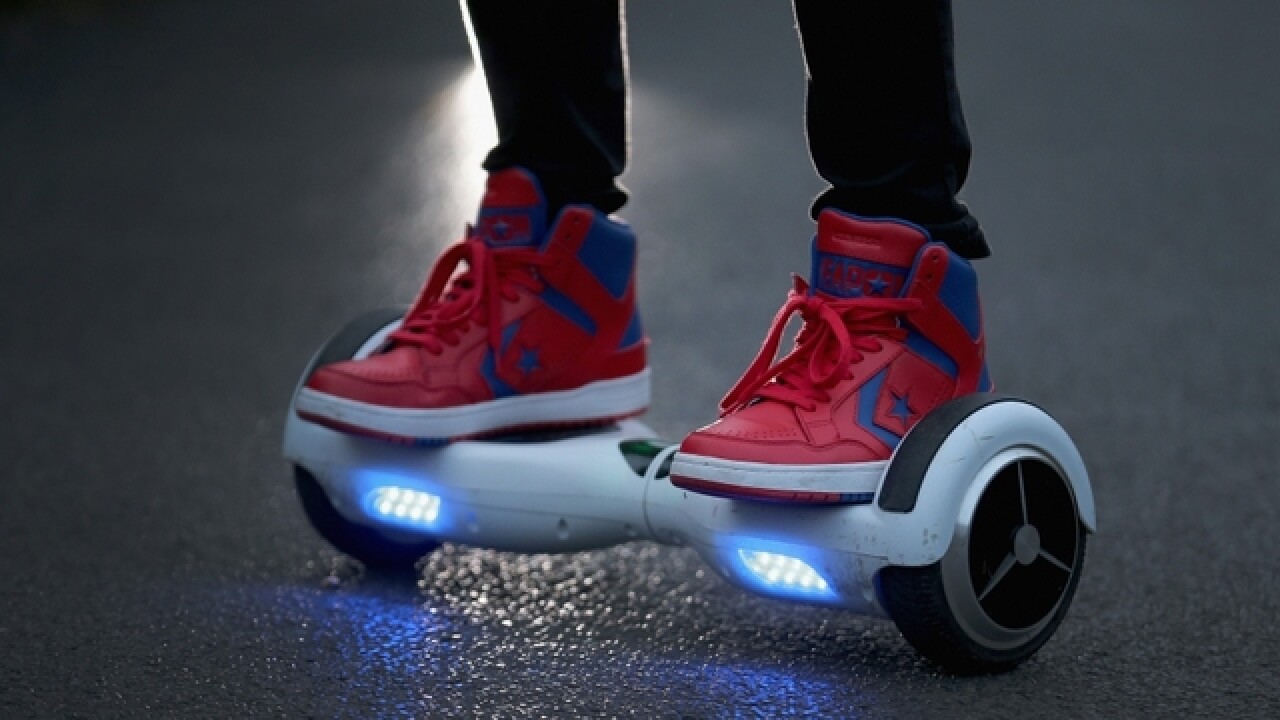 Self-balancing boards — better known to the world as "hoverboards" — had every element to be the hot Holiday toy of 2015: Technology, celebrity endorsements and a (relatively) affordable price tag.

But one quick Twitter search proves that hovering isn't as easy as it looks.

Social media was filled with hoverboard wipe-outs over weekend, as overeager kids bit off more than they could chew with their Christmas presents.

MY COUSIN GOT A HOVERBOARD AND MY BROTHER TRIED OH MY GOD pic.twitter.com/1cPxQdTx9S

Parents quickly learned that they should leave hovering to the kids.

My moms first and last try on the hover board pic.twitter.com/PeP21DWJBq

A video posted by Ben Salango (@bensalango) on

Hilarious! He will prob kill me for posting because he is actually amazing on these things like he is at everything but I caught him not paying attention...??? also,I've seen grown men not even able to get on them and these two kids nailed it on their first day! They got the athlete gene. #phunkeeduck #hoverboard #athletes #ornot #cmondad

A video posted by Janette Uggla (@janetteuggla) on

Confirmed - #hoverboard is for kids. My daughter got it. I ended up in @BaptistHealthSF #ER. #hoverboardChristmas. pic.twitter.com/ADRrYBB81J

States are quickly drafting legislation that will require riders to wear helmets and stay off sidewalks where they could hit other pedestrians. Swagway's director of marketing Nicolas Villalobos also told Scripps that his company recommends children have adult supervision while riding.

Also, definitely don't try a handstand on a hoverboard.