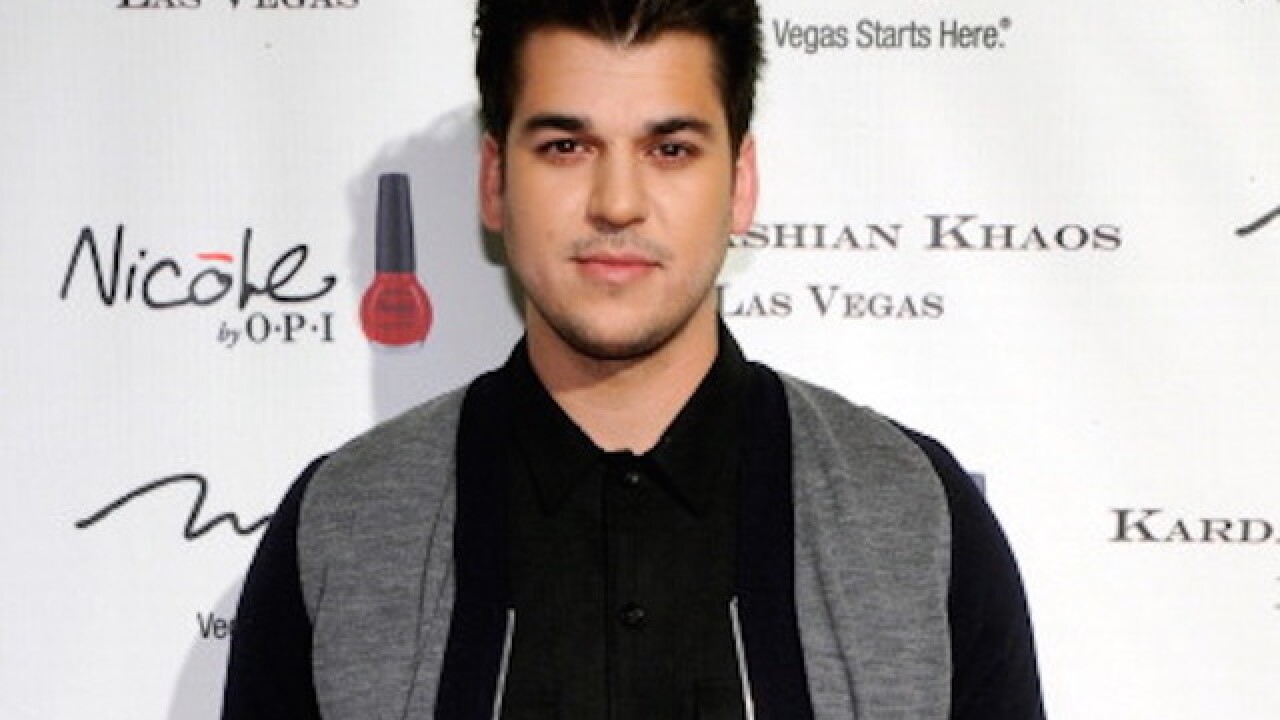 TMZ is reporting that reality star Robert Kardashian was hospitalized due to complications from diabetes.

The brother of Kim, Khole and Kourtney Kardashian reportedly felt ill over the weekend and checked in to the hospital after his conditioned worsened. Kardashian was not aware that he was diabetic when he was admitted.

TMZ reports that Kardashian is currently stable and has been released from the hospital.