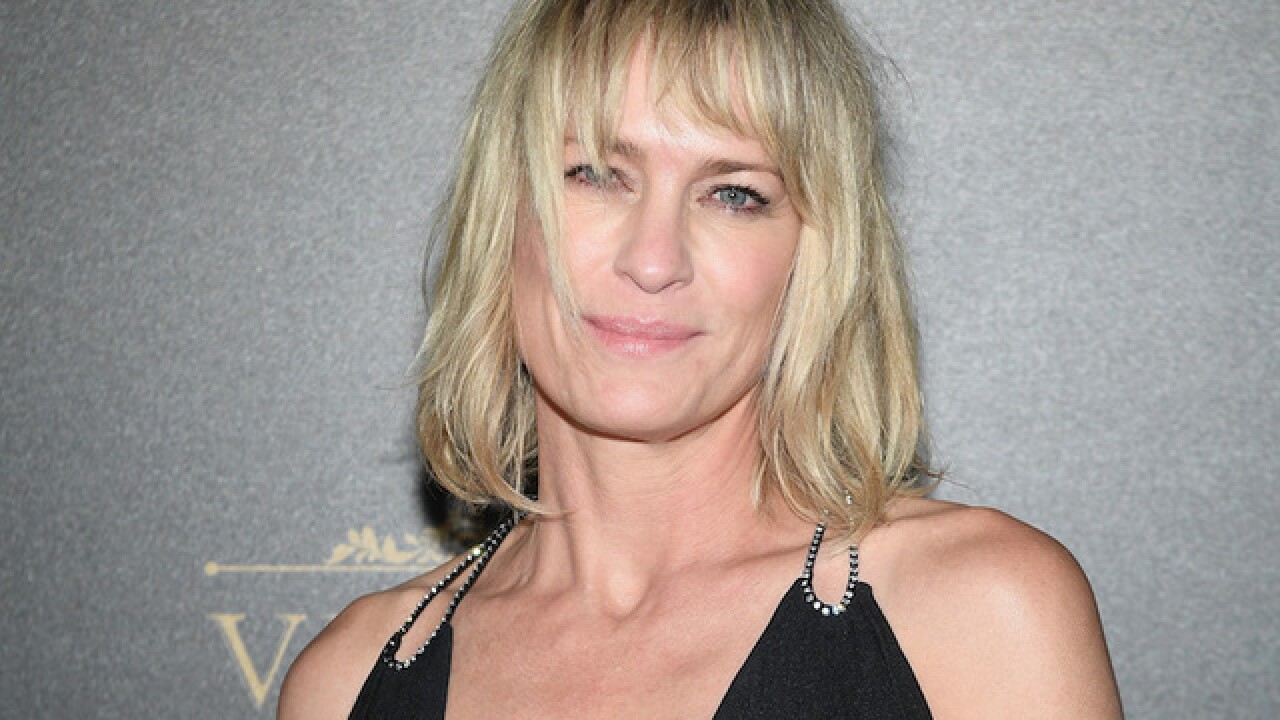 "House of Cards" has a new chief, and she's ready for duty.

Netflix dropped the first promo for the sixth and final season of its political drama, with star Robin Wright front and center.

"We're just getting started," she says in the TV spot, which debuted during the Oscars.

Netflix cut ties with former star Kevin Spacey in November 2017, after he was accused of sexual misconduct.

In light of Spacey's departure, "House of Cards" writers had to recalibrate their approach to what was already planned to be the final season of the drama.

"House of Cards" resumed production in January after a three-month hiatus.

The 45-second promo, which shows the bustling halls of the White House, ends with a declaration: "Hail to the chief."