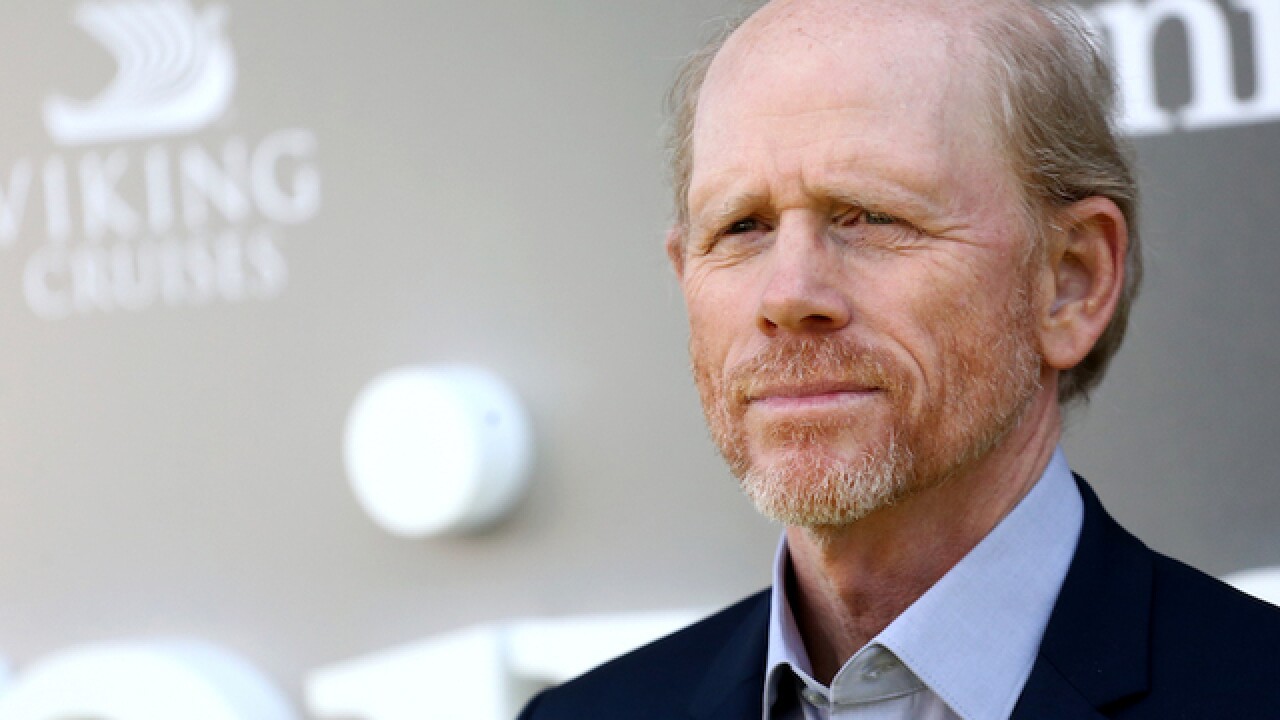 NEW YORK (CNNMoney) -- Han Solo, we have a director.

Ron Howard will be stepping in to direct the upcoming Han Solo spinoff "Star Wars" film after the original directors stepped down two days ago, Lucasfilm announced on Thursday.

"At Lucasfilm, we believe the highest goal of each film is to delight, carrying forward the spirit of the saga that George Lucas began forty years ago," Kathleen Kennedy, president of Lucasfilm, said in a statement. "With that in mind, we're thrilled to announce that Ron Howard will step in to direct the untitled Han Solo film. We have a wonderful script, an incredible cast and crew, and the absolute commitment to make a great movie."

Filming will resume on July 10, she said.

The veteran director will be taking over for the previous directors Phil Lord and Christopher Miller, who left the film over creative differences with Disney's Lucasfilm.

"Unfortunately, our vision and process weren't aligned with our partners on this project," Lord and Miller said in a statement on Tuesday night. "We normally aren't fans of the phrase 'creative differences' but for once this cliché is true."

The move was a surprising one seeing that the film was seemingly far along in production. The news prompted "Star Wars" fans to raise concerns that the film's production may be in trouble.

The untitled spinoff film is scheduled to hit theaters on May 25, 2018.

Howard has had a long and successful career in Hollywood directing hits such as "Apollo 13" and the award-winning "A Beautiful Mind."

The "Star Wars" film, which stars Alden Ehrenreich as a young version of the scruffy-looking smuggler, tells the origin story of a character made famous by Harrison Ford. It also stars Donald Glover who will play Lando Calrissian as well as Emilia Clarke and Woody Harrelson.

In a strange twist of fate, Howard made his one of his first film debuts in 1973's "American Graffiti," which was directed by "Star Wars" creator George Lucas and co-starred Ford.

Now, Howard will be directing a film about a character created by Lucas and played by Ford.