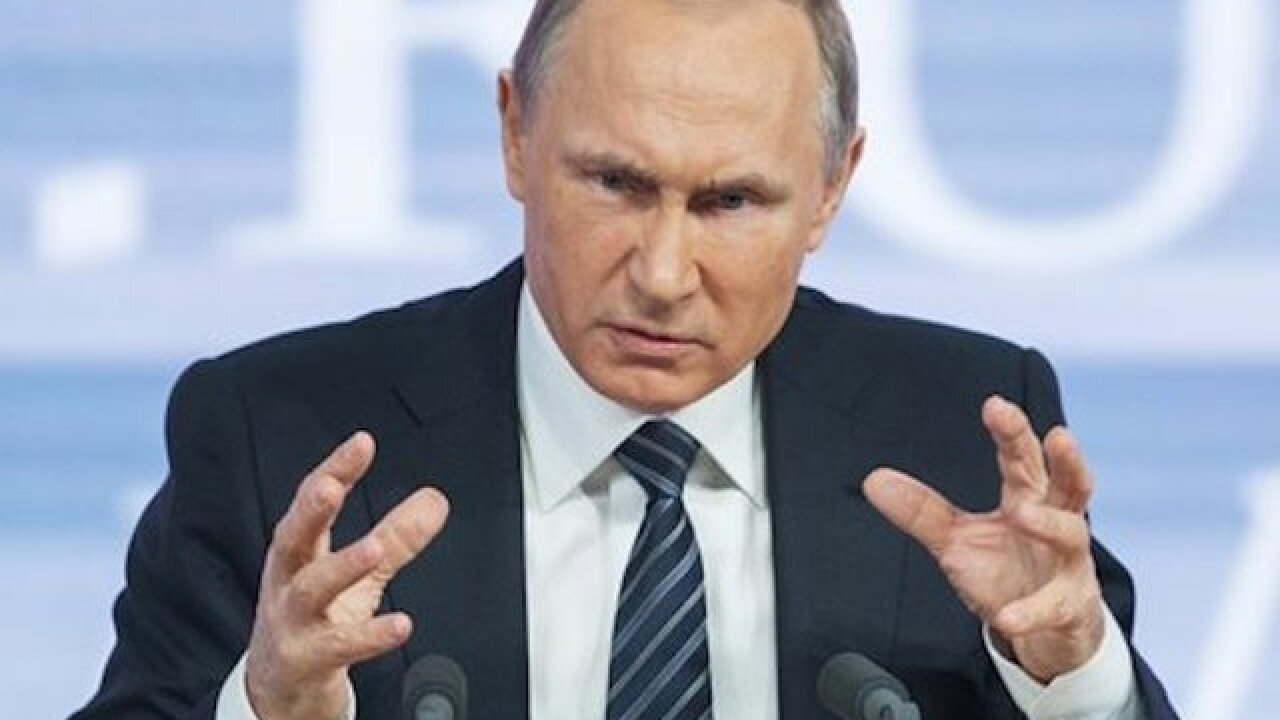 VIENNA (AP) — Iran has moved closer to next month's expected implementation of a landmark nuclear deal with six world powers by allowing Moscow to transfer most of its enriched uranium to Russia, a senior Russian diplomat told The Associated Press Monday.

As part of the July 14 deal, Iran must ship out all except 300 kilograms (over 660 pounds) of the close to nine tons of low-enriched uranium it has stockpiled. Low-enriched uranium is suited to power generation but can be further enriched to arm nuclear warheads.

Its removal is a key obligation taken on by Iran under the deal, which aims to reduce its ability to make nuclear weapons — something Tehran says it has no interest in.

The July agreement also commits Iran to sharply reduce the number of centrifuges, which are used to enrich uranium, as well as to re-engineer a reactor to cut its output of plutonium — another pathway to nuclear weapons. The U.N.'s International Atomic Energy Agency, which is monitoring the progress of the Iranian implementation, says both of those measures are well underway.

The Russia-Iran agreement foresees that Moscow ship Iran around 140 tons of raw uranium in exchange for Tehran's low-enriched uranium.

Ali Akbar Salehi, who heads Iran's atomic energy organization, recently said that his country already received the uranium ore. But the Russian diplomat was the first to confirm that Iran also had met the terms of the swap. The envoy demanded anonymity because he was not authorized to be cited by name.

The exchange is only one part of the arrangements focused on Iran's enriched uranium supply, however. The country also has more than 200 kilograms (almost 450 pounds) of uranium enriched near 20 percent, which is much higher than the low-enriched stockpile it committed to ship to Russia and only a technical step away from weapons-grade material.

Under the deal with the United States, Russia, China, Britain, France and Germany, Iran is also committed to either export the near-20 percent supply, process it into low-enriched uranium or turn it into fuel plates to power a research reactor.

In exchange for those and other moves meant to constrain Iran's ability to make nuclear arms for more than a decade, most international sanctions imposed on Tehran over its nuclear programs will be lifted.

That will happen after the IAEA confirms that Iran has met all commitments. That stage of the deal, known as implementation day, is expected sometime next month.