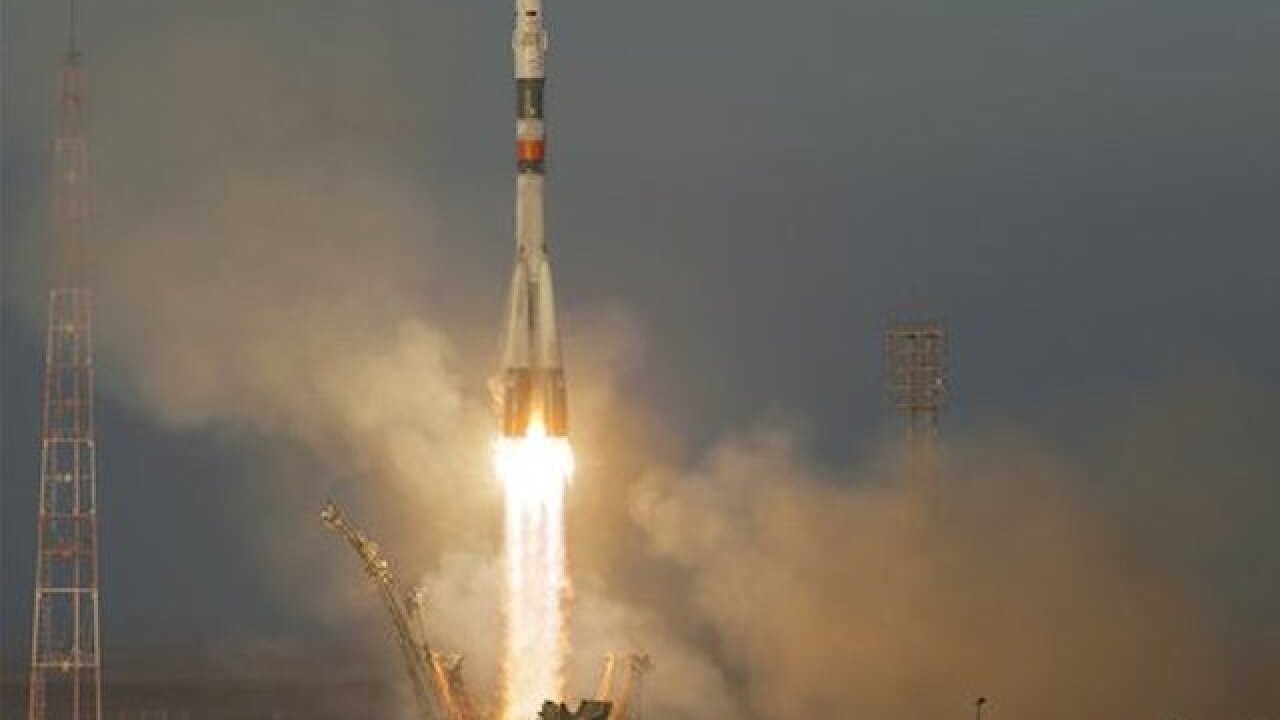 NASA's live broadcast from the Russian Mission Control showed the Soyuz spacecraft mooring at the space outpost at 8:33 p.m. Moscow time about 6 ½ hours after lifting off from the Baikonur launch pad in Kazakhstan.

After an automatic docking was aborted for an unspecified reason, Malenchenko moved the ship back a bit to assess its systems and then performed a neat docking on manual controls.

The trio will spend six months aboard the space outpost. Already aboard are Russians Sergey Volkov and Mikhail Korniyenko, along with American Scott Kelly. The latter two have been on the orbiting space station since March and are on a yearlong mission.