Girl had safety pin in her nose for 6 months 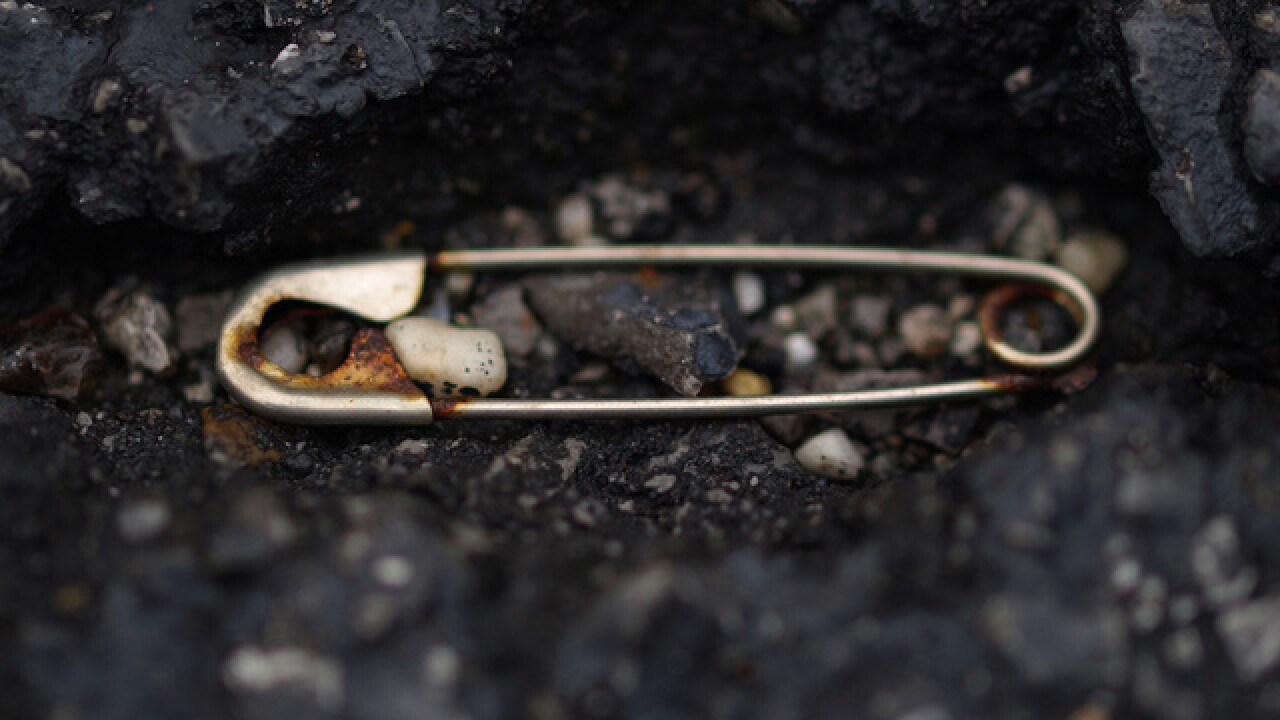 For 6 months, three different doctors were stumped by a 5-year-old California girl’s mysterious runny nose. Antibiotics didn’t help, and she didn’t seem to have any other symptoms.

ABC7 in Los Angeles reports that the safety pin ended up in Khole’s nose almost half a year ago when she was building a castle out of paper clips. She never told her mother, Katelyn, and later forgot about it.

Soon, Khole began suffering from a debilitating runny nose. It seemed every five minutes she had to stop what she was doing to blow her nose.

“Her nose just started (running) out of this one side. Green, green, green constantly and it stunk," Katelyn Russell said.

Three different doctors diagnosed Khole with a sinus infection and prescribed antibiotics with no luck. Even a dentist did not have an answer as to what was causing the runny nose. But last week, Khole’s uncle had her blow her nose again.

"My brother was like, 'Your nose, it's disgusting. Blow your nose, blow your nose.' And she blows it and out comes the safety pin," Katelyn said. "It was a huge object. It was bigger than her nose. We were horrified.”

The safety pin was blackened, disintegrating and measured about 1.5 inches long.

Khloe has been feeling better since the pin came out, and a recent checkup revealed that the pin did not leave behind any diseases or infections.

Here's our ABC7 news segment! Khloe enjoyed telling her story and we are so grateful for all of your guys love & support! Khloe is healing like a champ!