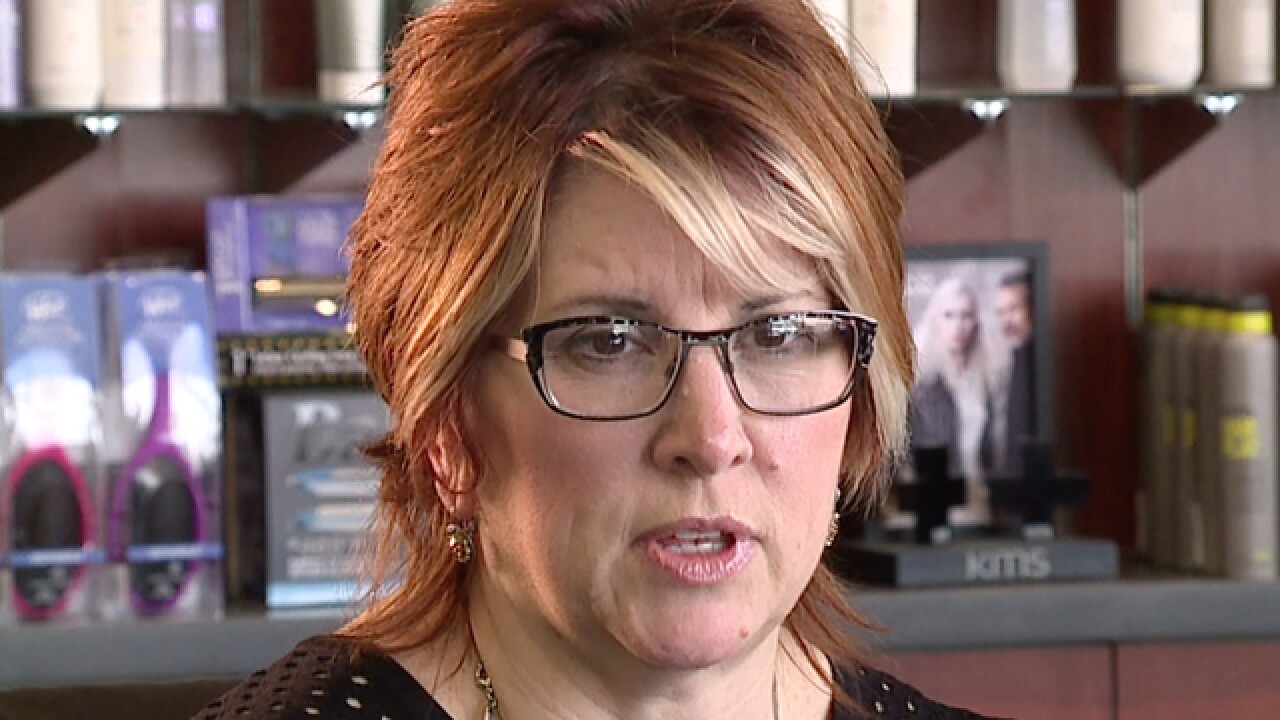 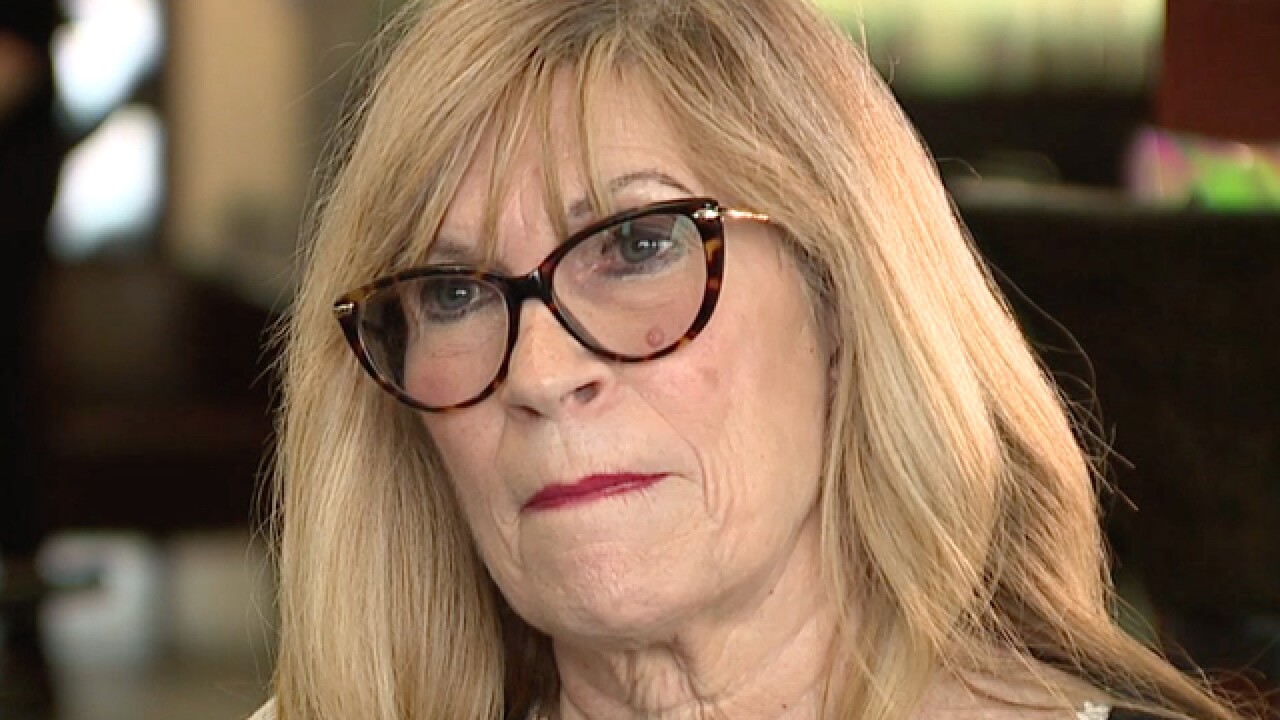 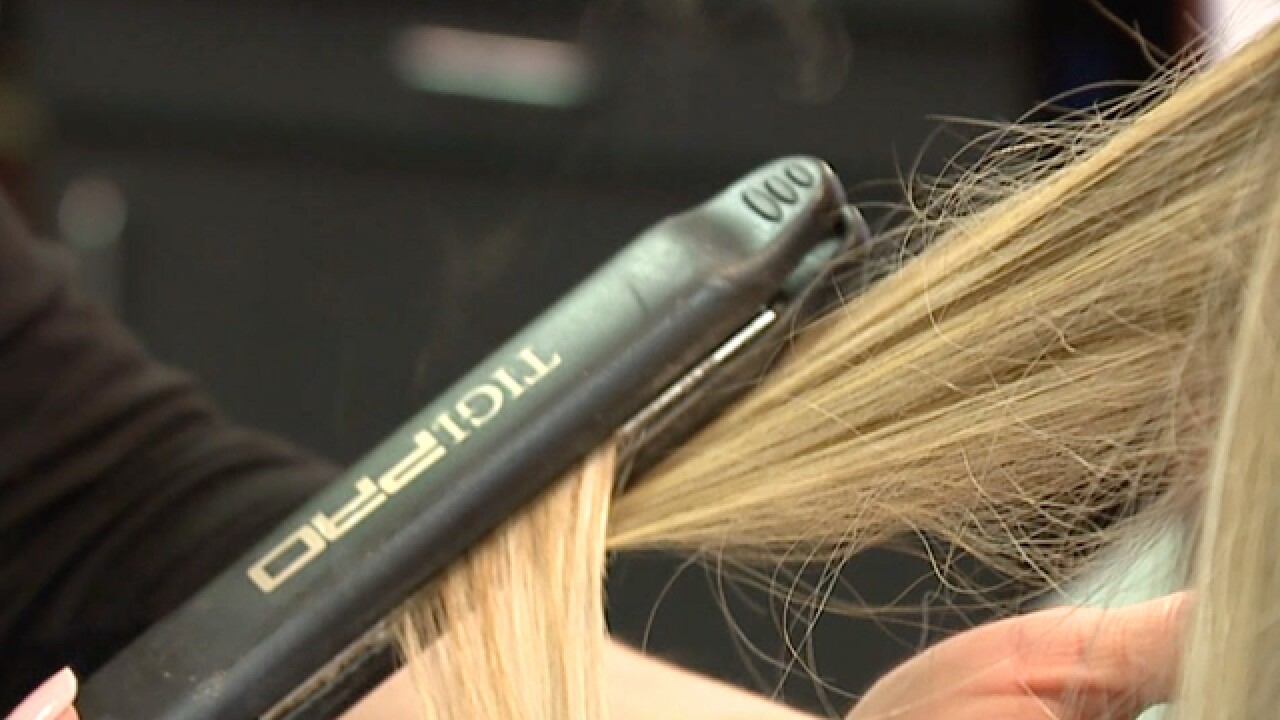 The measure sponsored by State Representatives Kristina Roegner (R-Hudson) and Alicia Reece (D-Cincinnati) calls for a reduction in training for cosmetology licensing from 1500 hours to 1000 hours.

But some local salon owners, like Jennifer Pealer with Jenniffer and Company Salon in Mentor, believe a reduction in required training can set-up future cosmetologists for potential salon mistakes. Pealer believes 1500 hours of training is needed to insure cosmetologists are prepared to use potentially hazardous chemicals and equipment on a daily basis.

"The biggest thing is public safety," said Pealer. "Hair damage can occur very easily without proper training. What happens is there is damage to the follicle, the hair breaks off, and if it's not reproduced, there could be balding."

Salon owner Nancy Brown owns the Brown Aveda and Casal Aveda Institutes for cosmetology training in Northeast Ohio and believes HB-189, and its companion Senate bill, SB-129, are being considered for the benefit of chain salons, which provide quick hair cuts and not more technical services.

Brown believes the measures sets cosmetologists up to be under-trained, and could also cut training for nail technicians to just 100 hours.

"The equipment we use requires training, the shears we use are sharp enough to perform surgery," said Brown. "Our curling irons at the professional level are 450 degrees. The pedicures and manicures, people have lost toes, they had all kinds of injuries because of uncleanness."

News 5 reached out to State Representatives Kristina Roegner about bill benefits, but we're still waiting for a response.

Those against HB-189 have set up an on-line petition.

Meanwhile, Brown said the bill could be voted on in the House as early as mid-May.