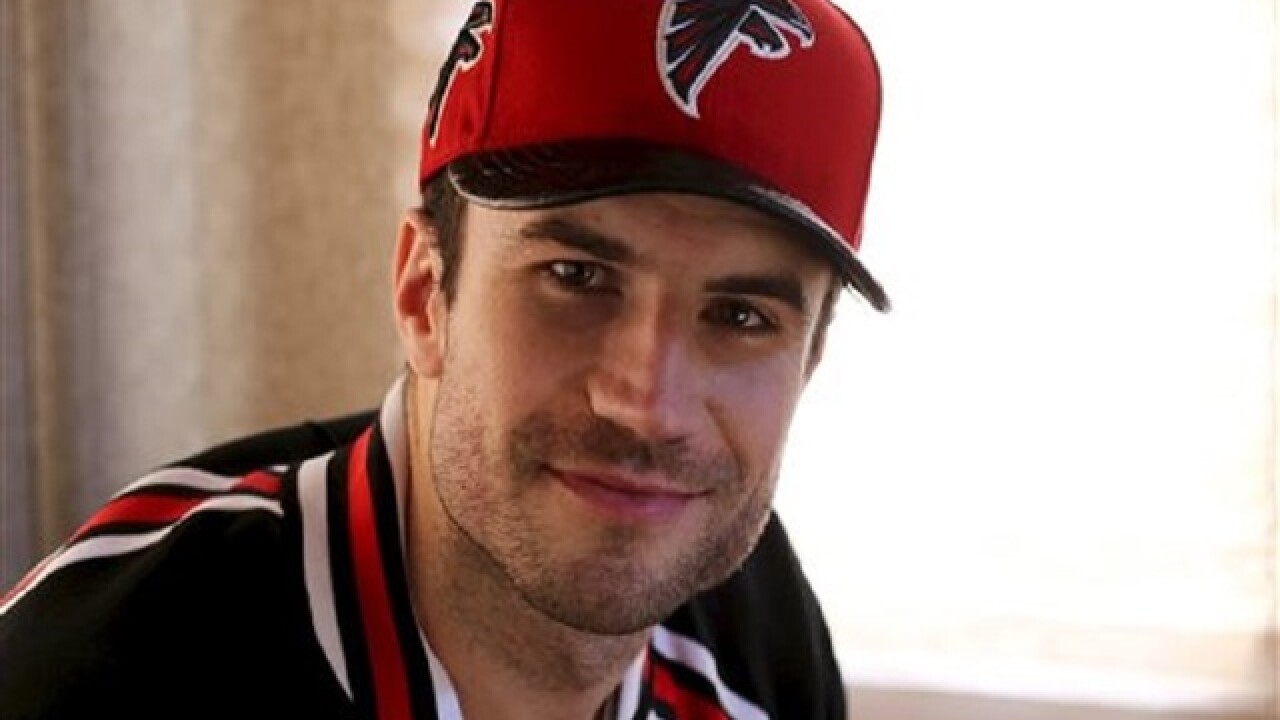 By: MESFIN FEKADU, AP Music Writer
Posted at 8:52 PM, Feb 07, 2016
SANTA CLARA, Calif. (AP) — As a kid, Sam Hunt dreamt of playing in the Super Bowl. And he was on the right path as a quarterback for both Middle Tennessee State University and the University of Alabama at Birmingham.
But it's his music that's brought him to the big game.
The Grammy-nominated country singer performed at the Super Bowl 50 Tailgate Party and said he loved combining his two favorite worlds Sunday.
"I love how the NFL and NCAA ... (and) football has incorporated music (and) entertainment into their world, and vice versa," Hunt said in an interview at Levi's Stadium after his performance. "So it's exciting because those are the two biggest parts of my life, sports and music, so to blend the two here today is pretty cool."
Hunt sang hit songs from his 2014 debut album, "Montevallo," including "Leave the Night On," ''Take Your Time," and "House Party" "Break Up in a Small Town."
He said his dreams of playing pro football "slowly shifted into becoming a musician."
"It's cool to be a part of the festivities in the new world that I'm participating in now," said Hunt, who's nominated for two Grammy Awards at next week's ceremony. "It's worked out."
He added that though he's a Peyton Manning fan, he's rooting for the Carolina Panthers.
"I have a good buddy I grew up playing ball with who played for the Panthers, and it's going to be hard to pull against my boy," he said.
Associated Press 2016