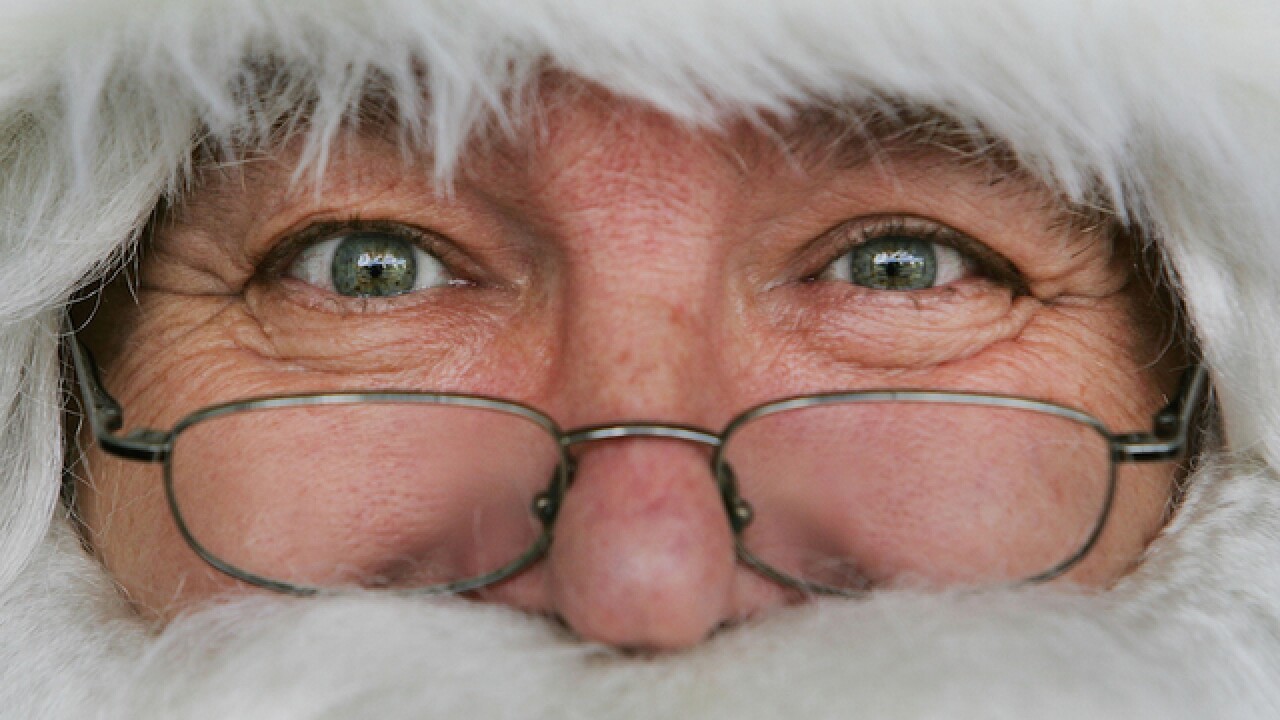 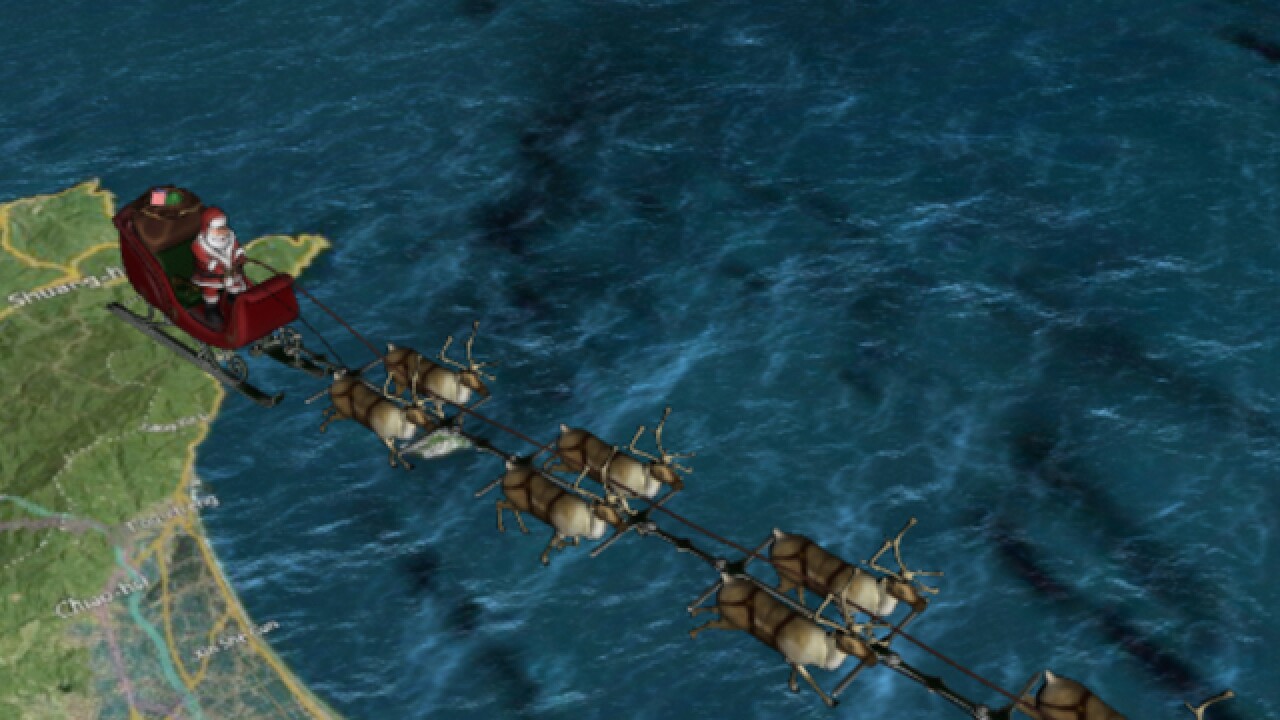 The North American Aerospace Defense Command tracks the location of Santa Claus as he flies with his reindeer around the world to deliver gifts to children.

How did the Command begin tracking Santa's location?

According to a release from NORAD, "The tradition began in 1955 after a Colorado Springs-based Sears Roebuck & Co. advertisement misprinted the telephone number for children to call Santa. Instead of reaching Santa, the phone number put kids through to the CONAD Commander-in-Chief's operations 'hotline.'" the release said. "The Director of Operations at the time, Colonel Harry Shoup, had his staff check the radar for indications of Santa making his way south from the North Pole. Children who called were given updates on his location, and a tradition was born."

NORAD was created in 1958 by the governments of Canada and the United States as a bi-national air defense command.

"NORAD men, women, family and friends have selflessly volunteered their time to personally respond to phone calls and emails from children all around the world. In addition, we now track Santa using the internet. Millions of people who want to know Santa's whereabouts now visit the NORAD Tracks Santa website," the release said.