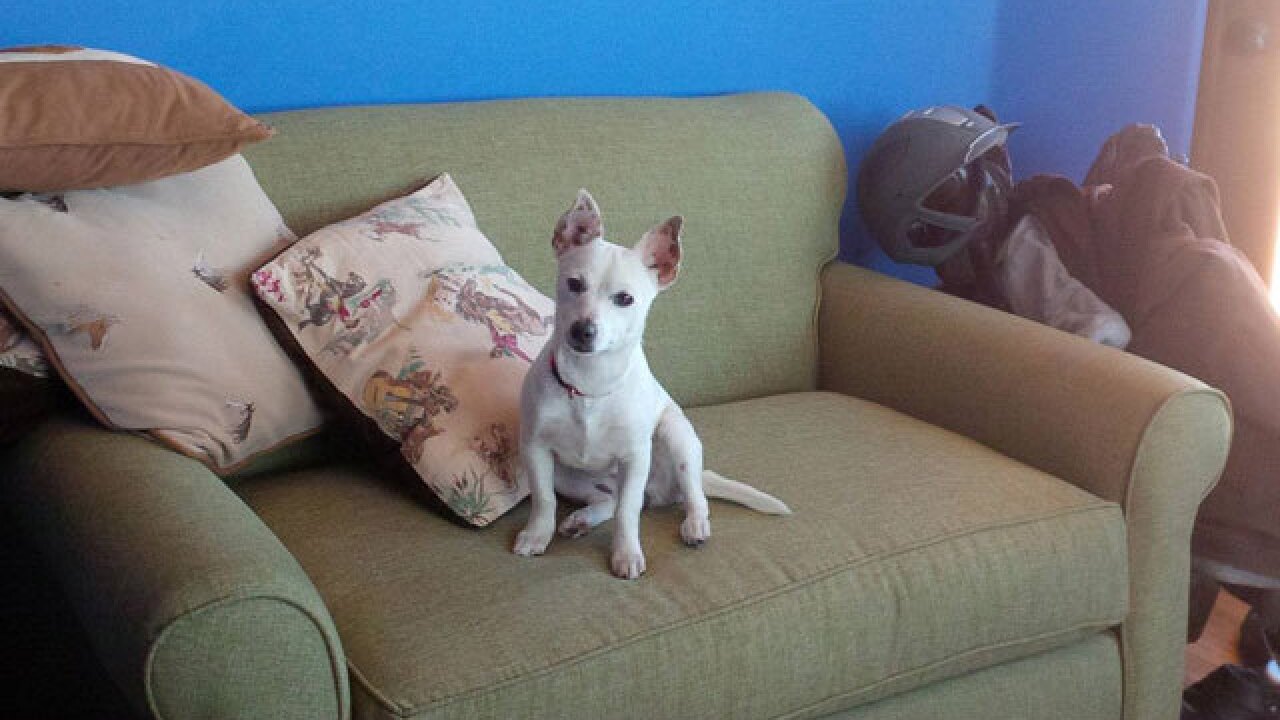 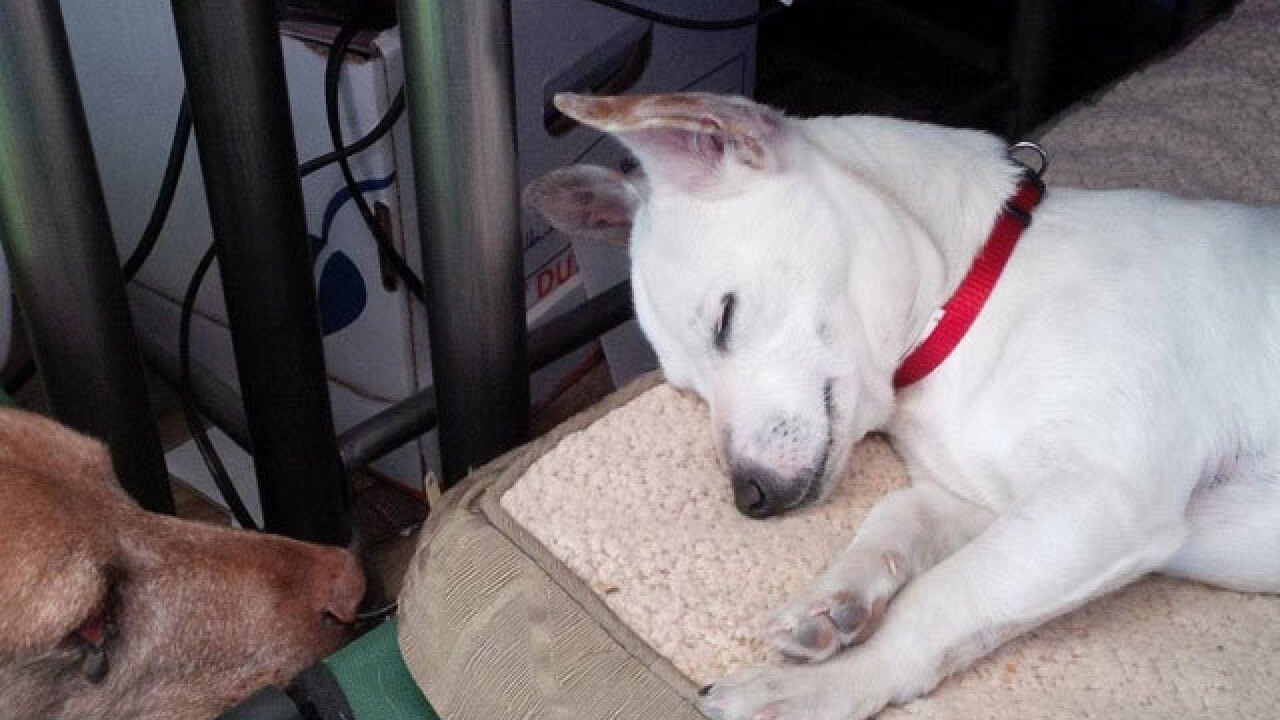 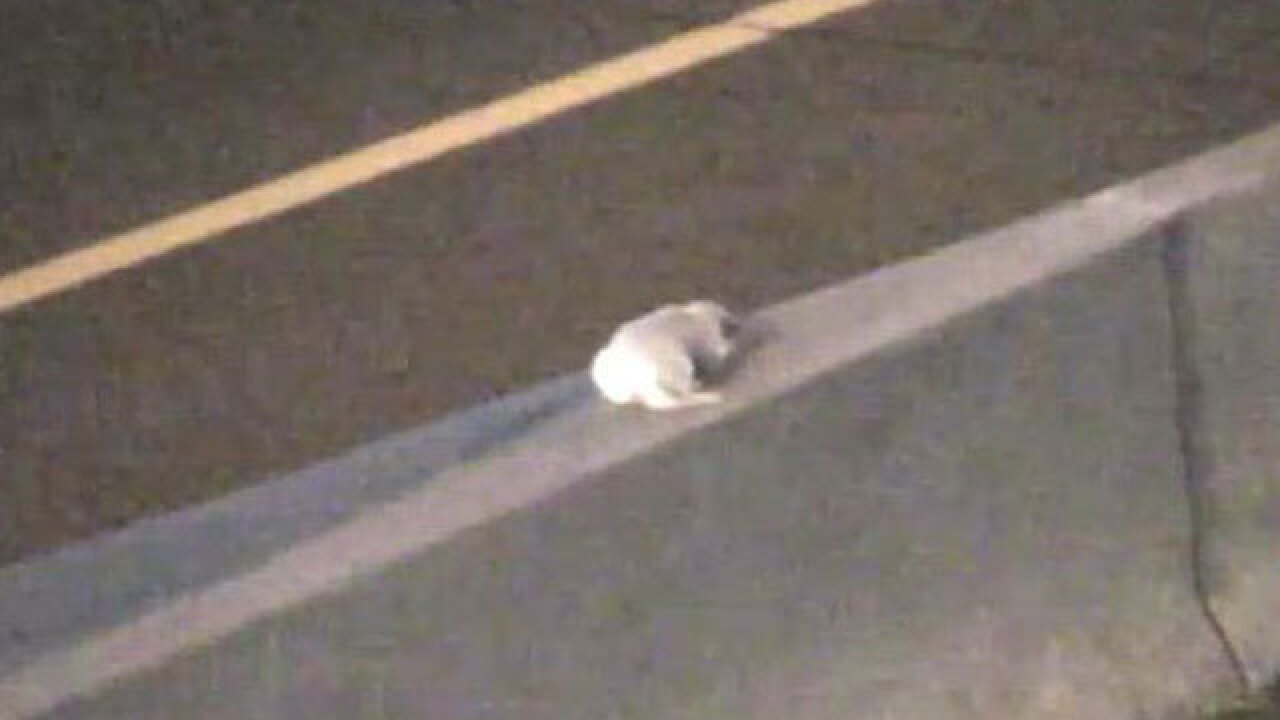 A distressed puppy who found herself stuck on an Arizona freeway is now safe thanks to attentive workers at the Arizona Department of Transportation traffic operations center.

The pup wound up on State Route 51 near Phoenix during Monday's evening rush hour but somehow was able to avoid traffic.

After running across the northbound lanes of the road, she jumped up onto the median wall, where she was stranded for more than an hour.

A traffic reporter who works out of the traffic center was able to rescue her before she ran back into traffic.

#Missingdog ~~~ Picked up this cutie last night on Hwy 51 / T-Bird. DM me, or contact #ArizonaDOT If your the owner pic.twitter.com/dmt4CwQvgh

The dog was taken to a local veterinarian where they discovered she wasn't microchipped.

Now authorities are waiting for her owner to claim her.

Last night, Jan. 25th, 2016 an employee who monitors ADOT cameras noticed a dog on the freeway median of SR51. The...

For now, the puppy is safe and warm at the Arizona Equine Rescue Organization.