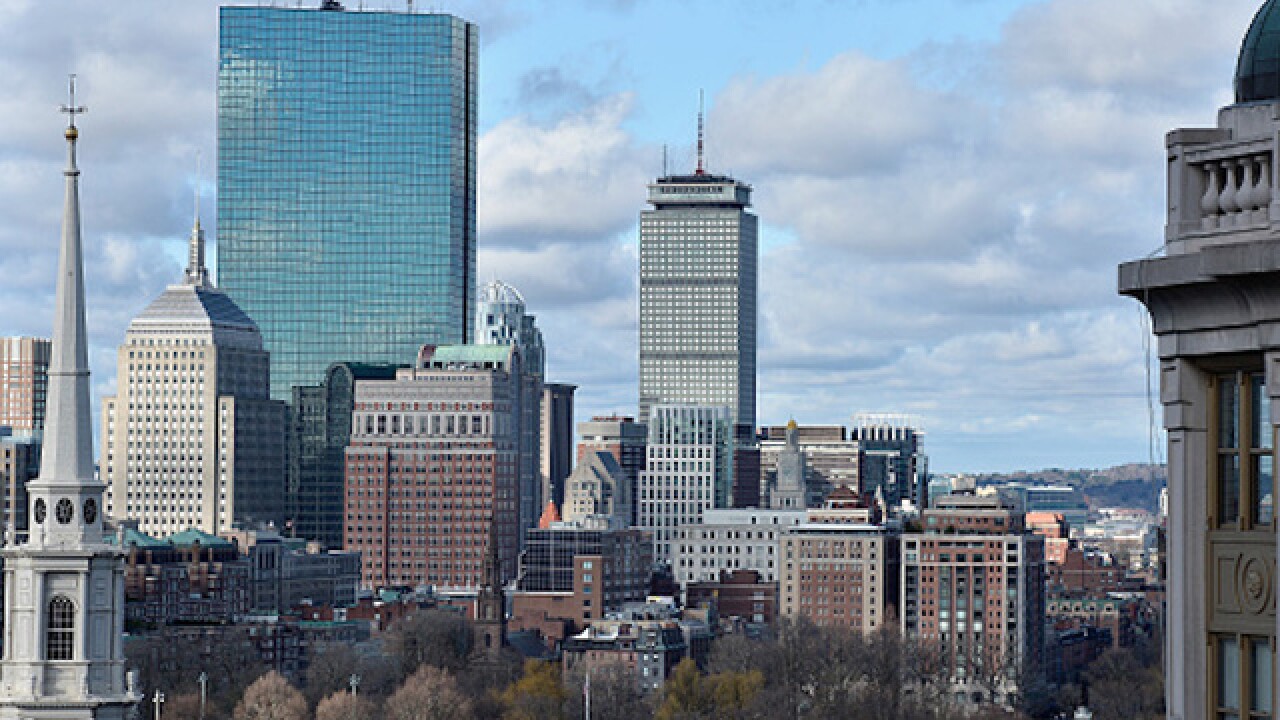 One person is dead and three others wounded in a shooting near a Boston school Wednesday, according to a report from the Boston Globe.

The incident reportedly occurred near Jeremiah Burke High School in the Dorchester neighborhood of Boston.

According to The Globe, the person who died was a 17-year-old who attended the school.

Two of the other victims were also in their late teens, and one person in their 60s was treated for a minor gunshot wound.

"We don't know whether it was just a fight that spilled out of the school. Unfortunately, as we know now, kids don't fight anymore with their hands. They run and get weapons," Police Commissioner William Evans said in an afternoon news conference.

The Globe reported that an active manhunt was underway after the shooting took place 1 p.m. Eastern. As of late Wednesday night, no one has been arrested in connection to the school shootings.

Jeremiah Burke High School, which is located just five miles from downtown Boston, was placed on "safe mode" -- meaning no students could leave the premises -- following the incident.

Three nearby schools were placed on an alert.