Sean Penn: I have nothing to hide 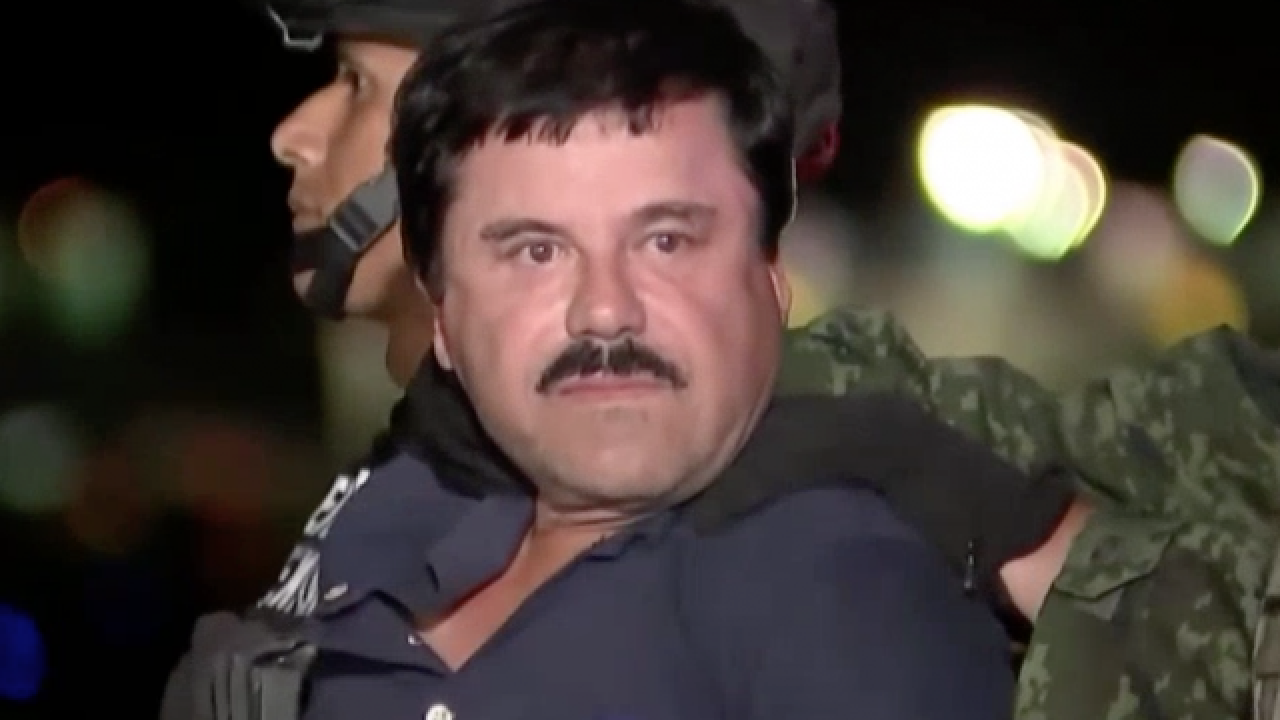 MEXICO CITY (AP) — Actor Sean Penn said Monday he has "nothin' to hide" about his clandestine visit to Mexican drug lord Joaquin "El Chapo" Guzman, dismissing criticism over his interview with the fugitive who was captured two days ago.

In a brief email exchange with The Associated Press, Penn was asked about images published by local news media that indicate Mexican authorities were closely monitoring him and actress Kate del Castillo ahead of their October visit with Guzman.

Penn shrugged off a suggestion that he was "taking hits" for agreeing to submit the story to Guzman prior to publication of the story by Rolling Stone magazine.

There are quite a few envious journalists, the AP reporter commented. "True dat," Penn replied.

Guzman was captured Friday, more than three months after meeting Penn on Oct. 2 meeting and six months after escaping from prison.

Penn did not respond directly to questions on whether it was appropriate for him to submit his story to Guzman for approval in advance of publication, though he said in the article that Guzman requested no changes.

Mexican officials have said that Guzman's contacts with Penn and del Castillo helped them track down the fugitive and they raided his hideout a few days after they met. Guzman evaded authorities then, but was finally captured Friday in the Pacific coast state of Sinaloa.

A Mexican federal law enforcement official, speaking on condition of anonymity because he was not permitted to comment on the issue, told the Associated Press the Penn interview led authorities to Guzman in the area of Tamazula, a rural part of Durango state.

Penn wrote in the article of elaborate security precautions, including switching phones. But as he flew to Mexico for the meeting, he wrote "I see no spying eyes, but I assume they are there."

He may not have known how close those eyes were. They were apparently already following del Castillo based on contacts with Guzman lawyers.

The Mexican newspaper El Universal published 10 photographs Monday that appeared to show Penn being monitored as he arrived in Mexico.

The photographs that appear to show Penn and del Castillo arriving at an airport, then at a hotel, and greeting the men who apparently took them to a small airstrip, from which they flew to the jungle camp to meet Guzman.

The newspaper said the photos are part of a Mexican government intelligence file that it obtained. It is not clear which may have been frame grabs from surveillance videos,

The account says agents were aware of and following del Castillo's contacts with Guzman's lawyers since at least June. Del Castillo has not commented.

Mexico has begun the process of extraditing Guzman to the United States, but that process will probably take "one year or longer," the head of Mexico's extradition office, Manuel Merino, told Radio Formula on Monday. He said the process had lasted as long as six years, in one case because of legal challenges.

In the meantime, Guzman was being held at the same prison from which he escaped through a tunnel in July. But a Mexican security official said he is being held in a different cell. The official was not authorized to be quoted by name.

Both his original cell and the mile-long tunnel he had built have been "made unusable," the official said, without specifying how.

The prison is now ringed by soldiers, marines and federal police. Some of the soldiers are riding in armored personnel carriers.

Guzman's powerful Sinaloa cartel smuggles multi-ton shipments of cocaine and marijuana as well as manufacturing and transporting methamphetamines and heroin, mostly to the U.S. He is wanted in various U.S. states and his July escape deeply embarrassed the government of President Enrique Pena Nieto and strained ties between the countries.

Badillo said that his client shouldn't be extradited to the U.S. because "our country must respect national sovereignty, the sovereignty of its institutions to impart justice."