Sears to close 78 stores this summer 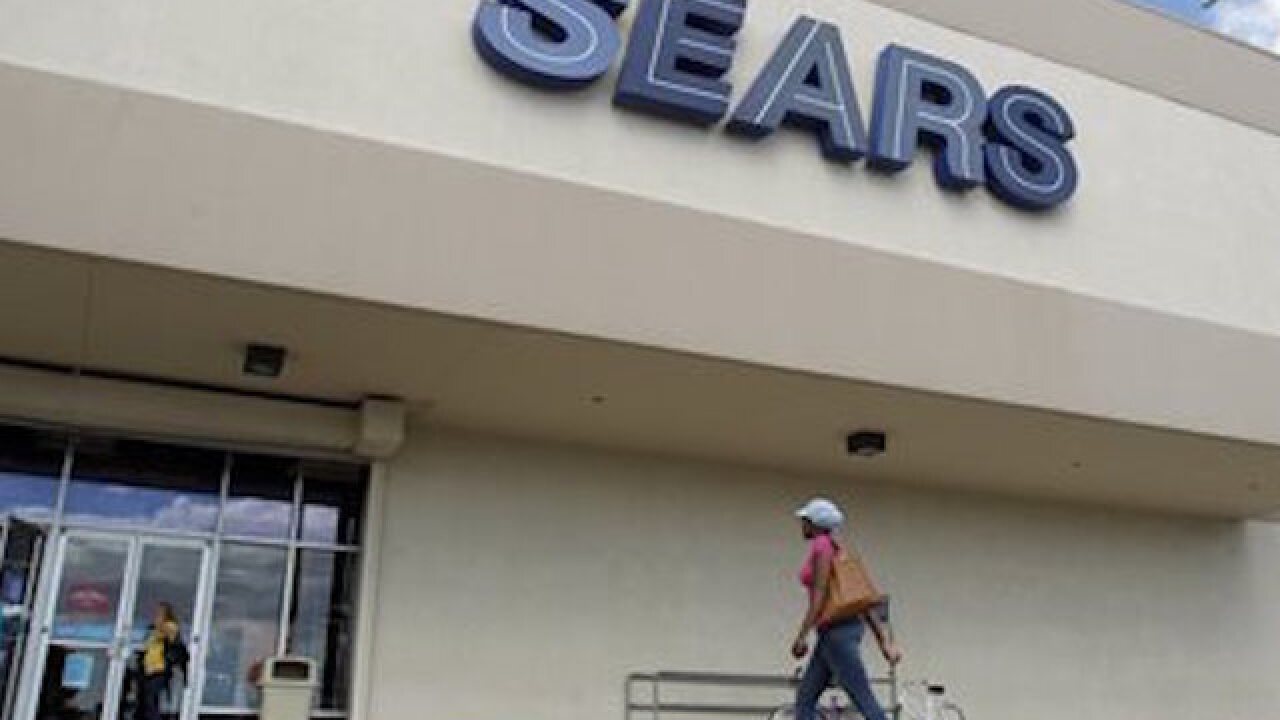 That accounts for about 5 percent of its store base, which is nearly 1,700 stores.

The ailing company, based in Hoffman Estates, Illinois, had said in February that it would accelerate the closing of unprofitable stores following a "challenging" holiday season. The move announced Thursday is expected to generate a "meaningful level" of cash from the liquidation of store inventories and from the sale or sublease of some of the related real estate, it said Thursday.

Find out if the Sears or Kmart near you is closing

"The decision to close stores is a difficult but necessary step as we take aggressive actions to strengthen our company, fund our transformation and restore Sears Holdings to profitability," said Edward S. Lampert, chairman and CEO of Sears Holdings in a statement. "We're focusing on our best members, our best categories, and our best stores as we work to accelerate our transformation."

The closings follow a comprehensive review of the company's locations that took into account store performance and the timing of lease expirations.

Sears Holdings has struggled for years with weakening sales, unable to keep up with companies that sell appliances, like Home Depot, or general merchandise, like Wal-Mart, or everything, as is the case with Amazon.com.

The company has been selling assets to raise cash. In 2011, it operated 4,000 stores. Sears is also shifting away from its focus on running a store network into a member-focused business. Loyal shoppers receive incentives to buy. But those moves haven't gained much traction with shoppers.

In the fourth quarter, which includes the holiday shopping season, revenue at stores opened at least a year fell 6.9 percent at Sears, and 7.2 percent at Kmart. That's a key indicator of a retailer's health because it excludes the volatility from stores that recently opened or closed. The company saw its fourth-quarter loss widen to $580 million, from a $159 million loss a year ago.

Sears declined to say how many workers will be affected from the store closures, but it said that an overwhelming majority of the jobs are part-time positions. Eligible associates will receive severance and will have the chance to apply for open positions at area Sears or Kmart stores.