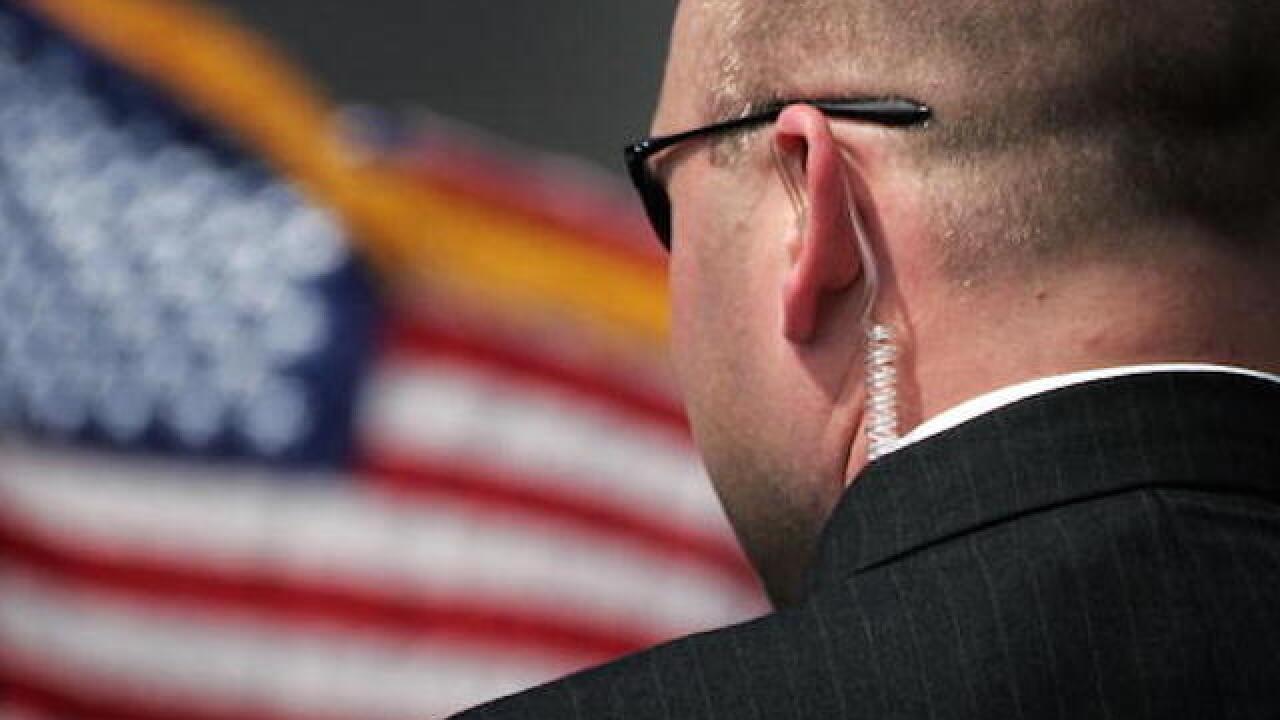 WASHINGTON (AP) — A Secret Service agent had his gun, portable radio, badge and other items stolen from his personal vehicle in downtown Washington, police said.

According to a District of Columbia police report, the theft occurred shortly before 4 p.m. Monday outside a downtown office building, less than a block from the agency's headquarters. The agent parked his car and returned a few minutes later to find a window open and a bag missing, the report said.

The bag contained his service weapon, a Sig Sauer handgun, the report said. It also included a radio, his Secret Service badge, a USB drive and handcuffs.

According to the report, a witness saw someone reaching into the car but didn't see the person removing anything. Police are investigating but have not identified any suspects.

The Secret Service confirmed Tuesday that the report was accurate but declined to comment further.

The Secret Service has been reeling from a series of embarrassing scandals and security breaches in recent years, including a man armed with a knife who scaled the White House fence and made it deep inside the executive mansion before being captured. More recently, an officer was charged in federal court in Delaware with trying to solicit sex from an undercover agent he thought was a 14-year-old girl.

President Barack Obama left Washington on Friday for his annual Christmas vacation in Hawaii. He will not return until after the new year.