See the trailers that aired during Super Bowl 50 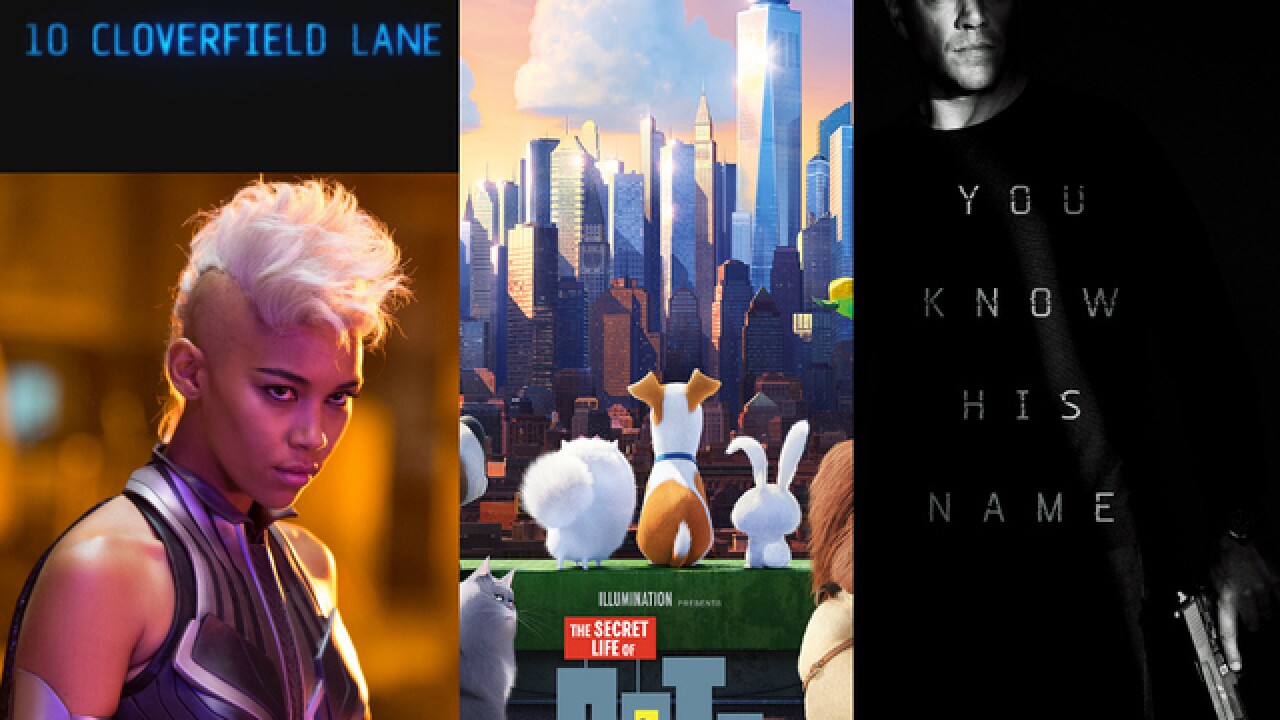 <p>"10 Cloverfield Lane;" "The Secret Life of Pets;" "Jason Bourne" and "X-Men: Apocalypse" were among the movie that were advertised during Super Bowl 50.</p>

In case you missed them, check out every movie trailer that aired during the big game below.

"The Secret Life of Pets"

"Teenage Mutant Ninja Turtles: Out of the Shadows"