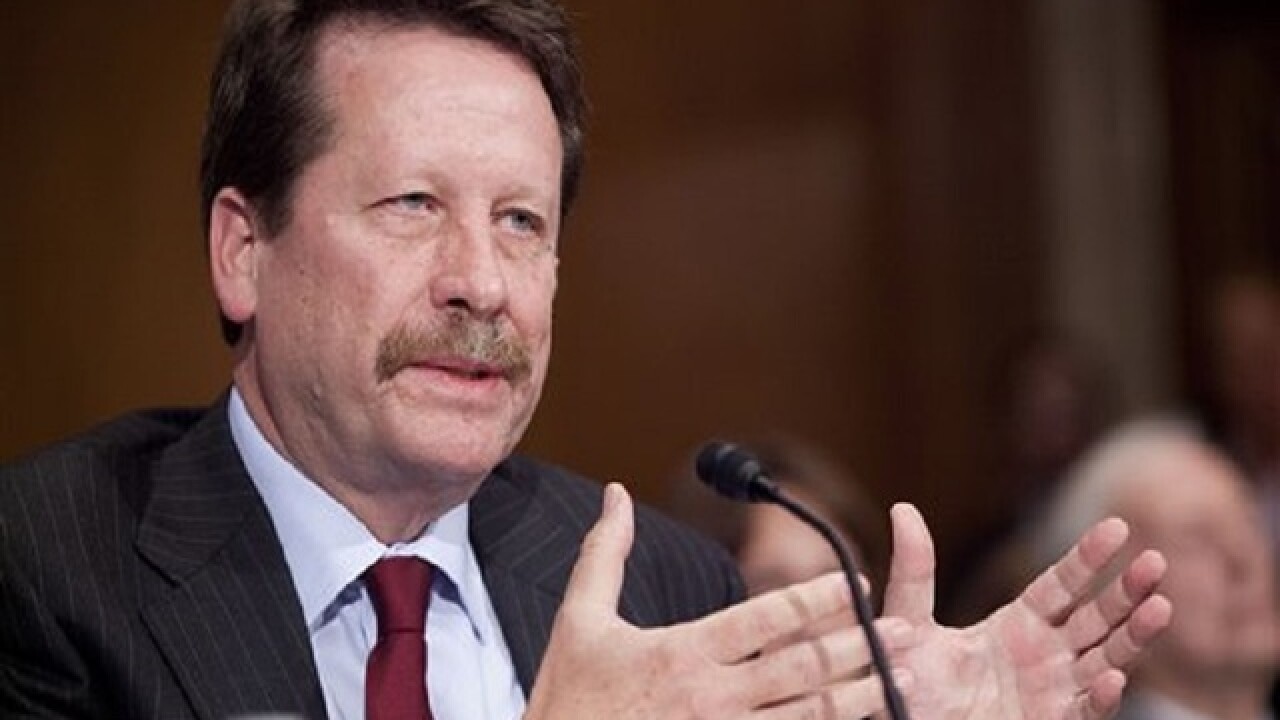 WASHINGTON (AP) — The Senate has confirmed President Barack Obama's nominee to be commissioner of the Food and Drug Administration.
Senators voted 89-4 Wednesday to confirm Robert Califf after a handful of Democrats delayed action in a protest over the agency's inaction on the abuse of opioid painkillers.
Califf was a prominent cardiologist and medical researcher at Duke University for more than 30 years. He has been the FDA's No. 2 official.
With only a year left in Obama's presidency, Califf is tasked with wrapping up the administration's initiatives at the agency, including unfinished tobacco regulations and food safety and labeling reforms.
He will also need to follow through on his pledge to re-evaluate how the agency regulates prescription painkillers like OxyContin amid an epidemic of abuse tied to those drugs.
Associated Press 2016