Senator becomes first to give birth while in office 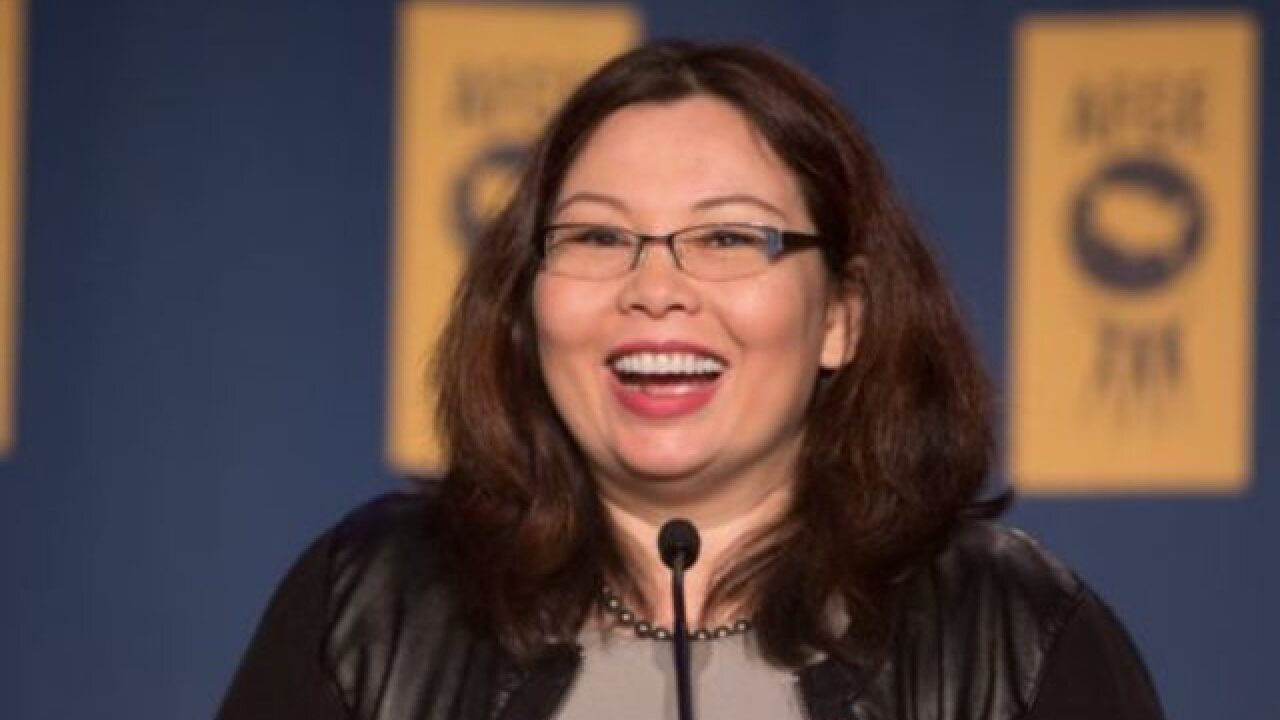 Illinois Democratic Sen. Tammy Duckworth gave birth to a baby girl Monday, her office announced, the first US senator to do so while in office.

"Bryan, Abigail and I couldn't be happier to welcome little Maile Pearl as the newest addition to our family and we're deeply honored that our good friend Senator (Daniel) Akaka was able to bless her name for us -- his help in naming both of our daughters means he will always be with us," Duckworth said in her office's statement.

In her statement, Duckworth used the event to advocate that rules should be changed so she can bring her baby to Senate votes.

Duckworth had her first child in 2014, when she was serving in the House of Representatives.

An aide close to Duckworth told CNN she's doing well and taking 12 weeks to bond with her new daughter and take care of her family. She's staying in Washington, DC, for her maternity leave and is available to vote as needed.

When she gave birth to her first daughter, she took her maternity leave at her home in Chicago, but this time she and her and her husband decided that she would give birth in the DC area in case she needs to vote, the aide said.

Akaka -- a Democrat from Hawaii who served in Congress for more than three decades --  died Friday  at age 93. He was previously responsible for giving Duckworth's first daughter, Abigail, her middle name of O'kalani.

Duckworth is a retired Army lieutenant colonel who was a helicopter pilot in the Iraq War. She was the first female double amputee from the war after suffering severe combat wounds when her Black Hawk helicopter was shot down. After retiring from the Army, she was elected to Congress in 2013.