Send your favorite theater teacher to the Tonys 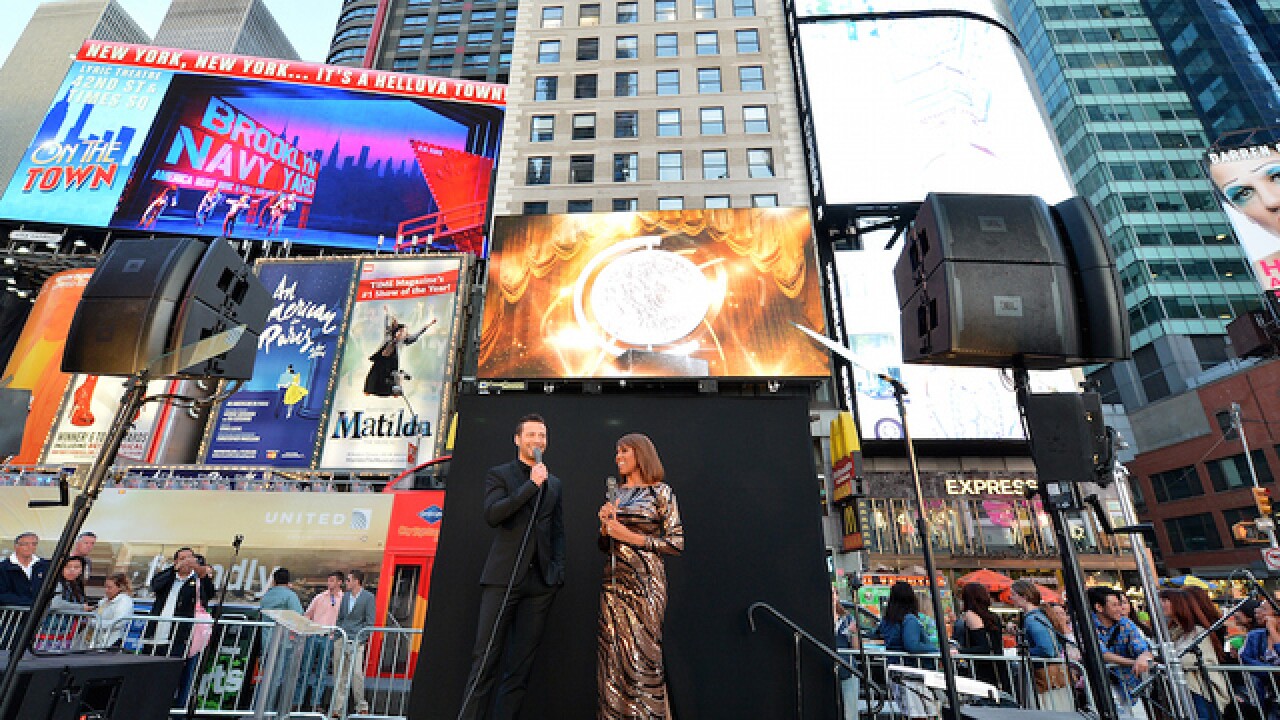 Submissions are now open to salute your favorite theater teacher by sending him or her to the Tony Awards to get an award.

The annual honor bestowed by the Tony Awards and Carnegie Mellon University recognizes U.S. educators from kindergarten to 12th grade who have "demonstrated monumental impact on the lives of students and who embodies the highest standards of the profession."

Submissions will be taken through Feb. 29.

Last year, Corey Mitchell, from the Northwest School of the Arts in Charlotte, North Carolina, won the inaugural Excellence in Theatre Education Award. He was among more than 4,300 submissions received from 47 states.

The winner will be flown to New York and get the award at the Beacon Theatre during the Tonys on June 12.